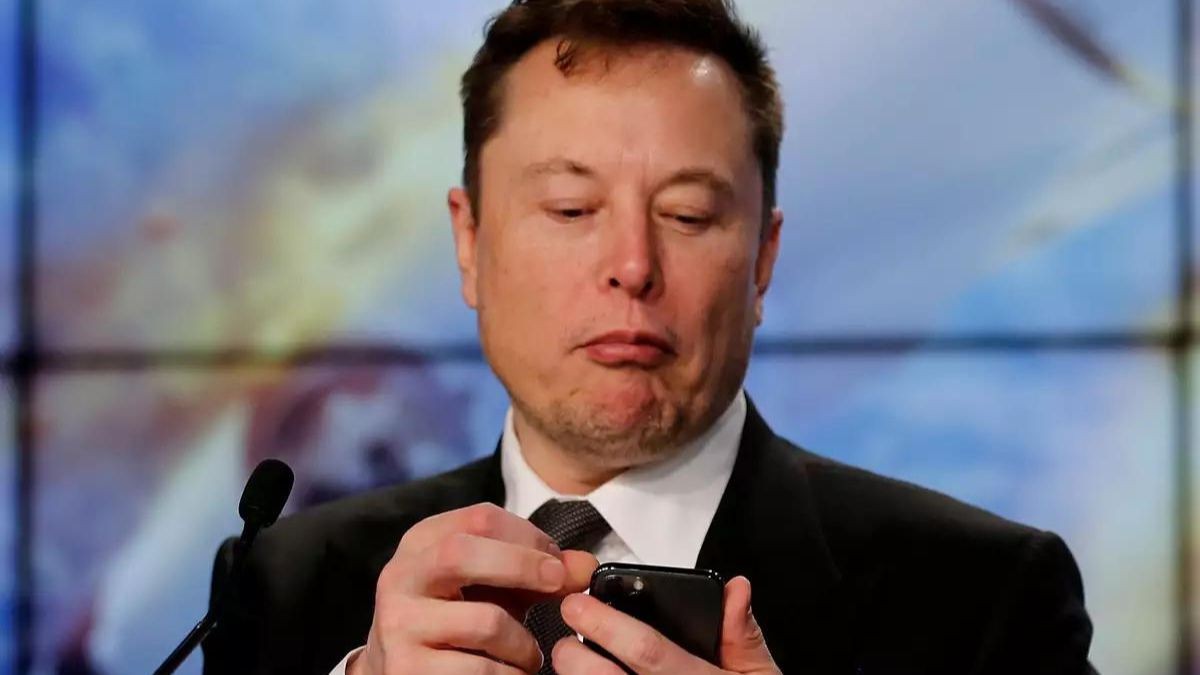 According to Yoel Roth, the former head of Twitter’s Trust and Safety department, Twitter is not secure under Elon Musk.

It’s important to remember that the former Twitter executive initially had the opposite opinion when Musk seized control of the microblogging service. However, Roth now holds a different opinion.

According to the most recent Business Insider report, Roth was the key figure in ensuring confidence and safety in the massive social media service. He claims that Twitter is NOT Safer Under Elon Musk. Even before, he said that the extremely wealthy billionaire makes Twitter considerably safer. But two weeks after the new Chief Twit assumed control of the site, he made the decision to leave. Roth modified his bio to read “Former Head of Trust & Safety,” confirming that he is no longer employed by Musk, according to a news report.

He now believes that the social media platform is not any safer thanks to the new management.

On November 29, the former head of Twitter’s safety department gave a speech at the Knight Foundation’s “Informed” conference. He said that in his opinion, there aren’t enough platform personnel who truly understand safety and trust.

You can’t rest on your laurels when it comes to it, he continued. According to him, “you can’t automate it.”

When it comes to trust and safety, there is no such thing as “set it and forget it,” the former Twitter executive claims.