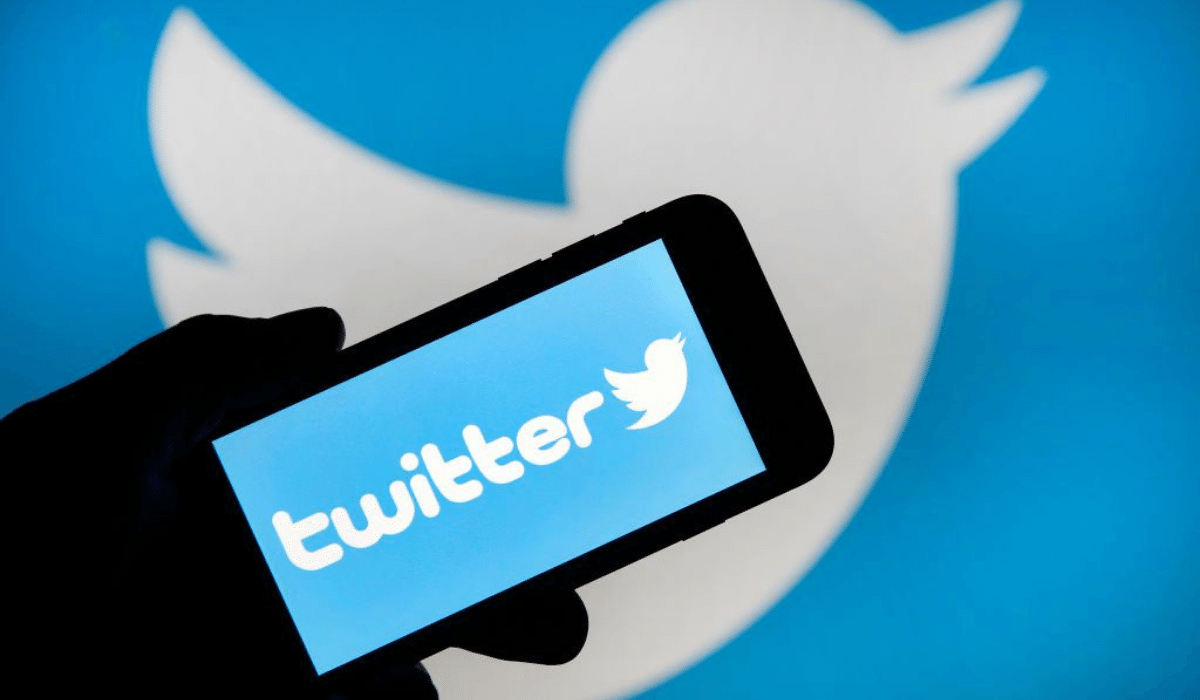 Twitter announced that it would conduct a shareholder meeting to vote on the social network company’s $44 billion acquisition deal. The meeting will be held in mid-September, just one month before Twitter and Musk are scheduled for a trial over the tech baron’s push to cancel their much-hyped purchase deal.

The shareholder meeting will start at 10:00 AM PT and stream via a webcast. Shareholders can watch the meeting live and then vote, the company said in a filing with the Securities and Exchange Commission. Check out more information about the Twitter Accounts sold for $30,000 on the dark web. 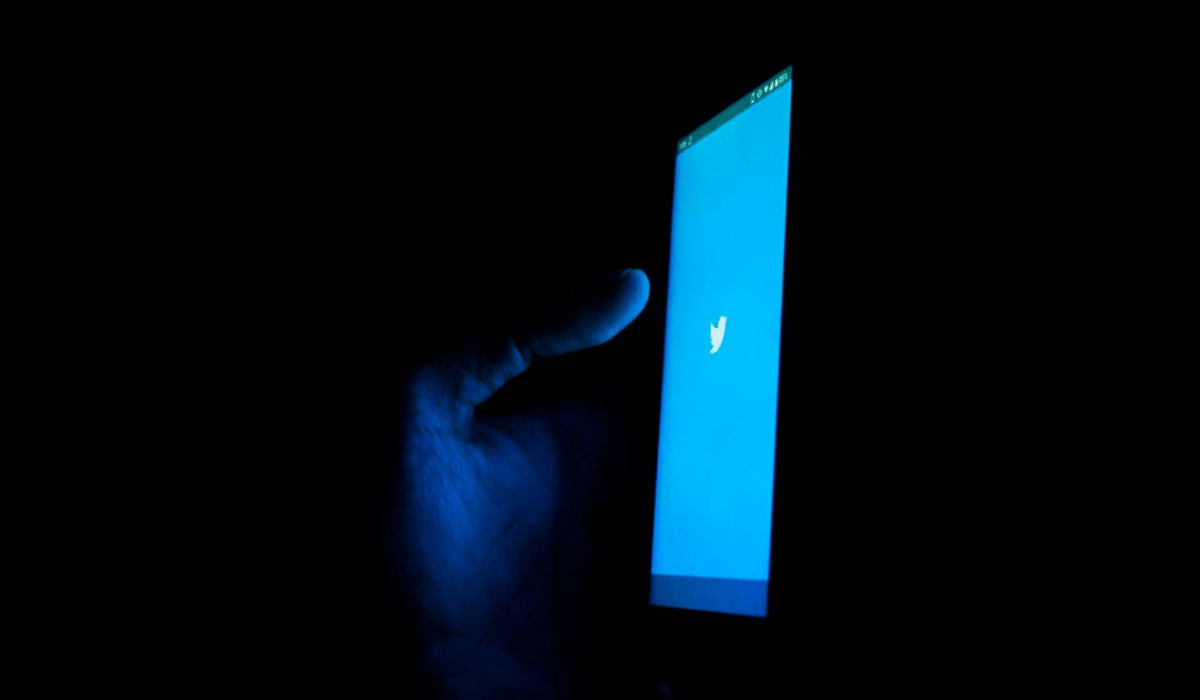 Twitter’s board of directors has already encouraged its shareholders to give the nod to the company’s sale to Elon Musk.

Tesla’s chief informed Twitter on July 8 that he planned to annul the acquisition, given allegations that the company would not hand over the information regarding the number of spam and fraud accounts on its service.

Twitter then sued Musk to enforce the deal and alleged that the Tesla chief “refuses to honor his obligations to Twitter and its stockholders because the deal he signed no longer serves his interests.” 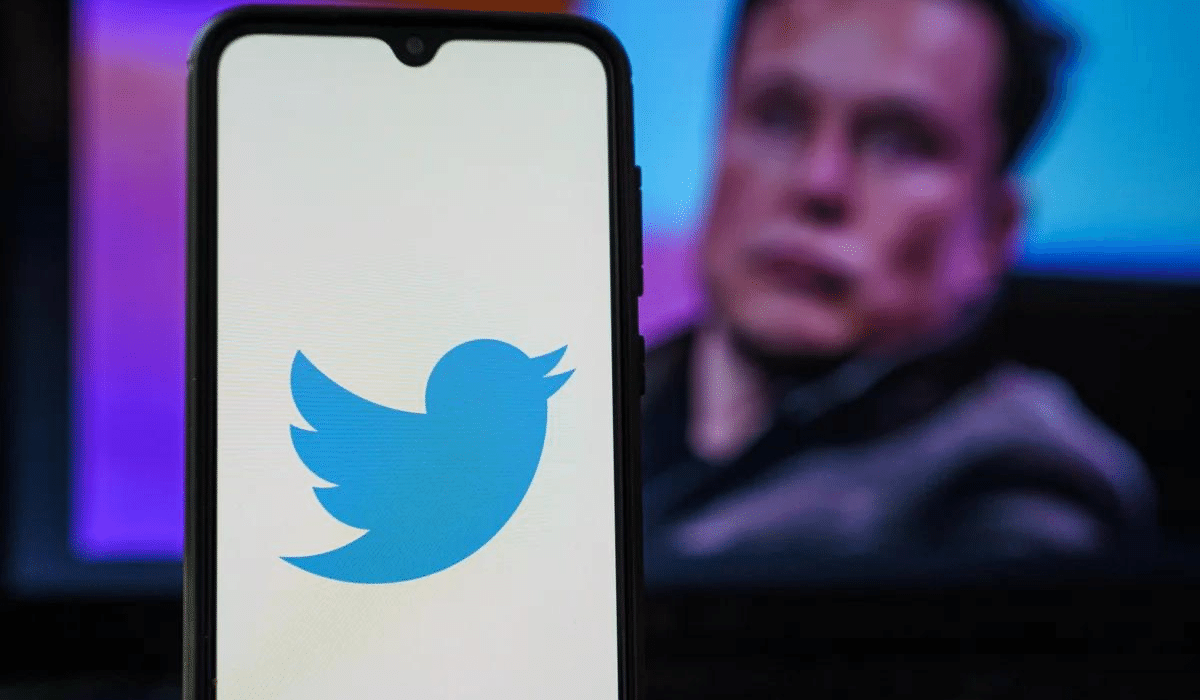 “Having mounted a public spectacle to put Twitter in play and having proposed and then signed a seller-friendly merger agreement, Musk believes that he — unlike every other party subject to Delaware contract law — is free to change his mind, trash the company, disrupt its operations, destroy stockholder value, and walk away,” the company wrote in its lawsuit.

The case is set to go under trial in October, although the two parties are still fighting over the date.

“This is all just a big game of battleship as they’re moving pieces around,” added Minow, an investor in Tesla, Musk’s electric vehicle firm.