Home » News » Twitter To Launch A Test Version Of Podcasts 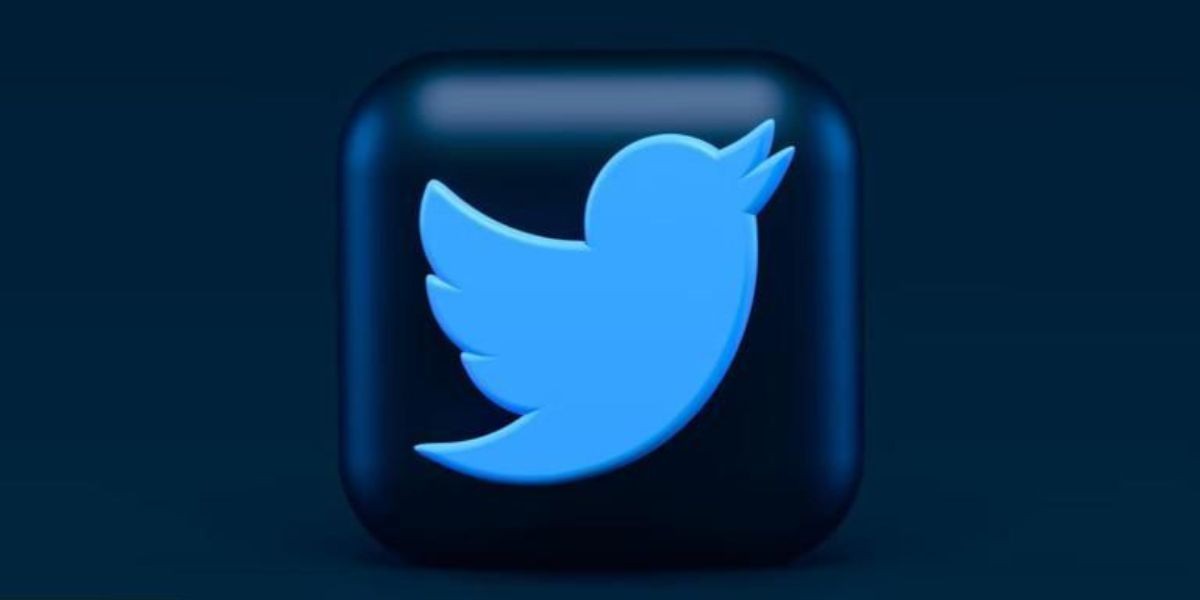 Twitter Spaces, launched in 2020, includes podcasts allowing you to listen to curated shows through the playlist that suits your interest.

The Twitter Spaces tab was redesigned with Stations opened with playlists based on topics that combine with RSS’s podcast serials and social events’ recordings. It is like a Pandora station but different from Apple’s or Spotify’s podcasts which the users are accustomed to.

Live and upcoming stations are still in the tabs at the bottom of the page. The test version will be rolled out only to a few selected users in English initially around the world. As the number of users increases, the audio Stations become more customized.

However, Twitter is not an amateur in this field; they count on the user’s interests to create a playlist. It will be deciphered from the interest of the people they follow. 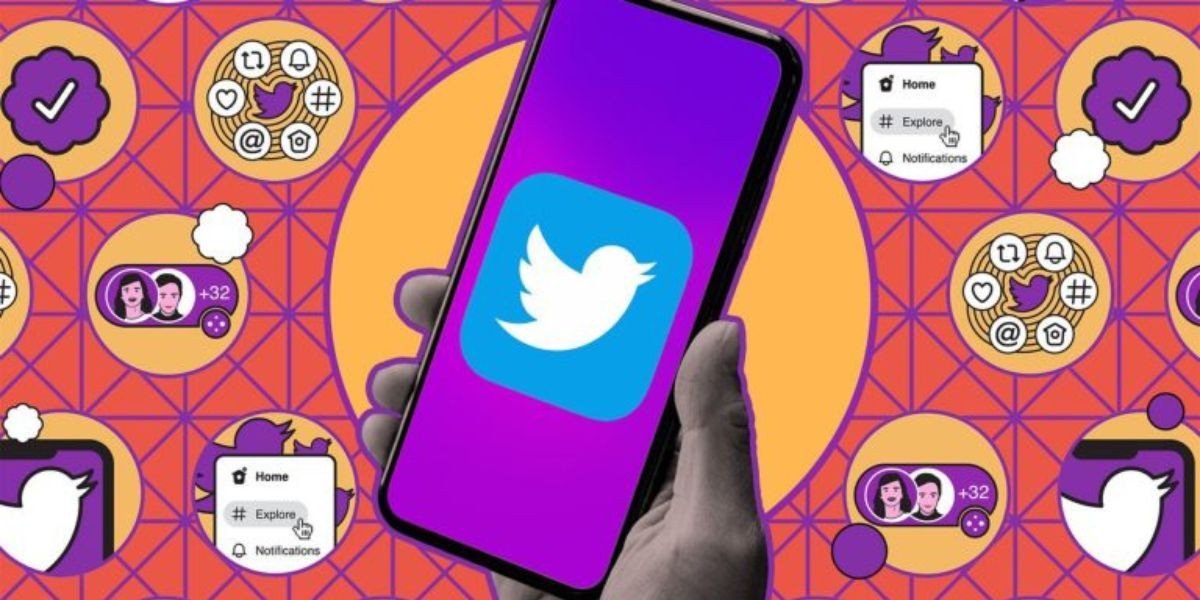 Evan Jones, a Twitter Senior Product Manager, mentioned, “What we’re trying to capture here is as if it’s like another user recommending you something.”

Discovering podcasts is a difficult job that has not been cracked by any platform, as it is limited to the chart of the top 100 and publicity through word of mouth. It is easier to share and listen in the same app for promotions, but there is no such possibility.

The Spaces tab does not have an option of clipping the topic; audio can be heard only in the Space tab and not on the timeline. However, clipping is available in Spaces and can be applied at some point.

Twitter and podcasts make a great combination. Twitter Spaces saw success during the pandemic and has already set foot in the audio section. According to Jones, “based on company data, 45 percent of Twitter users are monthly podcast listeners (given how news-oriented Twitter is, that makes a lot of sense). Meanwhile, data uncovered by tech sleuths earlier this year revealed that Twitter was experimenting with a podcast tab.” 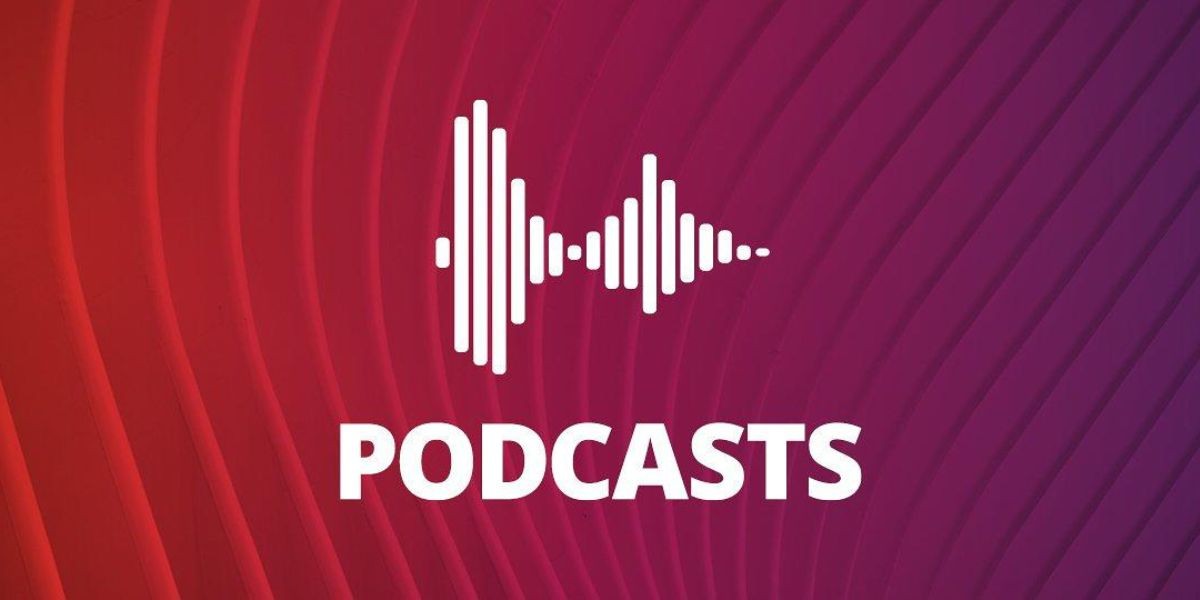 The above findings were only half factual. Jones added, “We were testing out different ideas,”

“As we were whittling down the stone, we came to this, but podcasts were always going to be part of Spaces.”

Jones did not mention when an official announcement would be made on the launch of the new product but said that the final version would make its way after seeing people respond to the test.

If you are amongst the few privileged to test the product, ping me!