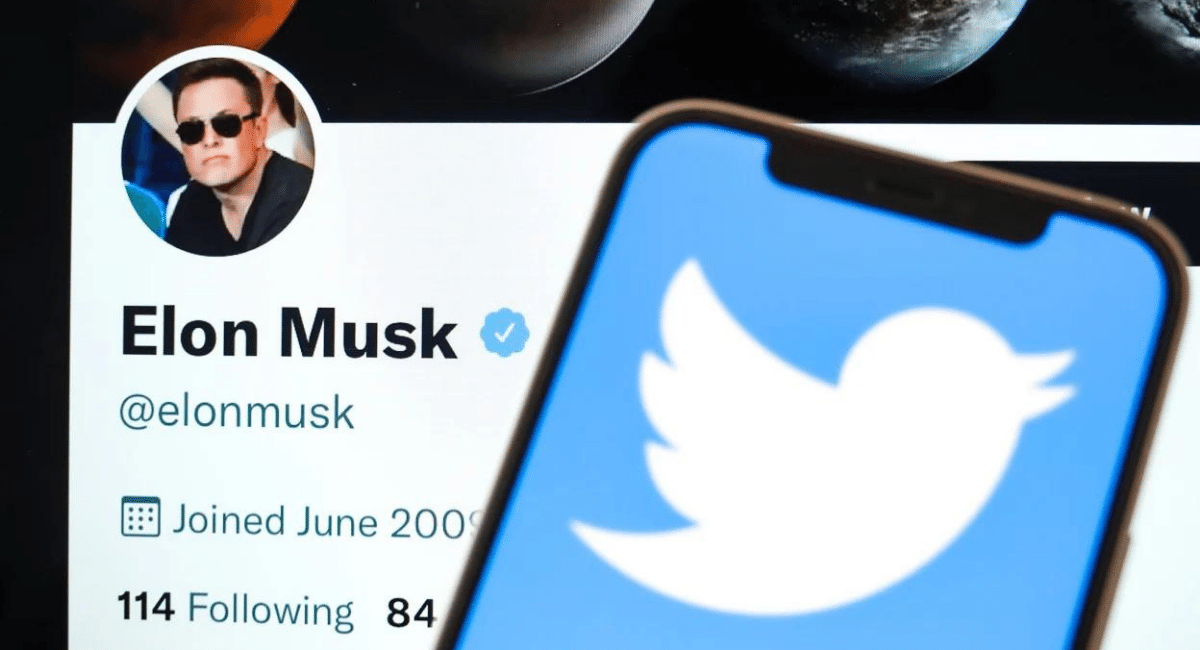 Last month, Elon Musk terminated the $44 billion Twitter acquisition deal. One of the significant reasons that Musk said led him to drop the deal was Twitter’s misleading statements regarding the number of spam accounts on the platform. Following this, Twitter filed a lawsuit against Musk to force him to complete the acquisition deal. And now, Musk’s legal team has officially responded to this lawsuit and made it public on Friday. 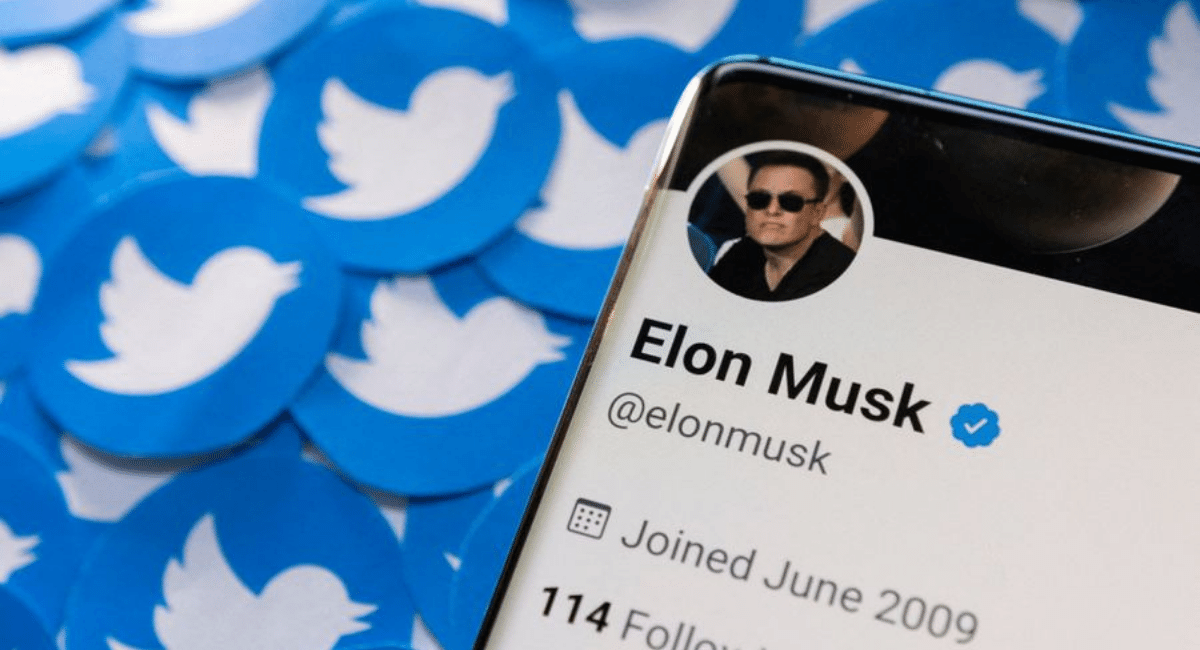 Musk’s counter-claims – In the official response, Musk’s legal team refuted Twitter’s allegations that he is wrongfully trying to back out of the deal. And they reiterated that Twitter failed to provide adequate data on the number of spam accounts on the platform. Additionally, Musk’s team revealed they analyzed spam accounts using data provided by Twitter’s “firehose” of tweets and Botometer (a public tool created by researchers from the University of Indiana). However, his team said their analysis was “constrained” due to a lack of time and information from Twitter. 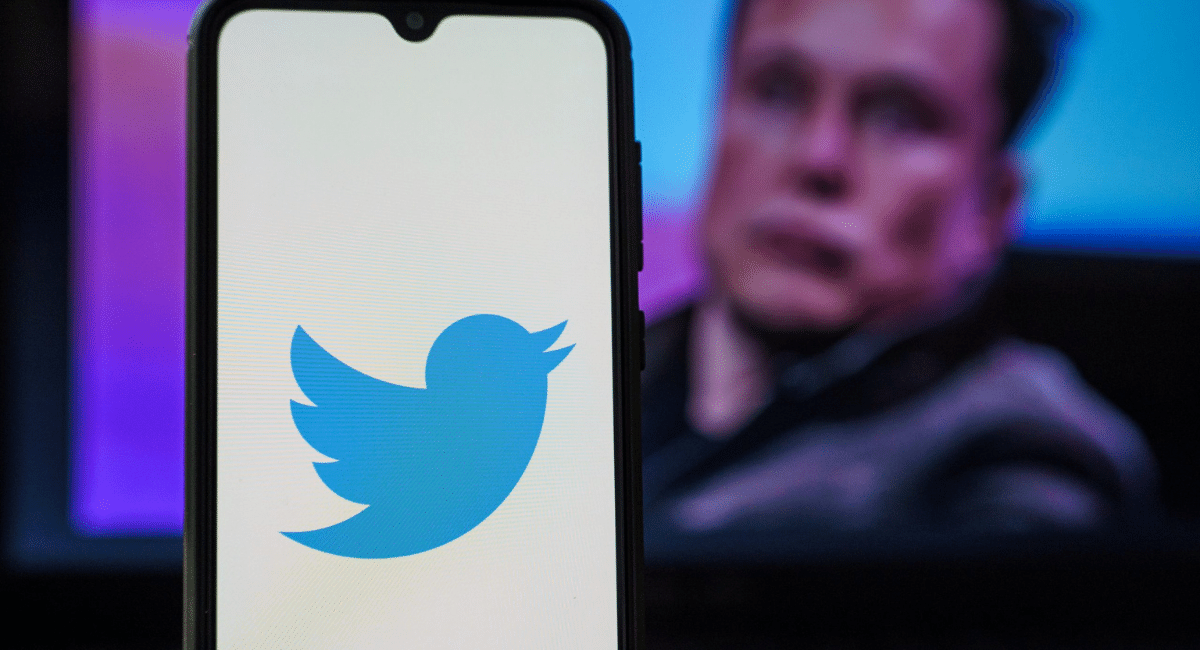 Furthermore, Musk claimed that only a minimum number of users that Twitter counts as mDAU generate significant revenue for the company. As a result, he said that it does not indicate as good a revenue growth potential in the future and long-term performance as Twitter’s public filings imply. “Twitter also does not publish the methodology it follows to determine its mDAU count, or how it excludes nonmonetizable accounts from that metric,” Musk stated. “Thus, it is challenging for any third party to recreate Twitter’s mDAU calculations completely.” Musk’s legal team also alleged that Twitter has motives to report “high mDAU numbers to stoke investor interest.” The reason is that its executive compensation structure is based partly on mDAU. 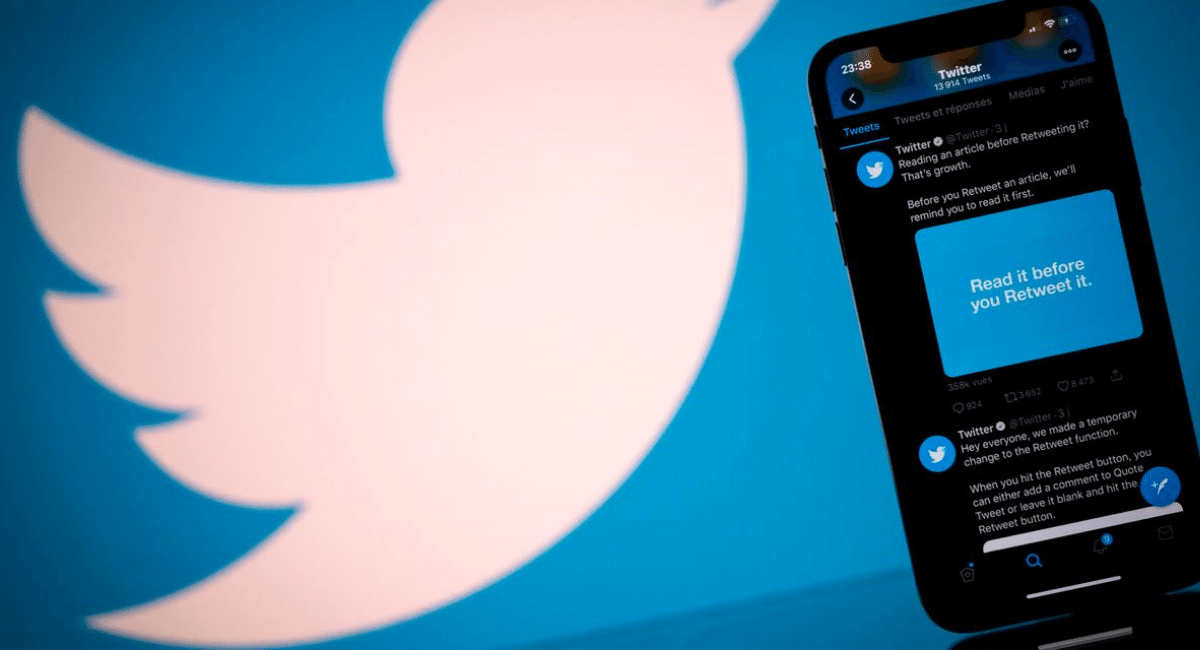 Additionally, Twitter said Musk’s analysis of spam accounts is improper. First, the company said that the “firehose” of data Musk used “reflects many Twitter accounts that are not included in mDAU.” And second, the Botometer tool, Twitter said, uses a different process than the company to determine whether an account is a bot. Twitter even added that Botometer “designed Musk himself as highly likely to be a bot earlier this year.”

Furthermore, in response to Musk’s mDAU-related claims, Twitter said its mDAU count never showed how many users generate significant revenue by interacting with ads. Instead, it shows the number of users the platform can monetize by showing ads. The company also noted that the mDAU-related claims were not present in Musk’s initial termination filing, saying they “are a newly invented litigating position.”

Interestingly, Twitter reiterated that the issue of bots has never been relevant to the completion of the acquisition deal. And stated, “Musk has received massive amounts of information from Twitter for months and has been unable to find a valid excuse to back out of the contract.”

The latest development in Twitter vs. Musk offers a preview of what the trial will be like. The five-day trial will kick off on October 17, 2022, assuming they don’t settle before that.