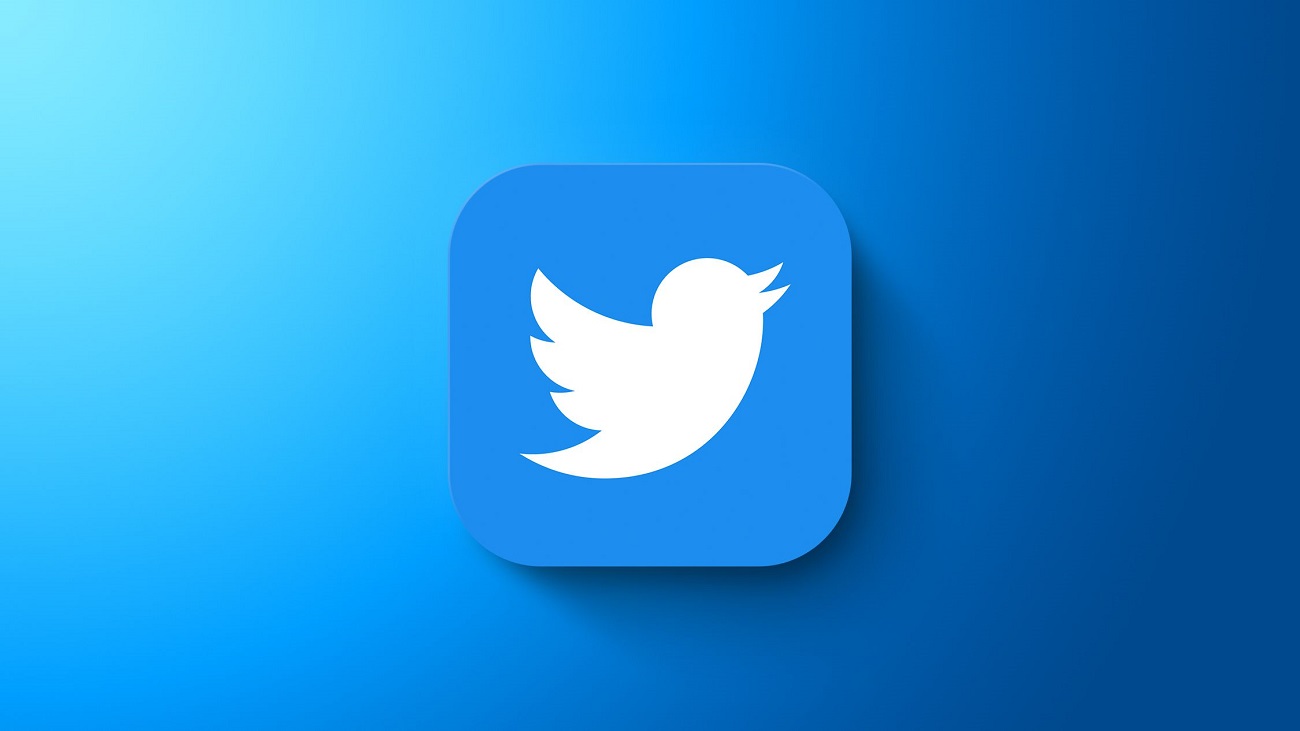 Twitter is testing a ‘Status’ Feature that lets users choose from a menu of pre-set expressions to accompany individual tweets. Twitter is introducing a new feature that helps individuals express their feelings on the internet in a better way. The feature is in its testing phase, where Twitter provides some options that can match your inner feelings while you tweet. Twitter hinted about this new feature earlier this year and is now about to launch it soon.

In a statement given to TechCrunch, a spokesperson for Twitter Inc. confirmed that the new feature is in testing. Meanwhile, Twitter users have shared screenshots of the new ‘Status’ feature in function.

The feature is similar to the statuses allowed by the old LiveJournal and MySpace platforms and lets users tag their posts with pre-set labels on the Twitter platform. 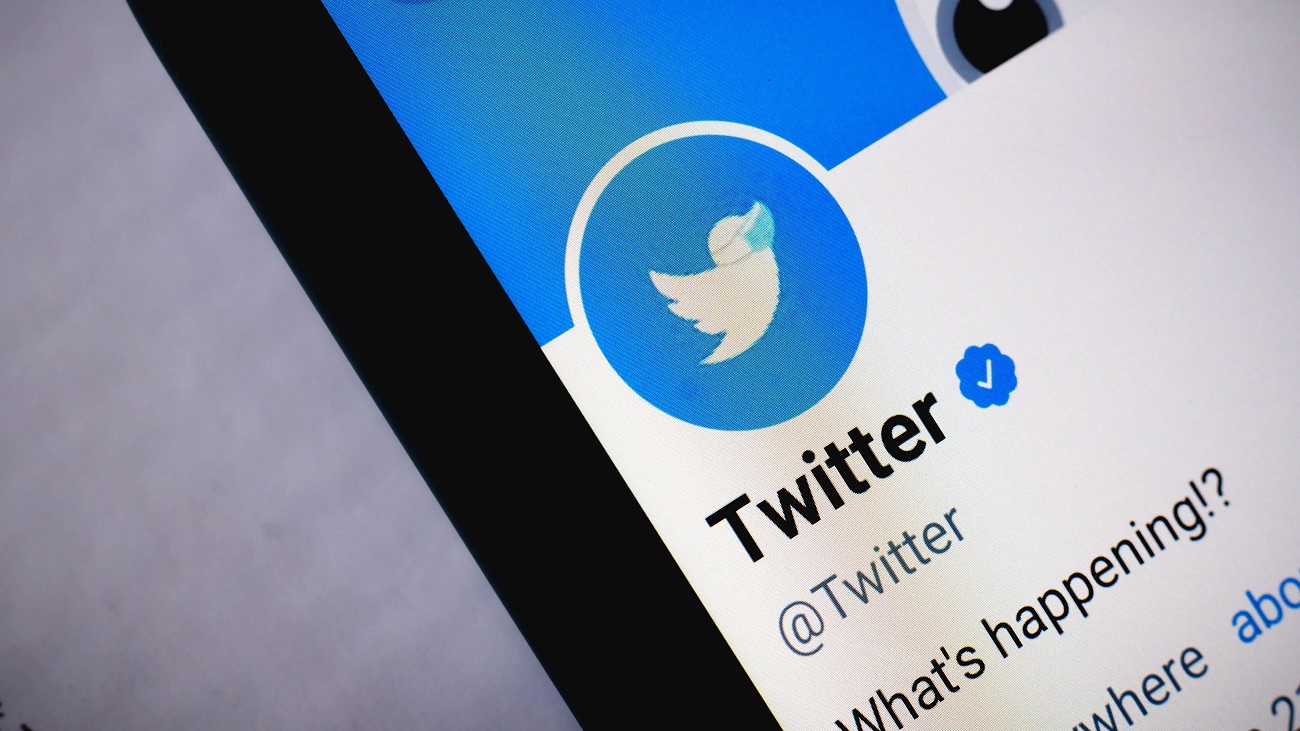 The feature will currently appear for select Twitter users in the US and Australia. In a statement given to Gizmodo, Twitter said, “For a limited time, we are testing a feature that allows you to add a status topic from a predetermined list to your Tweets to provide more context for your followers. So whether you are about to drop a hot Tweet thread, share your shower thoughts, or have a bad case of the Mondays, your Tweets can better convey what you are up to.”

In the previous months, Twitter has been testing and introducing new features that did not work well, like the co-authored tweeting and the Circles features. However, the Status updates feature might confuse the users.

A Twitter user, Takes Of Vesperia (@coolranchzaku), July 27, 2022, commented, “I don’t know how twitter managed to release a more embarrassing and unusable feature than cotweets in the same month, but here it is. these are all the statuses you can use. no custom statuses allowed”

I don’t know how twitter managed to release a more embarrassing and unusable feature than cotweets in the same month but here it is. these are all the statuses you can use. no custom statuses allowed pic.twitter.com/2BPwku1qi1

The ‘Status feature lets users add short phrases or emojis to their tweets expressing their emotions. According to the screenshots posted on the platform, there are only 16pre-set statuses and no custom statuses.

For example, the “A thread” status will include the Spool of Thread emoji, “Spoiler alert” will show a Warning Sign emoji, or “AMA” displays a microphone emoji. The idea behind adding emojis is to minimize the use of valuable characters in users’ tweets so they can write more.

Although the feature is not exactly the same as the Live Journal moods of the yesteryears, it reminds us of the older online features of AOL instant messenger and Myspace statuses.

The feature appears below the user’s name, is noneditable, and applies to single tweets sent by the user. In addition, users can check other posters’ statuses by clicking on the status badge.