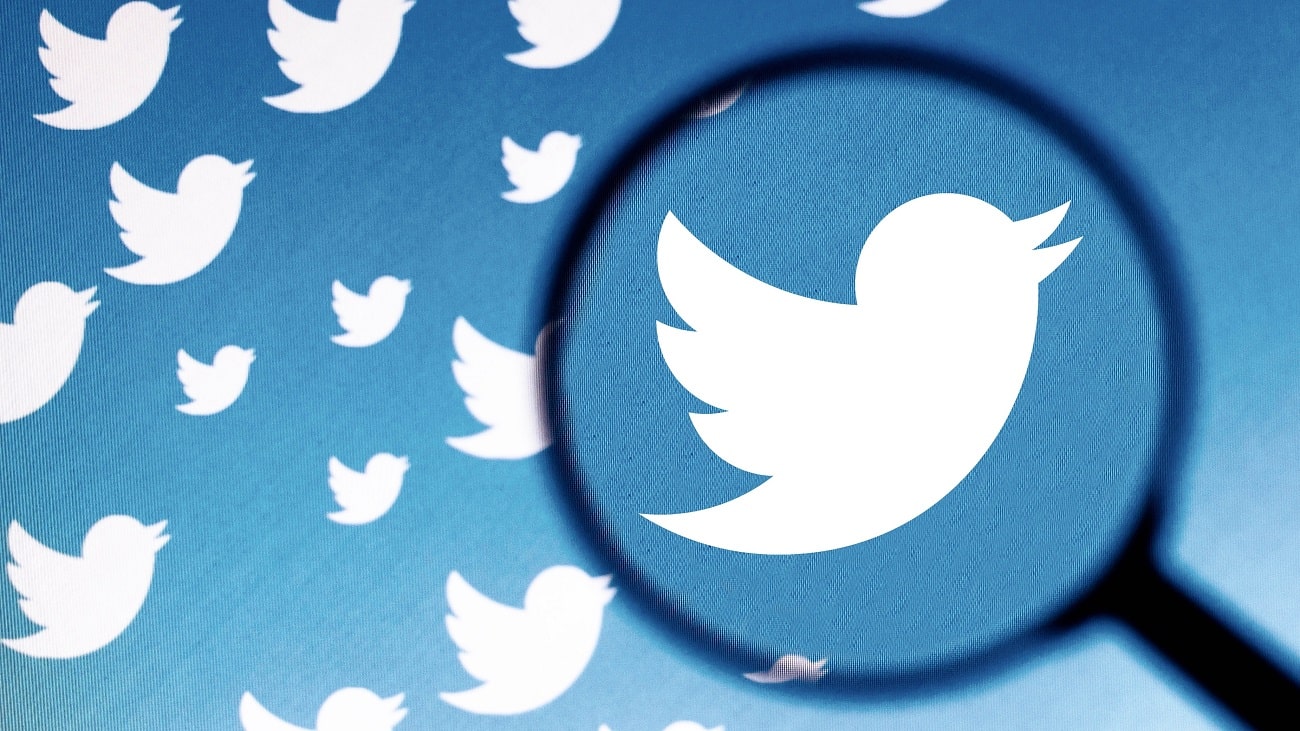 How do you say “Don’t @ me” without saying “Don’t @ me”? – this was Twitter’s recent Tweet. The company revealed that it is experimenting with a new feature – Unmentioning. Consequently, Twitter Unmentioning will enable users to remove themselves from a thread. However, it is only accessible to some users and on Twitter’s web version for now. In any case, the feature will be an excellent tool to purge unwanted mentions.

In February, Jane Manchun Wong, Twitter researcher, and reverse engineer, first tweeted a screenshot of the “leave this conversation” feature. As usual, her predictions proved correct.

Furthermore, Twitter Safety posted a GIF, giving the first look at how the feature will work. In addition, the tweet also explained the reason for introducing the Unmentioning feature. The company says, “Unmentioning will be a way to help you protect your peace and remove yourself from conversations.”

Moreover, the GIF shows a menu popping out after clicking the three dots in the right upper corner of a tweet. After that, the “leave this conversation” option appears on the pop-out menu, which also includes “mute” and “embed” options. Furthermore, clicking on it will result in another menu popping out. That menu displays details regarding what happens if a user leaves a thread. These are – “Untag your username,” “Stop future mentions,” and “Stop notifications.”

The latest feature Twitter Unmentioning is very advantageous. It will allow users to escape unwanted, boring, and hostile conversations. In addition, it will enable a user to avoid harassment on Twitter.