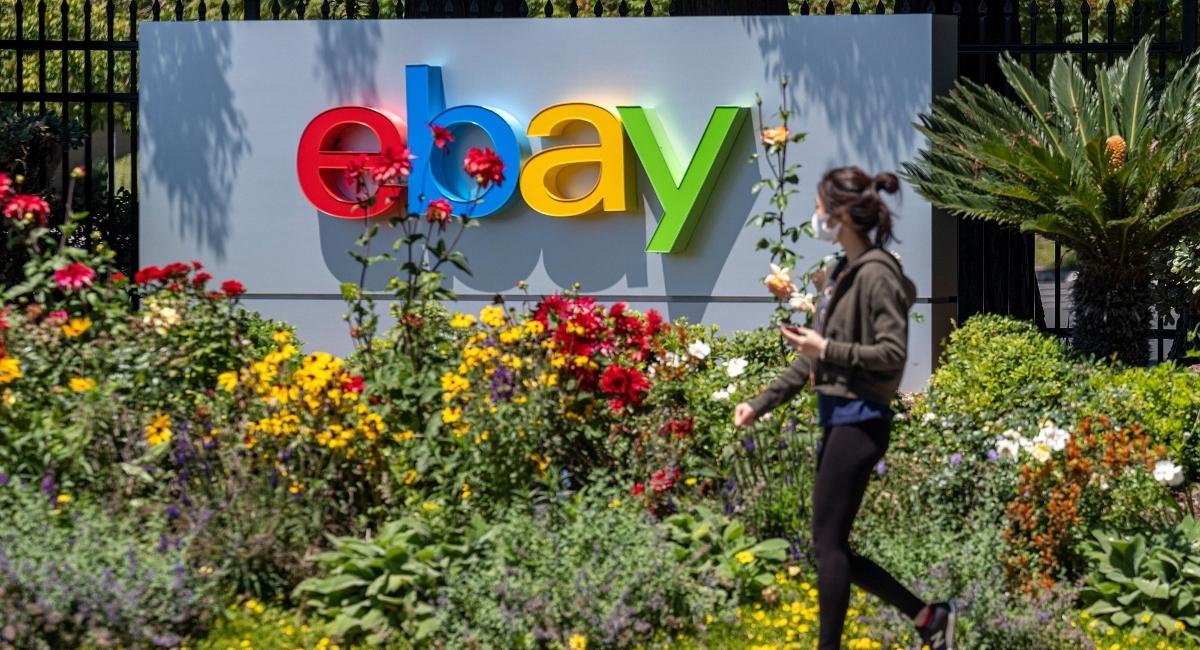 CNBC reported that the court sentenced two former eBay executives to prison on Thursday for their role in a cyberstalking campaign that targeted a couple who wrote an e-commerce blog, which the company perceived as critical of their business.

In 2019, Baugh, Harville, and several other eBay officials launched an effort to harass Ina and David Steiner, the editor, and publisher of eCommercebytes, a website closely followed by online sellers. 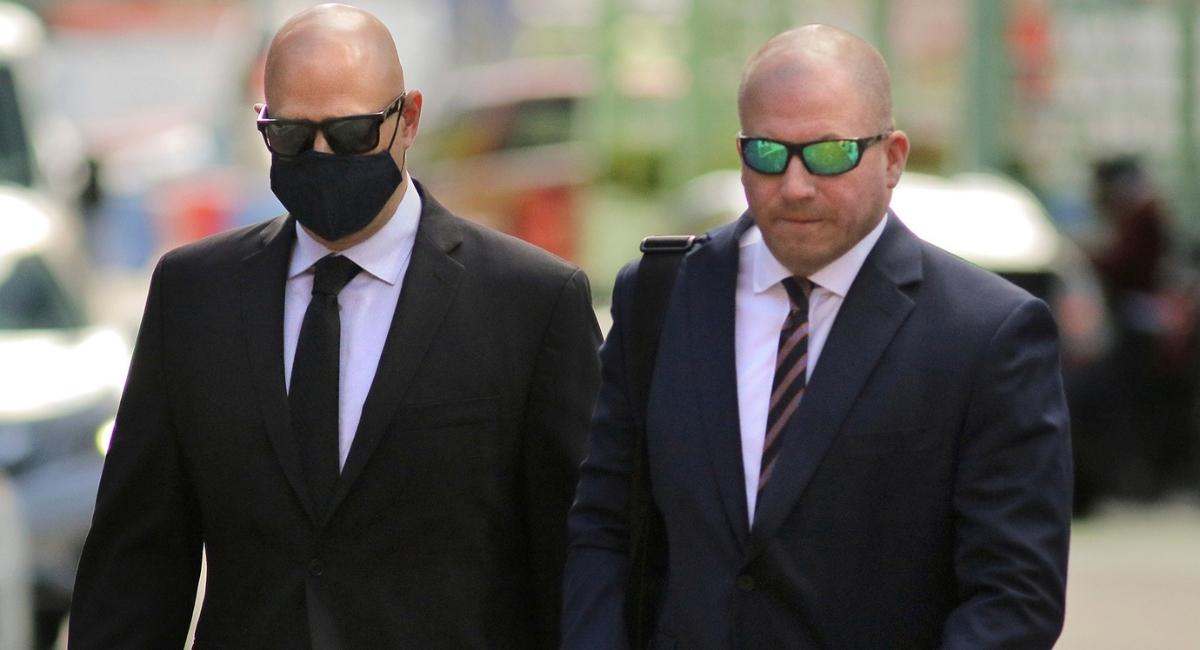 According to the prosecution, the officials went after the couple because former eBay CEO Devin Wenig and other corporate executives were furious at their coverage of eBay. Additionally, prosecutors stated that what transpired was a weird and complex “three-part harassment campaign” meant to “intimidate” the Steiners and influence how they reported on eBay.

According to CNBC, the couple received numerous insulting and threatening tweets from eBay executives. In addition, the campaign intensified when the Steiners started receiving “disturbing deliveries” to their house outside of Boston, including live insects, a funeral wreath, a bloody pig mask, a fetal pig, a book on surviving the death of a spouse, and a bloody pig mask, the prosecutors said. In addition, Craigslist posts inviting strangers to experience sexual encounters at the victims’ homes started to appear online. 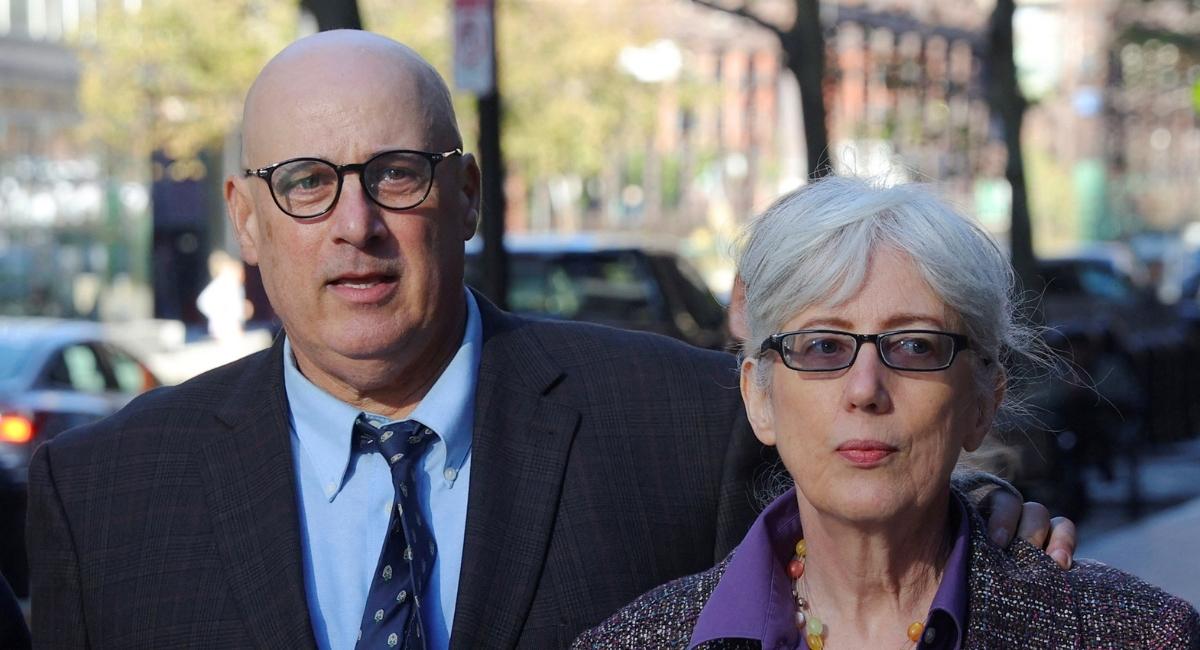 Moreover, Baugh, Harville, and others made the trip from California to the Steiners’ house to keep an eye on them. Prosecutors claim they intended to implant a GPS tracker on the couple’s car. Instead, however, after finding the garage locked, Harville bought tools to break in.

Furthermore, five other eBay employees have admitted to conspiring in this case.

US Attorney Rachael Rollins said in a statement that the defendants’ “toxic brand of online and offline harassment, threats, and stalking was outrageous, cruel, and defies any explanation.” In addition, she remarked that these men were highly paid security executives with experience. They also had the support and the resources of a Fortune 500 corporation. Rollins noted, “Their behavior was reprehensible..” 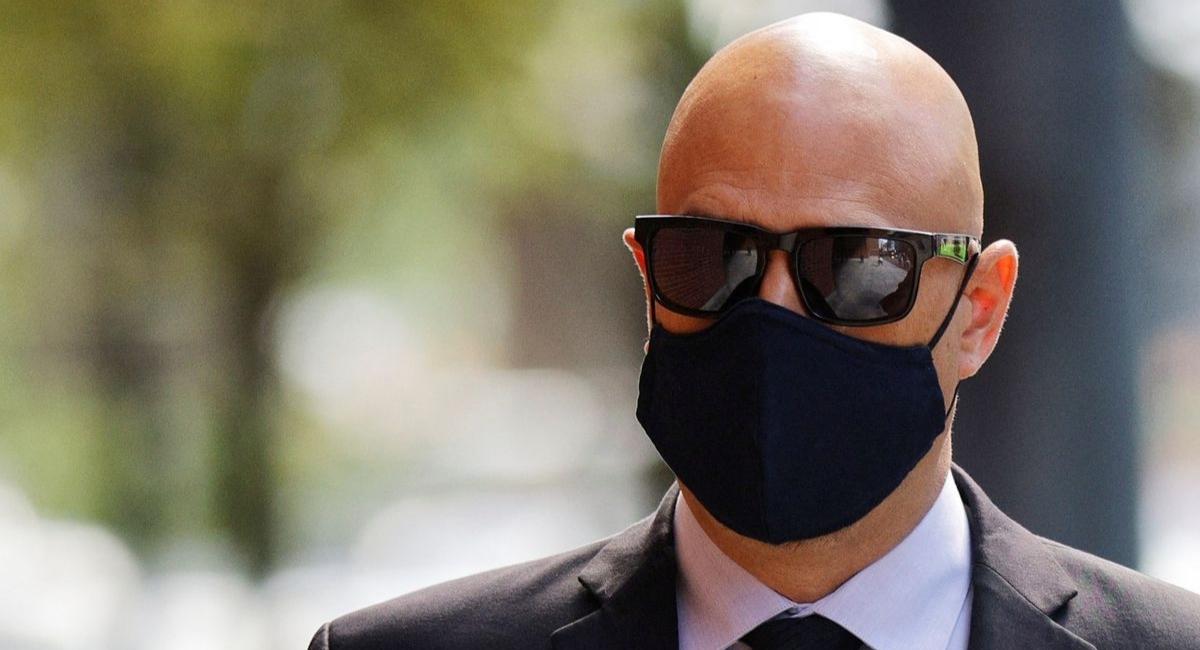 On another note, according to a spokesperson for Wenig, an independent inquiry revealed the former CEO of eBay was unaware of the harassment campaign. The spokesperson elaborated, “Devin never told anyone to do anything unethical or illegal, and if he had known about it, he would have stopped it.”

Therefore, there is no mention of Wenig, who gave up his position as CEO in 2019, in this case. However, the Steiners have filed a separate lawsuit against eBay, Wenig, and former senior vice president Steve Wymer. That case is pending.

In a blog post published on Wednesday, Ina Steiner wrote, “We believe everyone who played a role should be held accountable.”