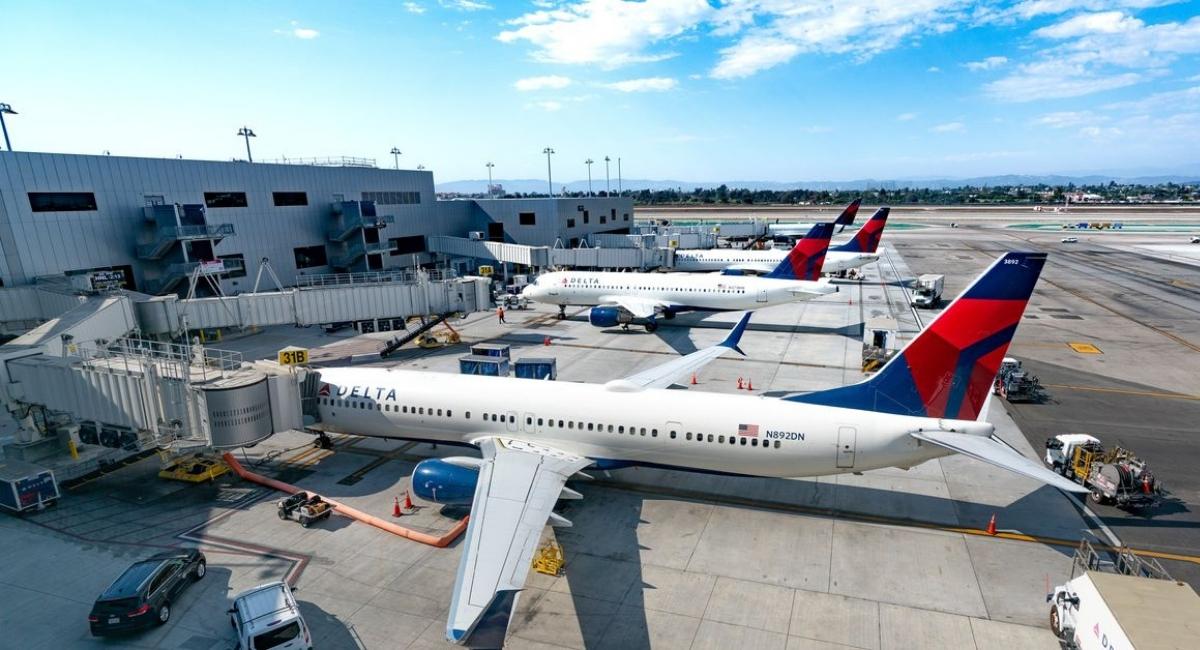 According to new regulations proposed by the Biden administration, airlines would now have to refund customers for services they paid for but did not receive, including unreliable Wi-Fi. Additionally, airlines and travel search services would have to be clear about any additional fees for flight changes or cancellations and for checked or carry-on baggage.

Furthermore, the US Department of Transportation (USDOT) proposed several measures, including new regulations, to make air travel more transparent and customer-friendly following a tough summer travel season in which airline cancellations skyrocketed. Besides, the administration has previously pushed for stronger regulations governing passenger refunds, claiming that doing so will increase the cost-effectiveness of air travel. 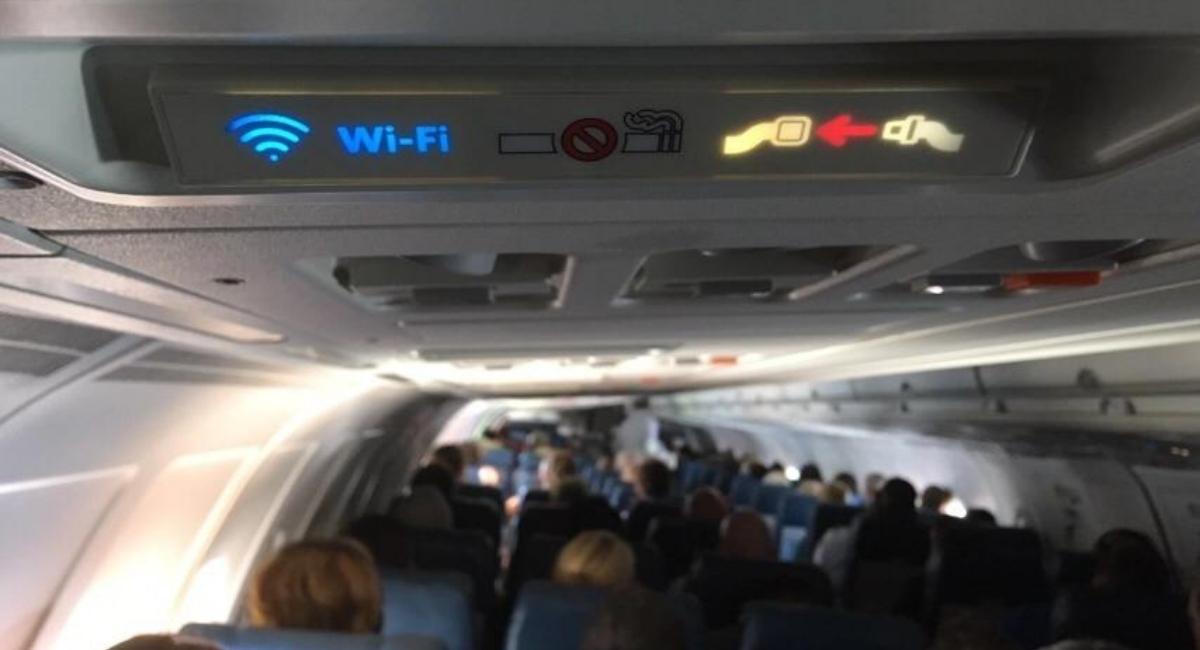 Moreover, airlines have begun charging customers for extras that they previously included in the ticket cost, such as checking a bag and choosing a seat with more legroom.

So, according to US Transportation Secretary Pete Buttigieg, “Airline passengers deserve to know the full, true cost of their flights before they buy a ticket.” He added, “This new proposed rule would require airlines to be transparent with customers about the fees they charge, which will help travelers make informed decisions and save money.”

According to the USDOT, the proposed rule would require US and foreign airlines, as well as third-party online ticket sellers and aggregators, to “clearly disclose passenger-specific or itinerary-specific baggage fees, change fees, cancellation fees, and family seating fees to consumers whenever fare and schedule information is provided to consumers for flights to, within, and from the United States.” 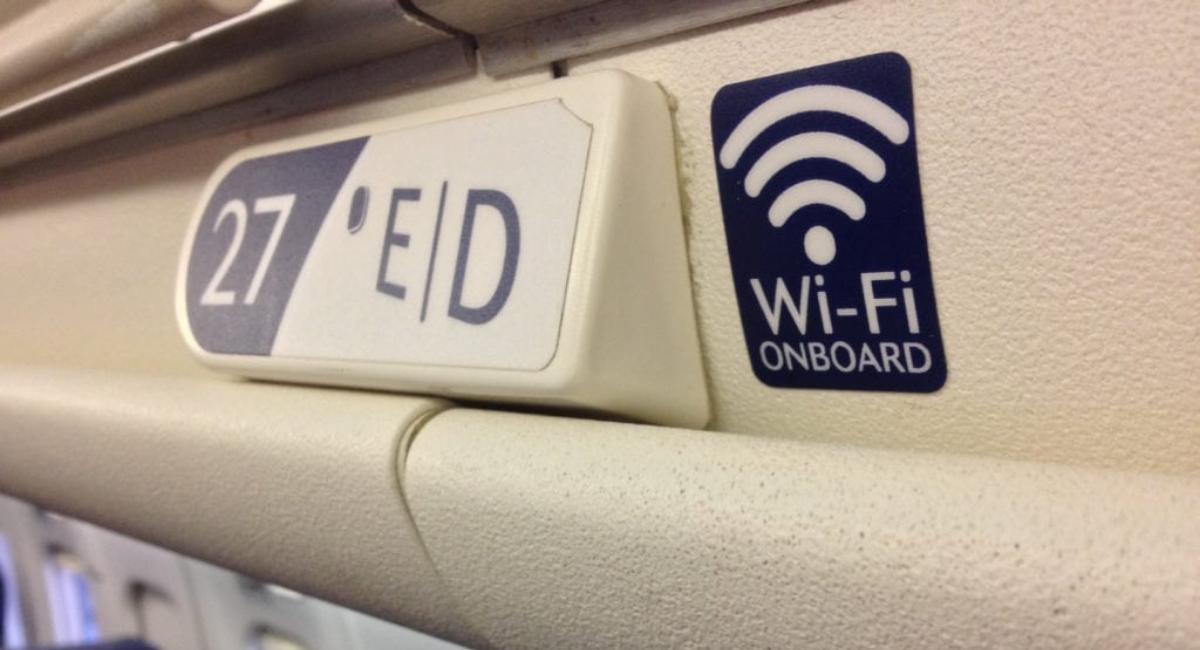 Most importantly, airlines provide a fee refund to passengers under current regulations if their luggage is lost, but not when delayed. Additionally, they do not frequently receive a refund for faulty Wi-Fi aboard airplanes. And according to USDOT’s Office of Aviation Consumer Protection (which recently finished an inquiry into ten airlines), airlines and other third-party businesses issue reimbursements very slowly. As a result of their “extreme delays in providing refunds for flights the airlines canceled or significantly changed,” the office is currently taking enforcement action against them, according to USDOT.

On another note, recent investigations show that the Wi-Fi on flights is unreliable and frequently very expensive. Besides, it is difficult to offer Wi-Fi on board as it requires modern technology in the plane, a system of satellites, and ground links. But some experts predict that technology will advance with time. Even so, under the new regulations, airlines have to reimburse passengers if the Wi-Fi performance is worse than usual.

Lastly, the regulations are available for public comment for the next 60 days. However, it may take several more months before they go into effect.