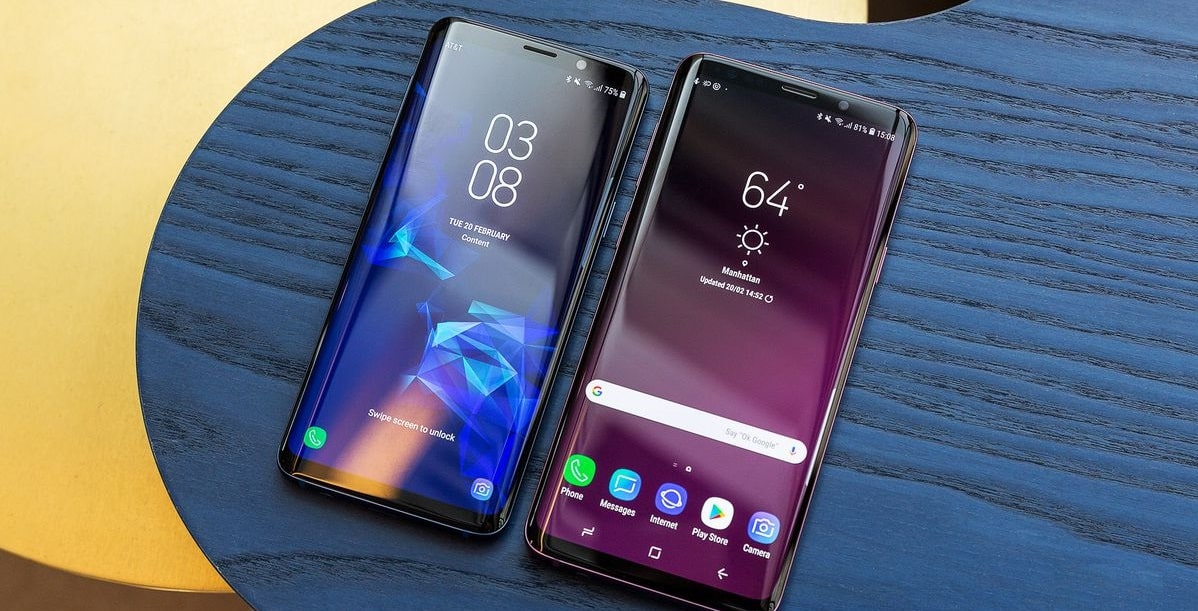 Samsung updated its page featuring devices with ongoing Android upgrade work on April 4. According to sources, the company dropped Galaxy S9 and Galaxy S9+ from that page. Galaxy S9 updates and S9+ updates were Samsung flagships launched back in late March 2018. Hence, the company has been updating the model for four years. Thus, the new transformation is not a surprise to the Samsung community. The company has supported the S9 models with quarterly updates for the last few months. However, there will be no future updates for the Samsung Galaxy S9 series. 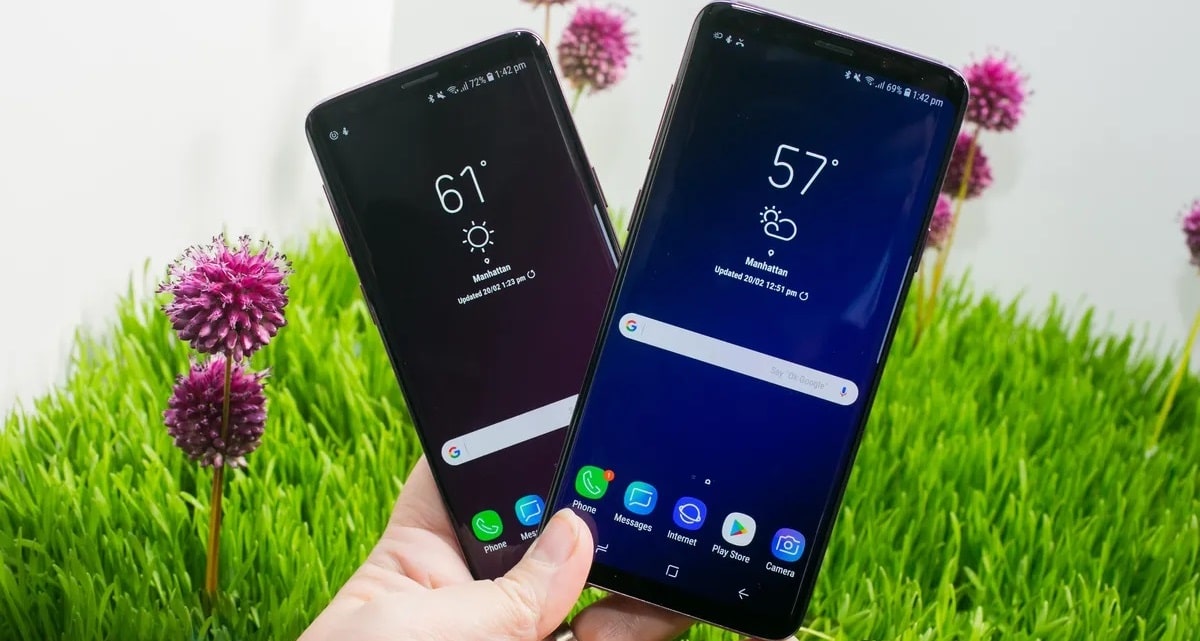 Moreover, even though the public widely accepted the S9 series, it did not become as popular as its predecessor. The Galaxy S8 series was a breakthrough hit. Therefore, S9 couldn’t quite reach the former’s level. When the S9 series was first released, reviewers tagged it the “best all-around Android phone.” At that time, it was one of the few Android smartphones with a camera quality equal to that of Pixels.

Furthermore, although the Galaxy Note 9 came later in 2018, Samsung still supports it with quarterly Android updates. In addition, the last update the Galaxy S9 series received was an update to Android 10. 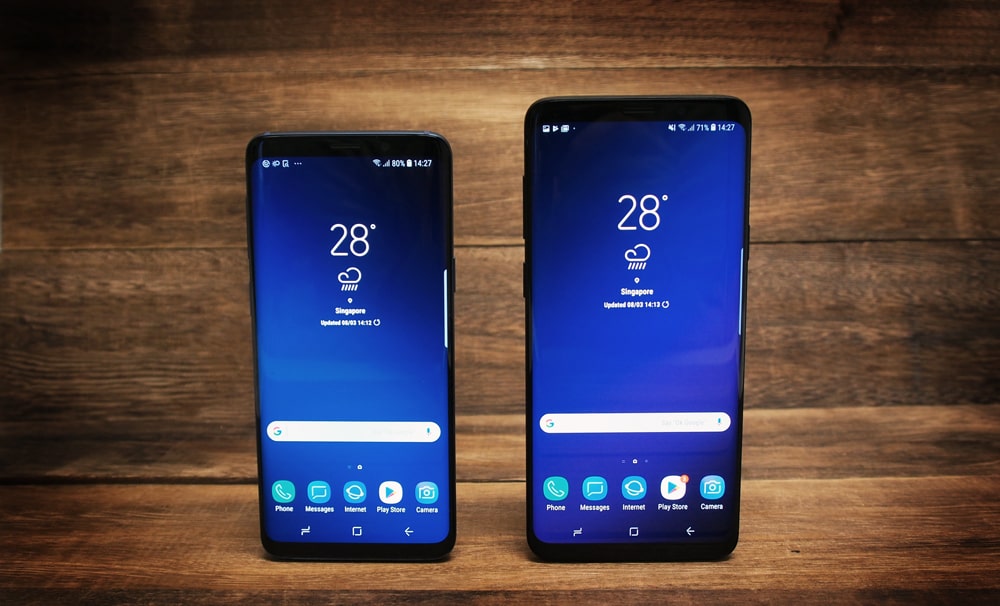 Apart from withdrawing support for the Galaxy S9 updates series, Samsung changed the Galaxy S10 series’s (2019) update schedule to quarterly updates. Plus, the S10 series’ last update was in March this year. So additionally, Samsung will likely support the Galaxy S10 Series for almost a year before dropping it too.