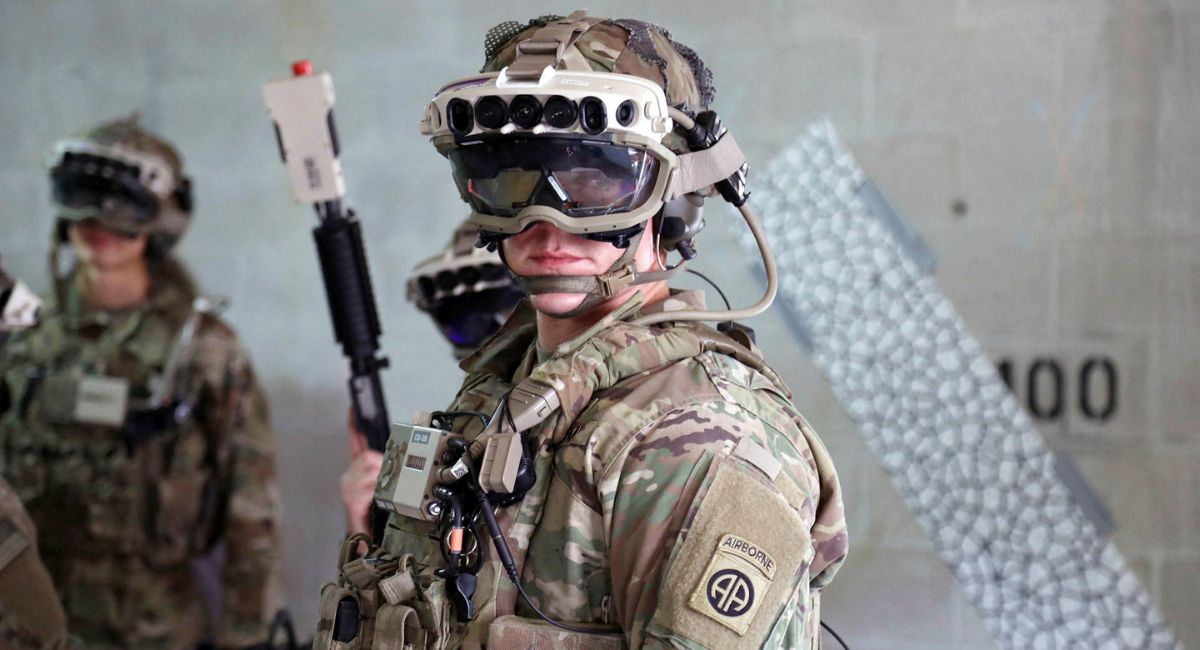 According to Bloomberg, 5000 headsets, Microsoft Hololens, a customized US army edition worth $373 million, have been delivered to Douglas Bush, the Assistant Secretary for Acquisition, after successful testing in the field.

The IVAS (Integrated Visual Augmentation System) devices have been adapted by the Hololens 2, which Microsoft released that features a heads-up display with night resolution, thermal, and soldier-borne sensor data powered by Microsoft Azure cloud services. 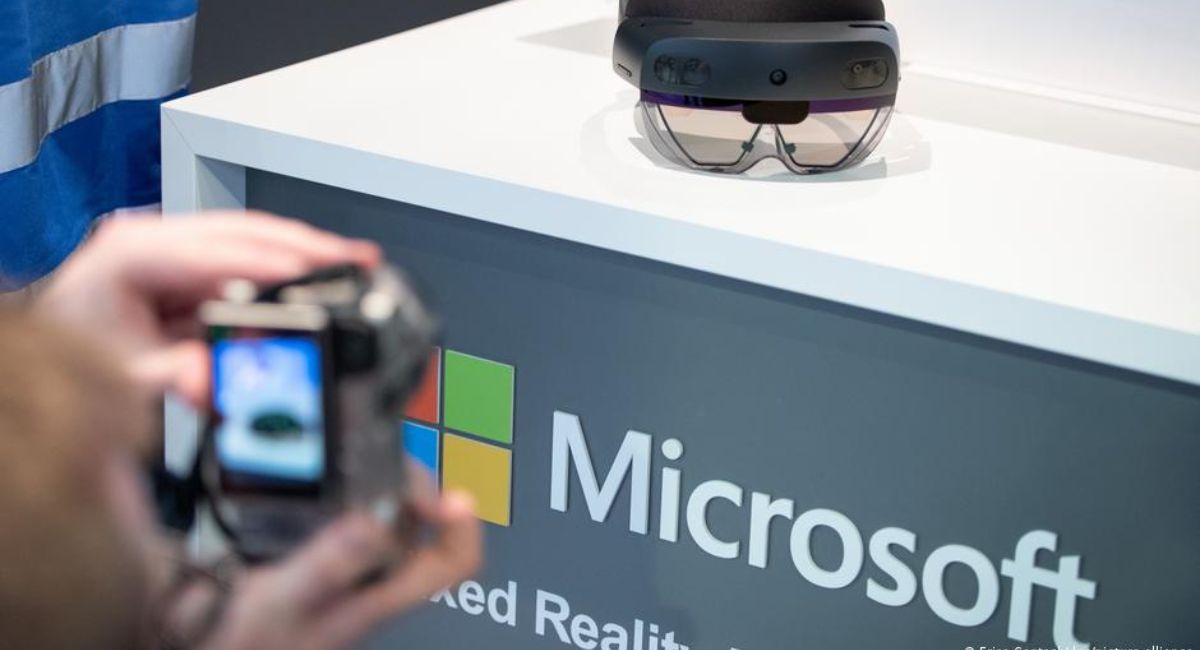 Microsoft then stated that the IVAS devices would provide “a platform that will keep soldiers safer and make them more effective. The program delivers enhanced situational awareness, enabling information sharing and decision-making in various scenarios.” 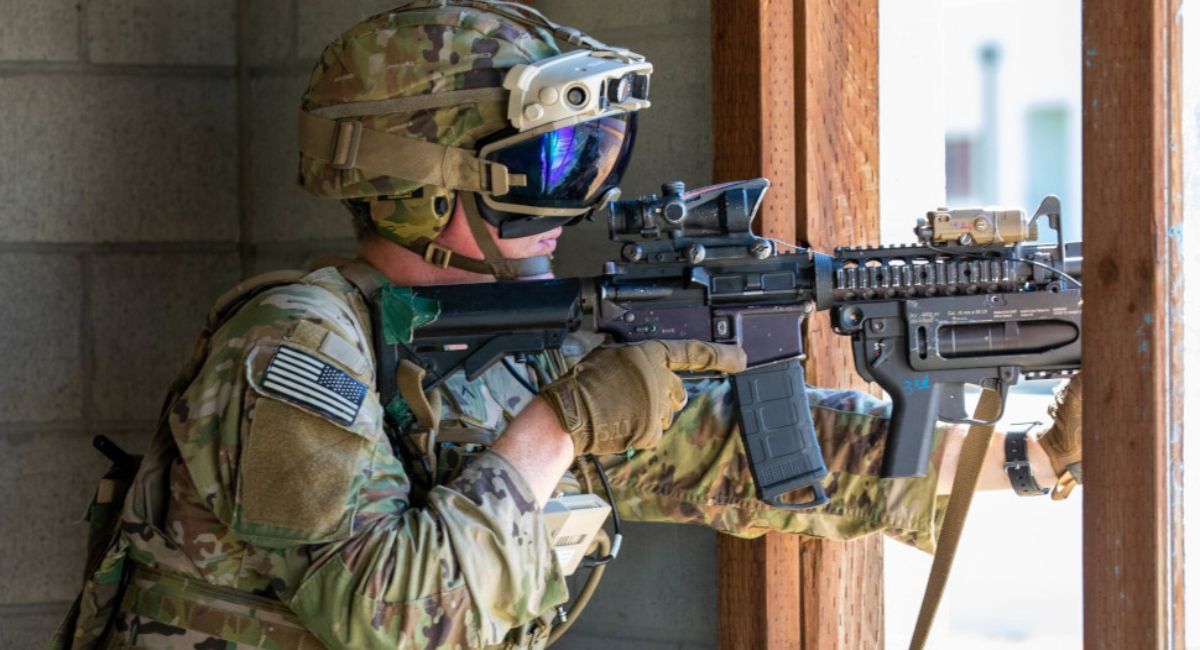 But the deal was criticized heavily within the company and globally, forcing Satya Nadella, CEO of Microsoft, to defend the agreement in 2019. He stated, “withhold technology from institutions that we have elected in democracies to protect the freedoms we enjoy.”

The company was criticized for its role in winning the controversial $10 billion JEDI (Joint Enterprise Defense Infrastructure) to strengthen the cloud network at the Pentagon in 2020 but still faces innumerable legal defiance. 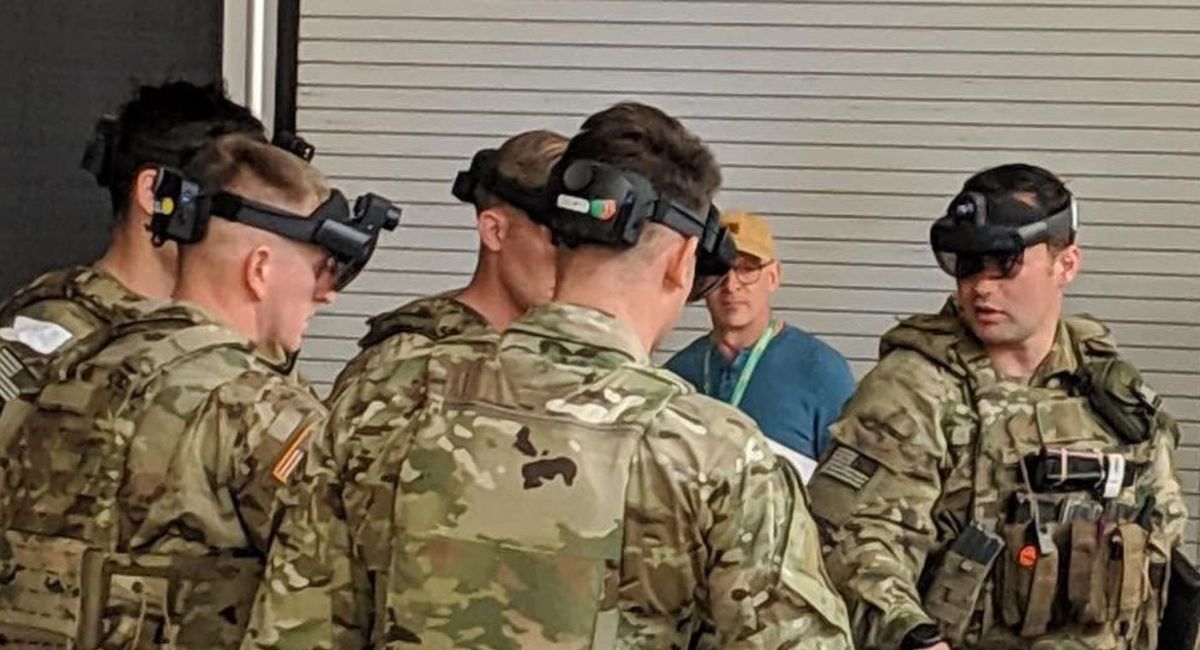 A final test report will be released in October, following which the US army will decide on the purchase. The report released at the beginning of the army’s financial year will have to be approved by Congress and the House and Senate panels for appropriations. There has been a significant reduction in the army’s requests with the pending test results.