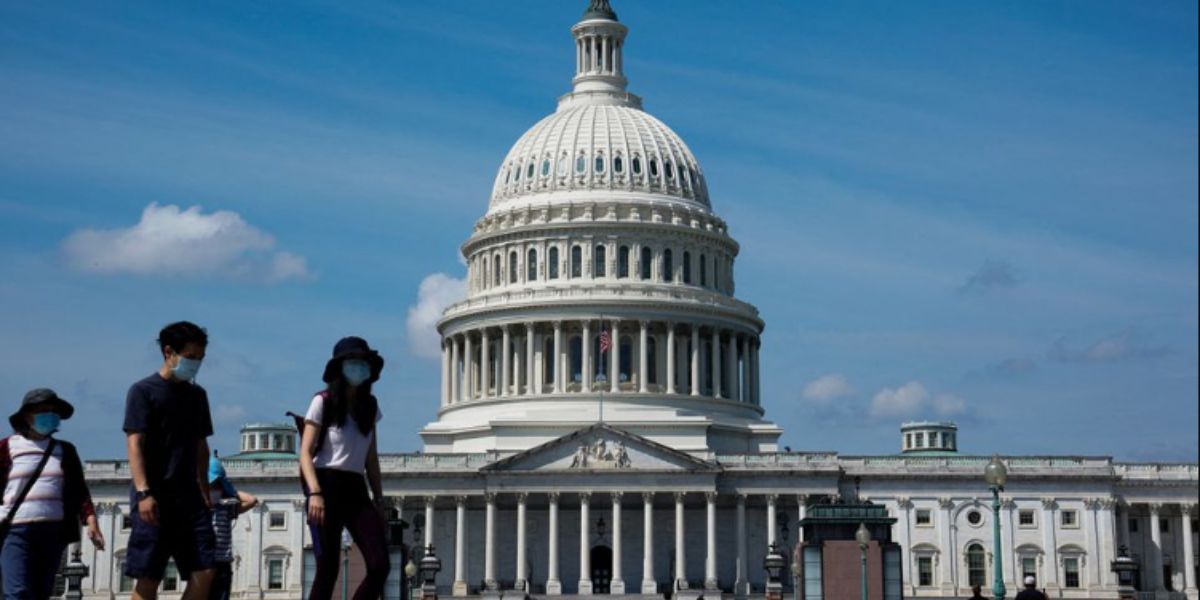 The U.S. House of Representatives passed a bill to overhaul Congress’ certification process for presidential elections on Wednesday, a crucial step as Democrats hope to prevent the kind of chaos from Jan. 6, 2021, when rioters tried to subvert Joe Biden’s victory.

The bill passed the House in a vote of 229-203, with most Republicans in opposition. It will need to resolve differences with a similar Senate bill before it can head to Biden to sign.

The Biden administration said in a statement it supported the bill.

The current process, which is laid out in the 1887 Electoral Count Act, came under scrutiny after hundreds of supporters of Republican then-President Donald Trump stormed the Capitol in a deadly attempt to stop the certification of Democrat Biden as the new president. 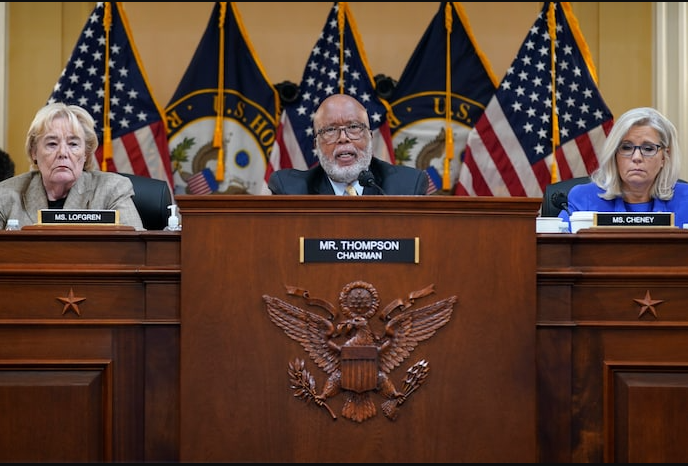 The violence occurred after Trump falsely claimed – and continues to allege – that he lost the election due to rampant fraud.

“What we’re trying to do is take, shall we say, an antique kind of instrument, the Electoral College, and bring it up to date so it works for us in America in the 21st century,” said Democratic Representative Jamie Raskin on the floor ahead of an earlier vote.

Both parties’ lawmakers agree that the ambiguous law needs to be amended, but House Republicans fiercely opposed the House version, arguing that it goes too far.

“House Democrats are desperately trying to score cheap points on a bill that does nothing to improve the Electoral Count Act and does everything to take away constitutional and state sovereignty over elections,” said Representative Guy Reschenthaler on the floor.