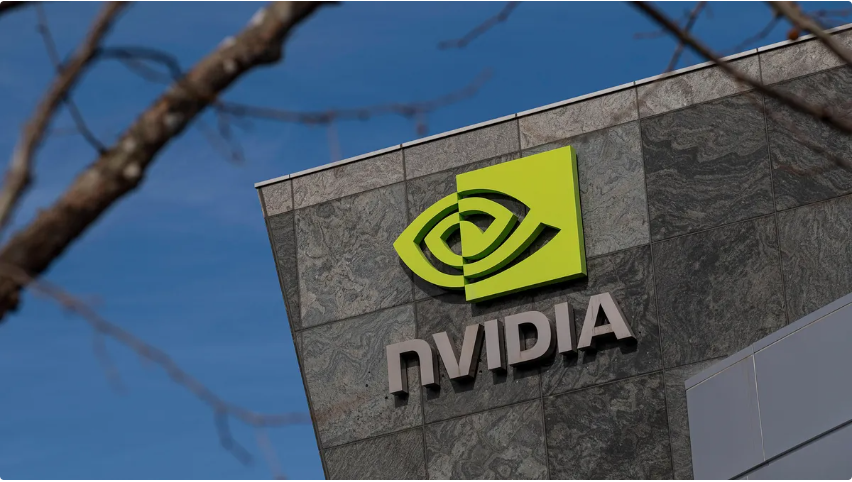 Chip designer Nvidia Corp (NVDA.O) confirmed on Wednesday that U.S. officials told it to stop the sales of AI chips to China. This move is seen as a way to hamper Chinese firms’ ability to perform advanced work like image identification, and speech recognition, and disrupt Nvidia’s business in China.

Nvidia shares fell 6.6% within a few hours of the recent development. The California-based tech giant said that the moratorium, which impacts its A100 and H100 chips designed to accelerate machine learning tasks, could hamper the completion of developing the H100, the flagship chip Nvidia announced this year.

Shares of Nvidia rival Advanced Micro Devices Inc (AMD.O) tumbled 3.7% after hours. An AMD spokesman told Reuters the company had received new license necessities that will restrict its MI250 artificial intelligence chips from being exported to China but it believes its MI100 chips will not be affected. AMD said it does not believe the new rules will have a significant impact on its business.

In a regulatory filing, Nvidia said that it had been told by US officials that the requirement was due to a potential risk of the products being used by, or diverted to, a “military end user.”

The restrictions cover Nvidia’s A100 and forthcoming H100 integrated circuits, and any systems that include them, effective immediately, it said.

The move pose a threat to $400 million worth of business for Nvidia, according to the filing.

Asked for comment, the U.S. Department of Commerce would not say what new criteria it has outlined for AI chips that can no longer be shipped to China but said it is scrutinizing its China-related policies and practices “keep advanced technologies out of the wrong hands.

The announcement signifies a material impact of the U.S. crackdown on China’s technological capabilities as tensions rise over the issue of Taiwan, where chips for Nvidia and almost every other prominent chipmaker are manufactured.