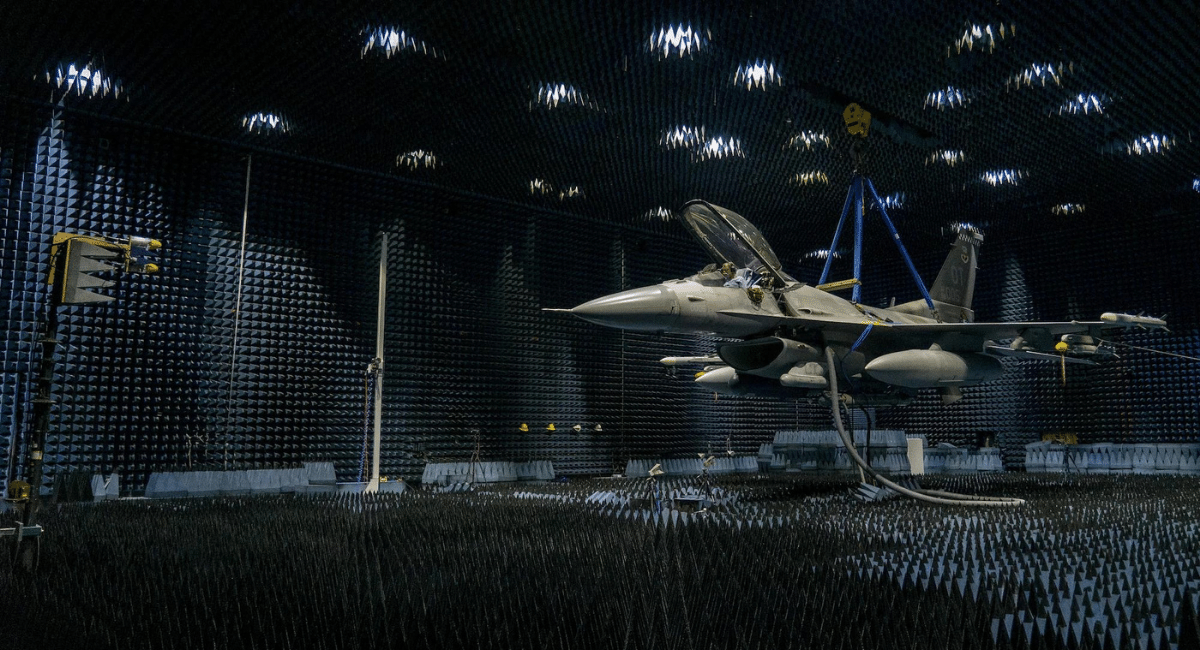 Generally, the name of a piece of military equipment & technology is meant to inspire fear, like F-4 Phantom II, JF 17 Thunder, or MQ-9 Reaper. And now…the Angry Kitten Combat Pod. A report published by defensenews.com has revealed that the US Air Force wants to start using its Angry Kitten electronic attack pod.

The so-called Angry Kitten, a bunch of electronic components, housed in a cat-shaped tube, has proved as a successful training tool in simulating enemy EW actions that officials with Air Combat Command recommended at least four pods be reworked for use in actual combat, allowing fighter pilots to benefit in the real world. 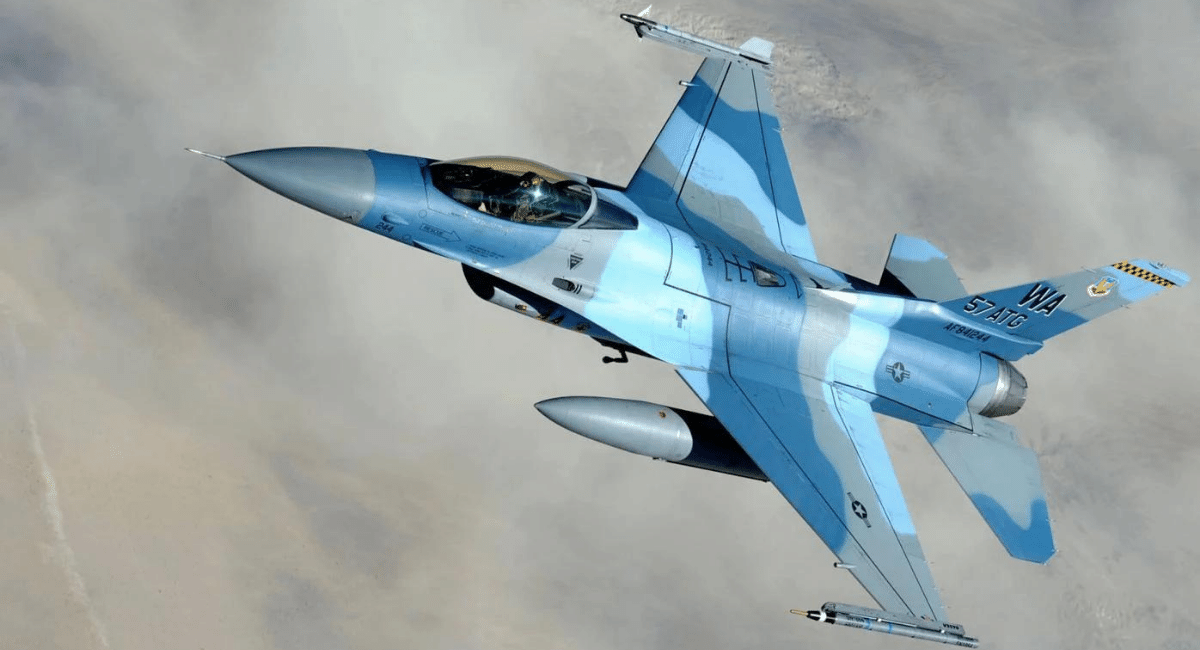 The Air Force has used Angry Kitten in tests and training for years, outfitting aggressor squadrons with the gear to harass trainees and replicate electronic assaults. Lessons learned from using the device have “dramatically shaped the direction” of the service, it said Aug. 3.

During assessment this year, Angry Kitten kit was reprogrammed overnight to counter the conditions preemptively., implying techniques used the next day were both better informed and more effective. The recent development reflects a departure from the Air Force’s traditionally rigid software-hardware combination that takes time and money to retool. 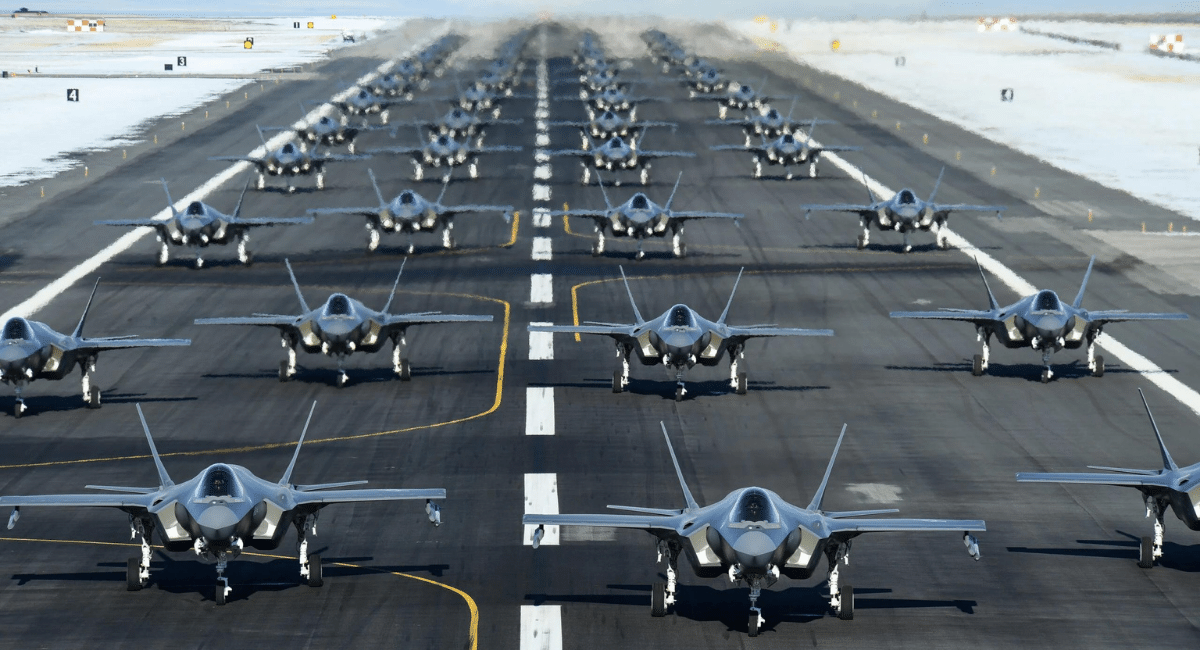 With Angry Kitten, “software was updated within hours based on the performance they were seeing against certain threats and then was improved, and those improvements were verified during flight test the following day,” he said in a statement. “That’s really tough to do with software and tools that are not designed to open standards.” 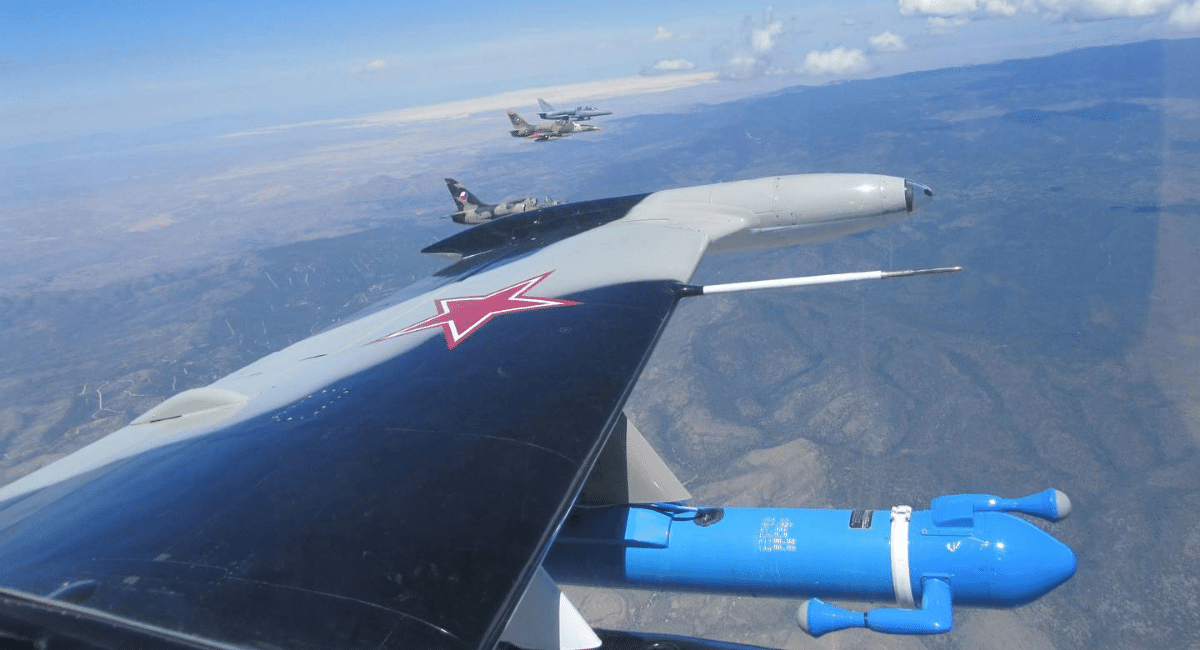 The on-the-fly changes were made possible by an open-ended design that the Air Force expects to increasingly employ in the future.

The Angry Kitten Combat Pod was tested last year at the Northern Lightning exercise, as well. The Air Force at the time said teams identified avenues to convert the pod from trainer to battle-ready. Recent feedback will inform a potential fielding decision.

The combat pod is derived from technology developed by the Georgia Tech Research Institute, which in 2013 said the project used commercial electronics, custom hardware, and novel machine-learning to provide “unprecedented levels” of adaptability.