Home » News » Useful Update from Google for the Foldable Phones! 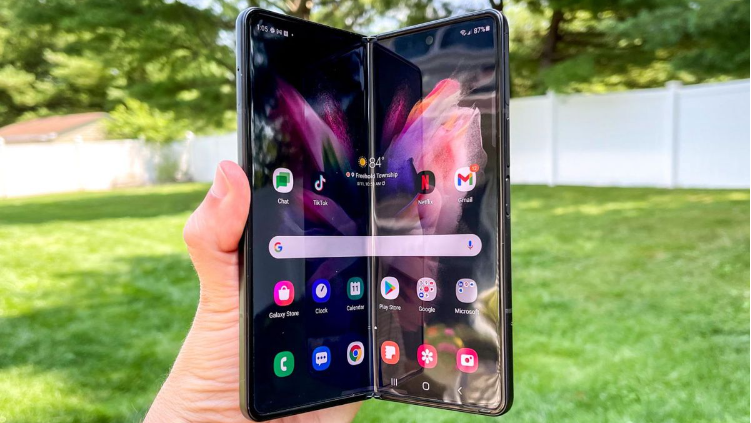 The beta update has been introduced to resolve the typing hassles on the foldable phones as it splits the keyboard into two halves by placing the keys on the either side of the display exactly where the user’s thumb gets natural placement while holding the phone.

If a split keyboard icon (I have encircled it in the above photo in red) pops up in the toolbar above your foldable’s on-screen keyboard, you have it. By pressing it, the keyboard will divide itself into halves, and a symbol that can bring the two halves back together will take its place.

Moreover, Google’s G-board Software split keyboard allows you to choose from its three categories: split-screen mode, standard keyboard, and floating keyboard, which can be conveniently placed anywhere on your phone’s screen.

It is probably a slight adjustment to ease the typing hassles. Google is aiming at large-screen devices like tablets and foldable smartphones. Google showcased the Pixel Tablet at Google I/O 2022 in May, but there’s still no report on the rumored Google Pixel Fold’s release date or status.