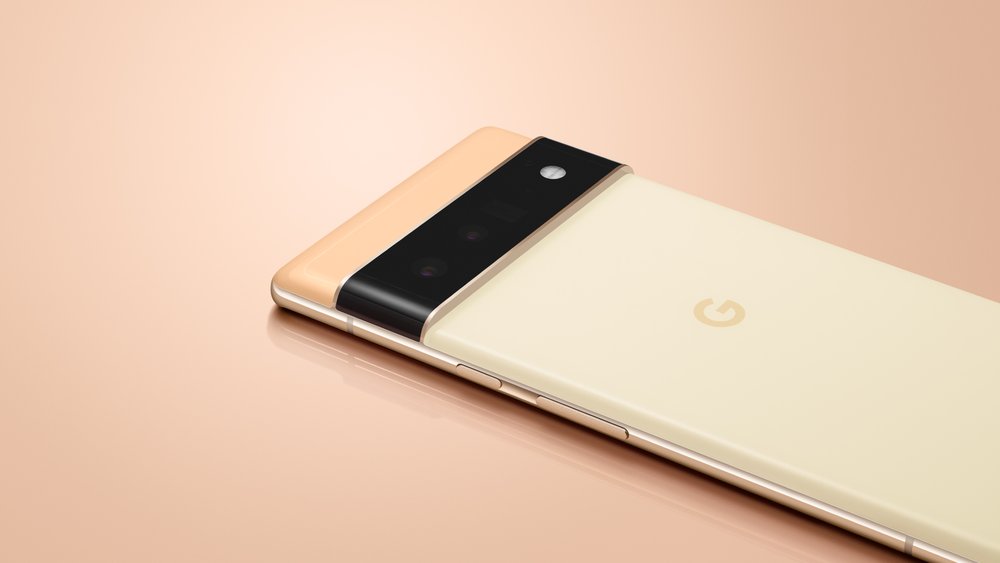 The QPR1 Beta 3.1 version of Android 14 focuses on resolving problems and difficulties with the smartphone OS, primarily for Google Pixel smartphones, and is now available for everyone to download.

The most recent Android 13 version is currently available for Pixel devices, and it will soon be made available to other manufacturers so they may adjust it to their UI. The latest update’s features are designed to focus on Pixel smartphones and the problems that were present in earlier business versions. 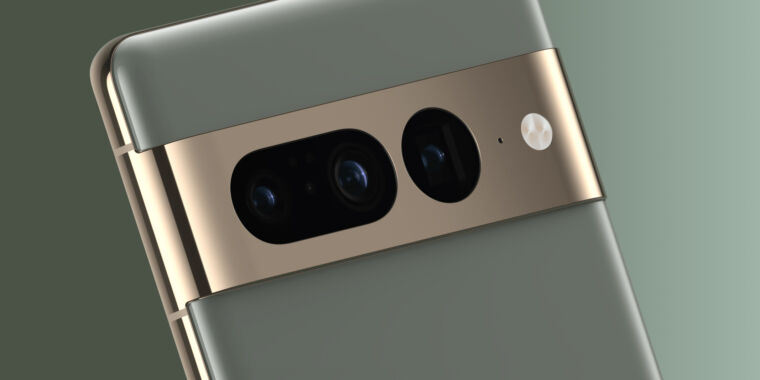 The QPR1 Beta 3.1, which provides testers and program participants with the most recent fix and version of the operating system for Android 13, was made available through Google’s Beta user program.  It is merely a slight improvement to beta version 3, which was issued in October to address issues that developers had with the earlier version.

Users have the option to opt-out of receiving the most recent updates from Google’s developer releases as well as join the beta program through the Android platform.

In December, Beta 4 would be the focus of the subsequent beta release. 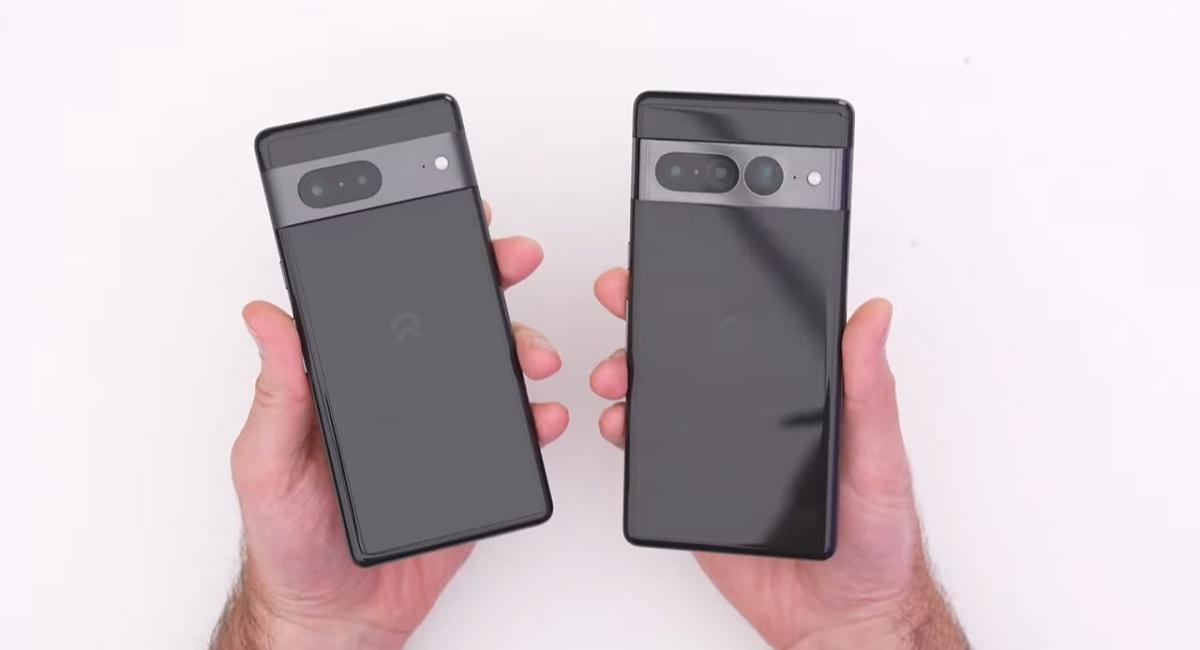 The most recent Android 13 QPR1 Beta 3.1 includes bug patches for the Pixel smartphones that focus on the following:

The newest operating system for this year, Android 13, is accessible for all compatible devices that rely on Google’s technology to power their products and is focused on features for smartphones.

With a focus on how users interact with the gadget, the business updated several functions and features in the devices.