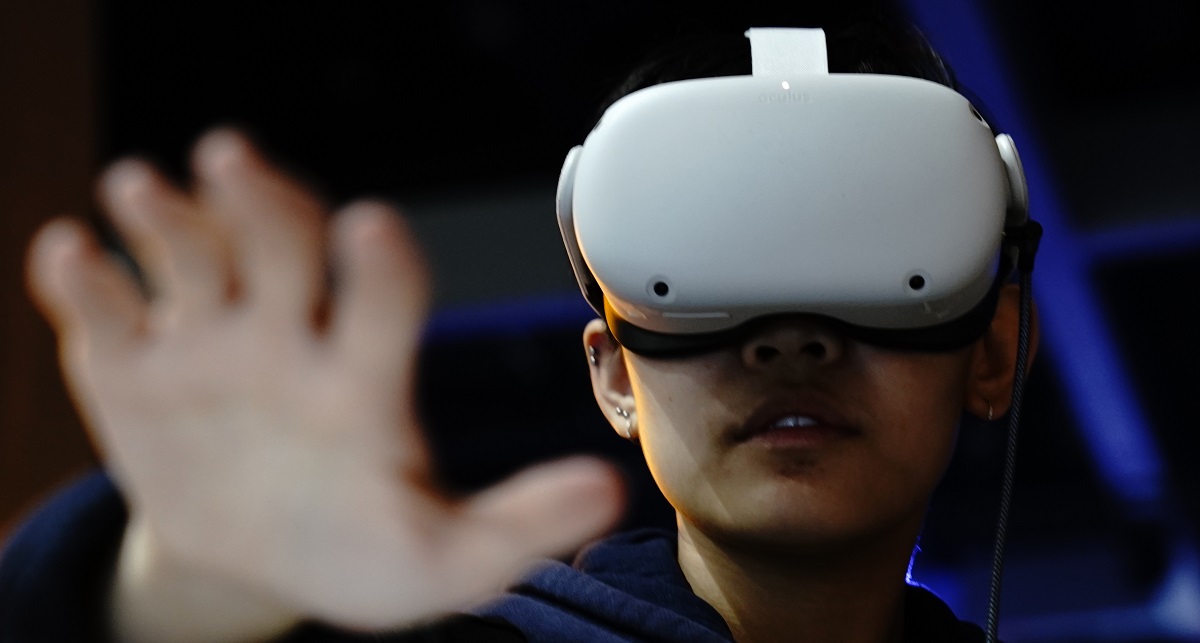 Patients undergoing hand surgery typically receive a regional anesthetic prior to the procedure, as well as monitored anesthesia care (MAC) during the procedure. MAC typically consists of an IV-administered sedative, such as propofol, to keep patients sleepy and calm during procedures while keeping them awake enough to follow instructions as needed. Sedation, on the other hand, can cause low blood pressure, upper airway obstruction, and potentially serious complications like stroke, heart attack, or respiratory failure.

According to a new study, patients who undergo surgery while immersed in virtual reality are likely to require less anesthesia.

The study, which was published on Wednesday in the scientific journal PLOS One, focused on 34 patients who were all undergoing elective hand surgery. Half of the group entered the surgery wearing VR headsets that displayed calming nature landscapes or guided meditations, while the other half (the control group) did not. 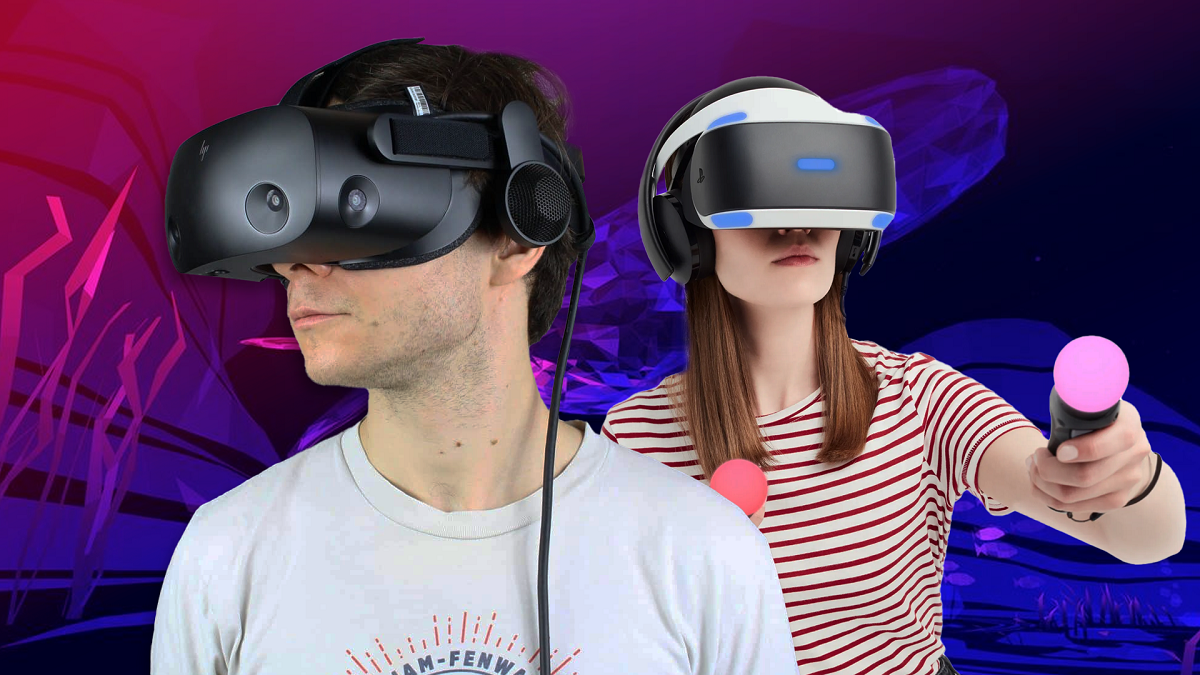 The researchers believe that those in the VR group required lower levels of anesthetic because they were more distracted than those in the non-VR group. The team admits that it’s possible that the VR group went into surgery already believing that VR would be effective. Future trials will need to look into this possibility.

According to Adeel Faruki, an assistant professor of anesthesiology at the University of Colorado who led the study, the team now plans to run a similar subsequent trial in patients undergoing hip and knee surgery to continue exploring whether VR could help manage anxiety during operations. 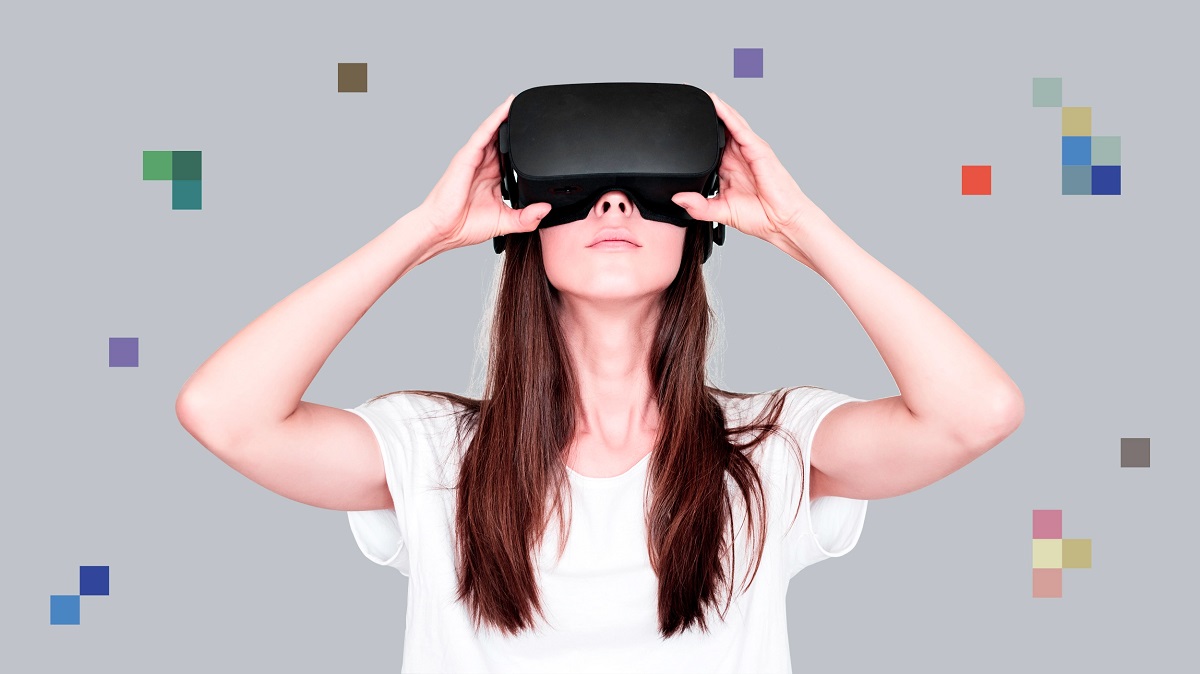 According to Brenda Wiederhold, cofounder of the Virtual Reality Medical Center, who was not involved in the study, there is a growing body of evidence that VR can be a useful surgical aid. Medical professionals would need to monitor patients for cyber sickness, a type of motion sickness that VR causes in some people.

“We have so many use cases for VR and surgeries, like cesarean births and pre-and post-cardiac surgeries,” she says.