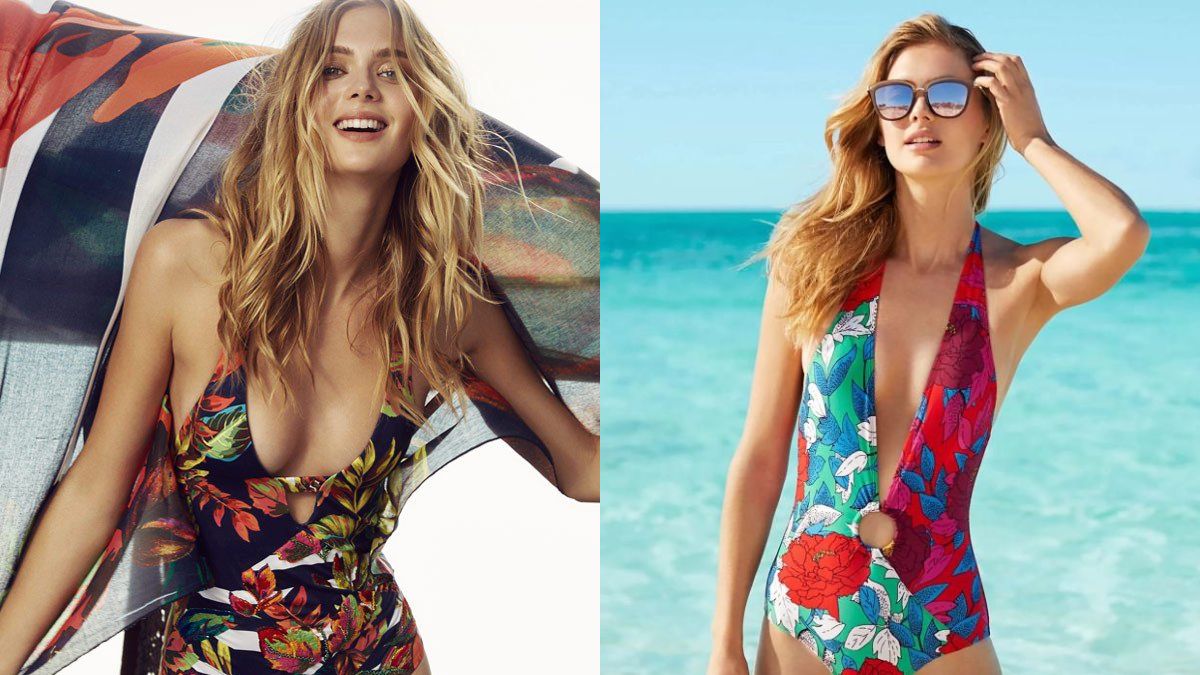 Eco-minded Megan Williams returns to modeling after starting a new company to protect the environment. The Hunu brand of collapsible reusable cups is created by the 28-year-old Victoria’s Secret Angel, who recently appeared in a beach fashion shoot wearing a floral one-piece.

According to Guernsey resident Megan, “Our first mission is to tackle the problem of single-use plastic waste with easy, convenient solutions.” Furthermore, Megan launched the company together with her boyfriend and fellow model Vince Dickson.

Interestingly, the name is a play on ‘Who Knew,’ like, ‘who knew a coffee cup could be so small?’ Megan Williams became popular after competing in a beauty contest at her neighborhood shopping mall at the age of 14. She participated in three Victoria’s Secret fashion shows in a row from 2016 to 2018. And, despite the fact that she likes fast food, it is not surprising that she often exercises and uploads pictures of herself in workout attire on Instagram to keep her trim figure.