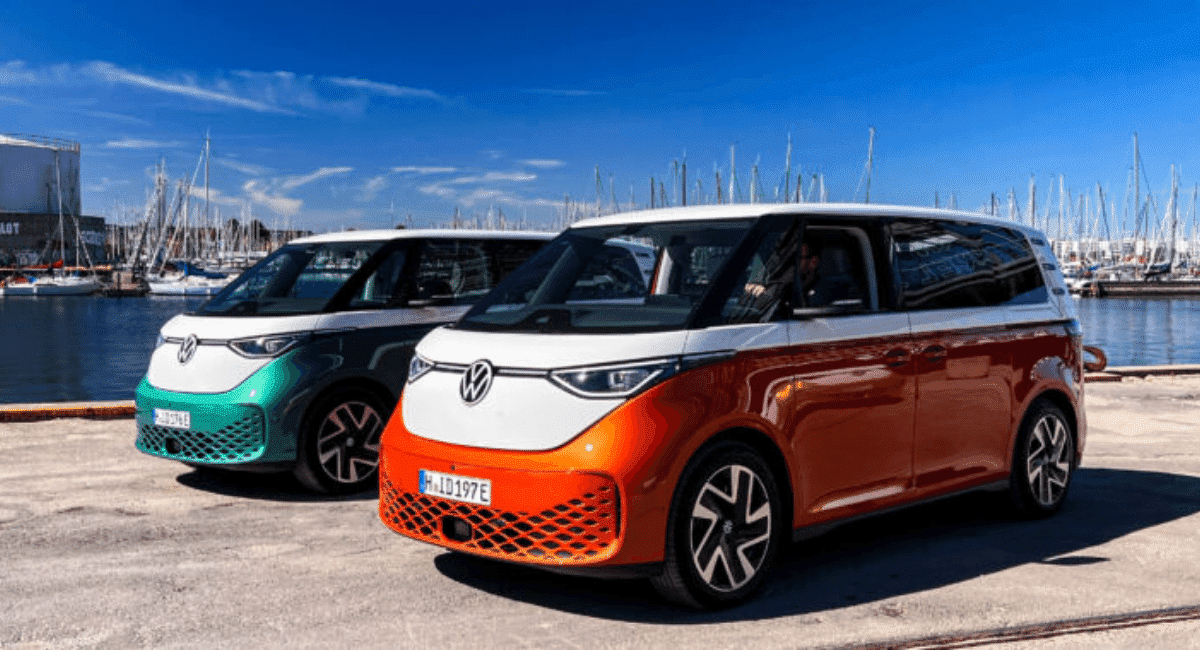 After many years of tease, Volkswagen’s retro-cool ID Buzz finally began production in Hannover, Germany. Although the electric minivan has yet to be sold in the US, demand for it in Europe has been so high that VW is increasing production. However, Carsten Intra, chairman of Volkswagen Commercial Vehicles, told Automobilwoche that “this is all without any of the consumers seeing, touching, or even having the ability to drive the vehicle.” 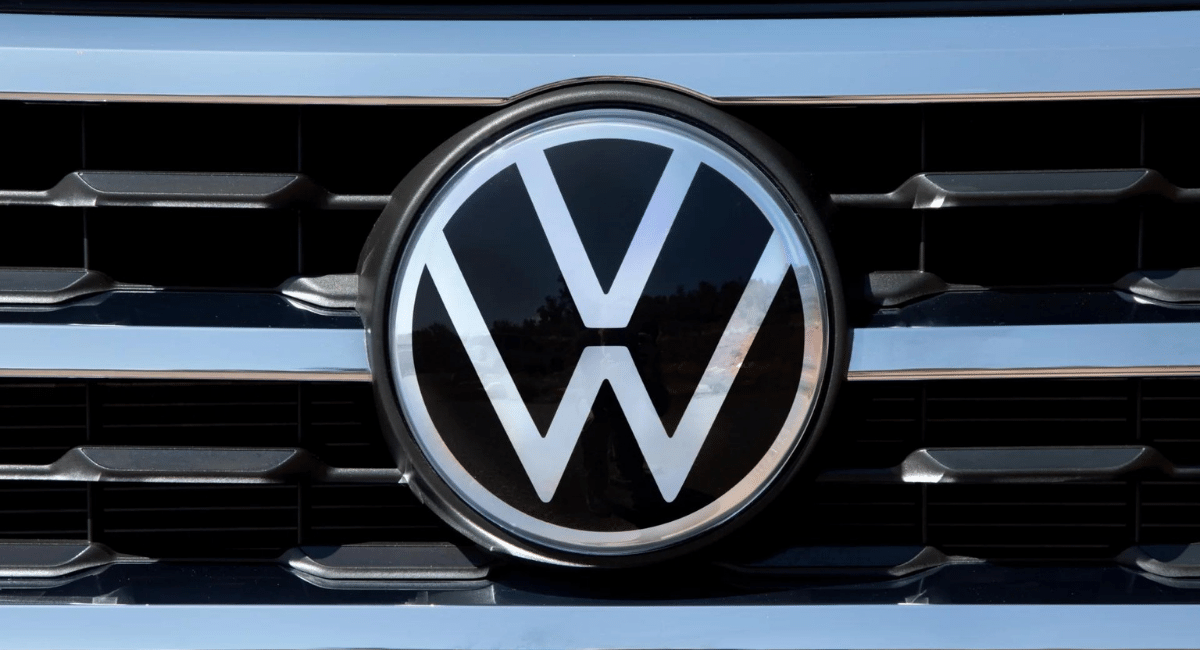 The ID Buzz has been introduced in Europe with the shorter wheelbase variation, either as a two-row passenger car or a commercial version that forgoes windows and seats in favor of pure cargo space. The ID Buzz was constructed using VW’s innovative modular EV platform. According to Volkswagen Business Vehicles, nearly half of Europe’s clients’ approximately 12,500 preorders for the ID Buzz are for that commercial van.

In addition, Intra told Automobilwoche that by the end of the year, Hannover should have boosted output from 100 Buzzes per day to 200. VW dealers in Europe are ready to get their first demonstration vehicles. Things start to become serious in 2023 to produce 100,000 electric vans annually, eventually climbing to 130,000. 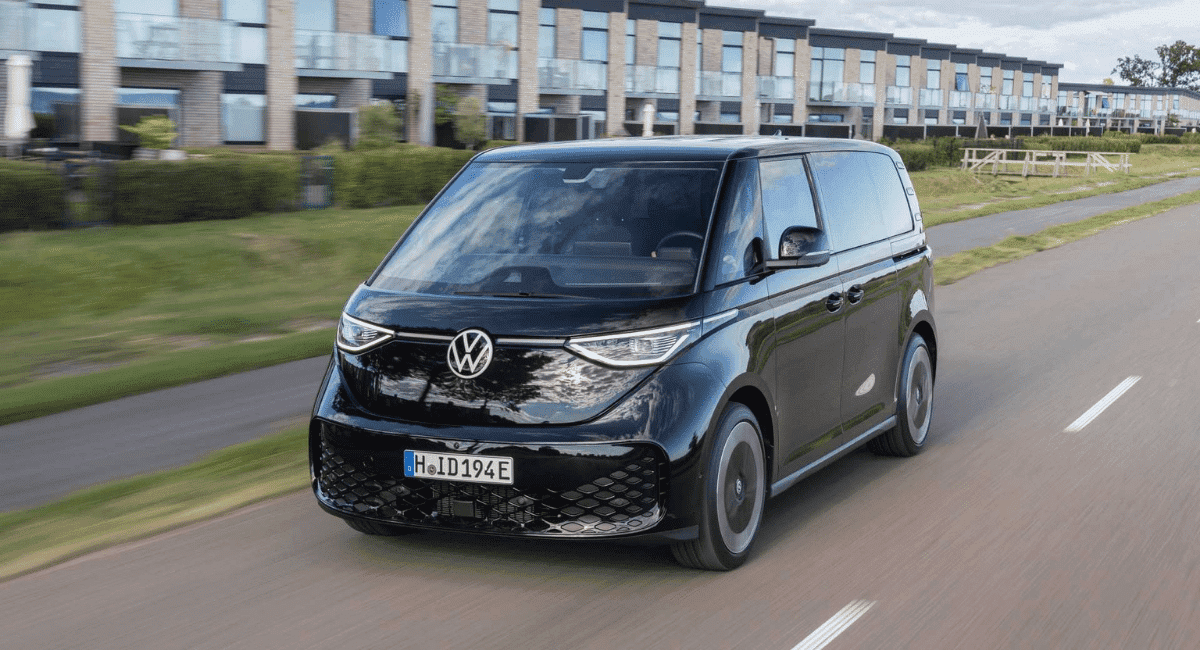 After the Buzz goes on sale in 2024, significant demand in North America would lead to adding the EV van to VW’s production line in Chattanooga or possibly another location. The level of demand at that point will determine if we can again boost capacity, Intra added.