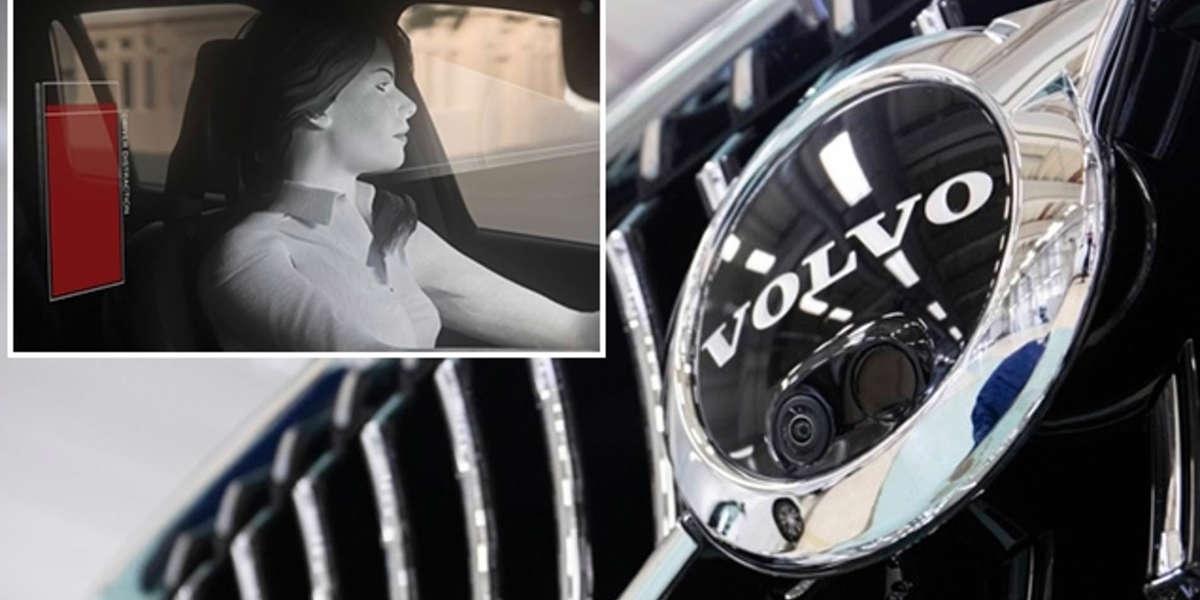 Volvo has always been more focused on the safety features it builds into its cars—remember its patent modern three-point seatbelt, which the carmaker left free for other automakers to utilize. It was just one among many things that have helped solidify Volvo’s outstanding reputation for safety. And now, the automaker is starting to detail the new developments that it thinks will make driving safer in the future. And for that, Volvo is using its upcoming EX90 as an example.

Volvo revealed its ambitious safety schemes while teasing the details of its forthcoming EX90 electrified SUV. However, the company will likely announce the replacement for the outgoing XC90 in November. But that didn’t stop Volvo from disclosing more about the built-in safety features that will come with the car. 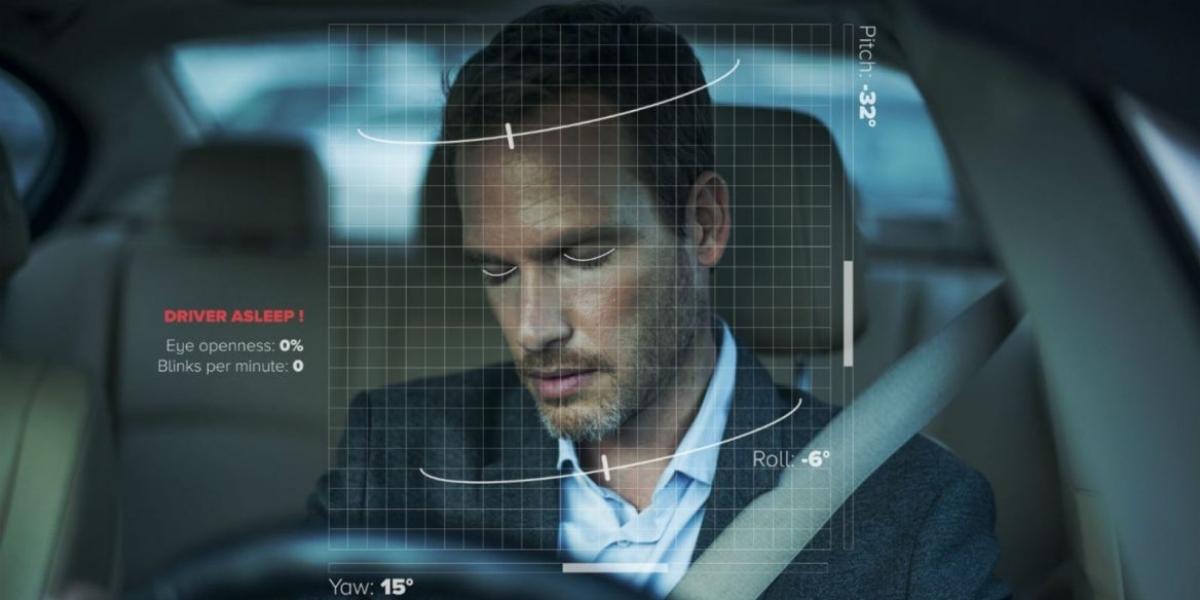 Consequently, Volvo discussed two primary areas regarding the safety of its cars. First, on the outside, the EX90 will have a bombardment of sensors to discover problems in the road. And second, inside the vehicle, cameras trained on the driver can recognize when they aren’t paying attention to the road ahead.

“The objective behind this is to learn more about the driver and the driver states,” explains Emma Tivesten, senior safety research leader at Volvo. “To truly recognize when a motorist is attentive and aware, and when a driver is straying from usual driver behavior patterns, maybe owing to intoxication or distractions, or sleepiness,” she added.

To do this, the new EX90 will have a system including two cameras trained on the driver. The cameras will monitor the driver’s eyes to verify they are watching the road, while sensors in the steering wheel will appraise their steering input.

Tivesten revealed, “The new hardware in the new EX90 is the two camera system that catches where the driver is looking and if the eyes are open or closed. It also captures the head orientation. And the capacitive steering wheel can tell if the driver is grasping the steering wheel.” 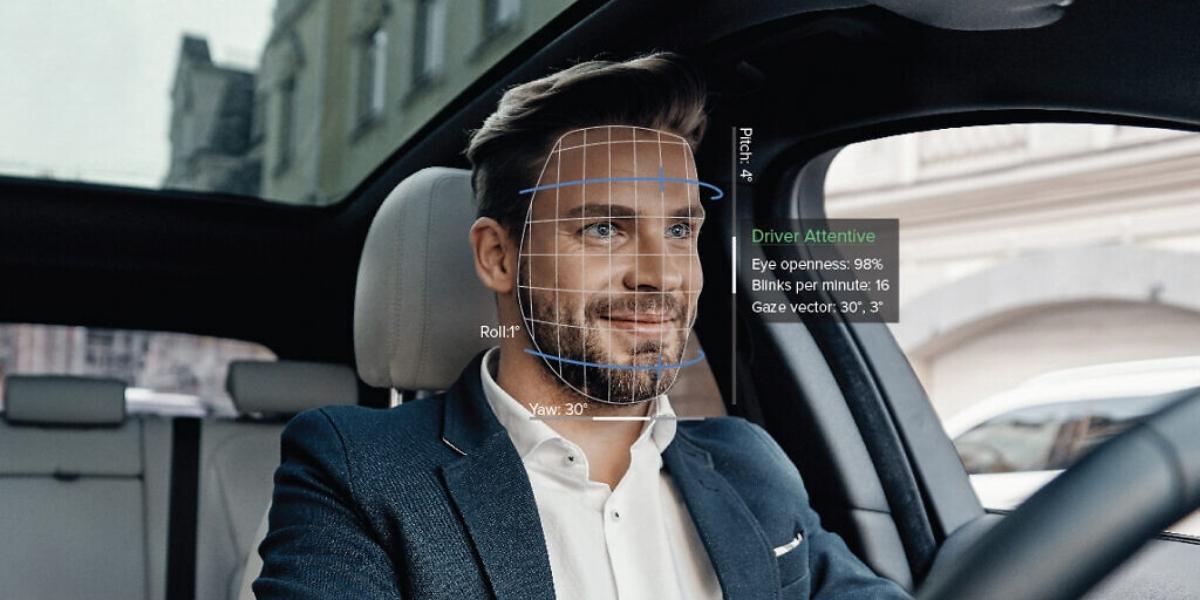 “Together, this adds upon the existing information that we already have in the cars today, including where the driver is staying in the lane, how the lane keeping performance is, and also the steering input,” she explained.

The new EX90 will use all this information to monitor whether the driver is paying attention to the job at hand, getting distracted, or falling asleep. Volvo argues that this means that the EX90 will be able to “understand when the driver is in a state that isn’t best for driving” and would be able to “take action to avert accidents.”

By analyzing the driver’s sight, Volvo says the EX90 will be able to recognize a distracted driver. And this might be when their eyes spend too little time on the road and instead look at their phone. Or it could be when they are too focused ahead, which the automaker claims could be a symptom of “cognitive distraction” since their mind is elsewhere. 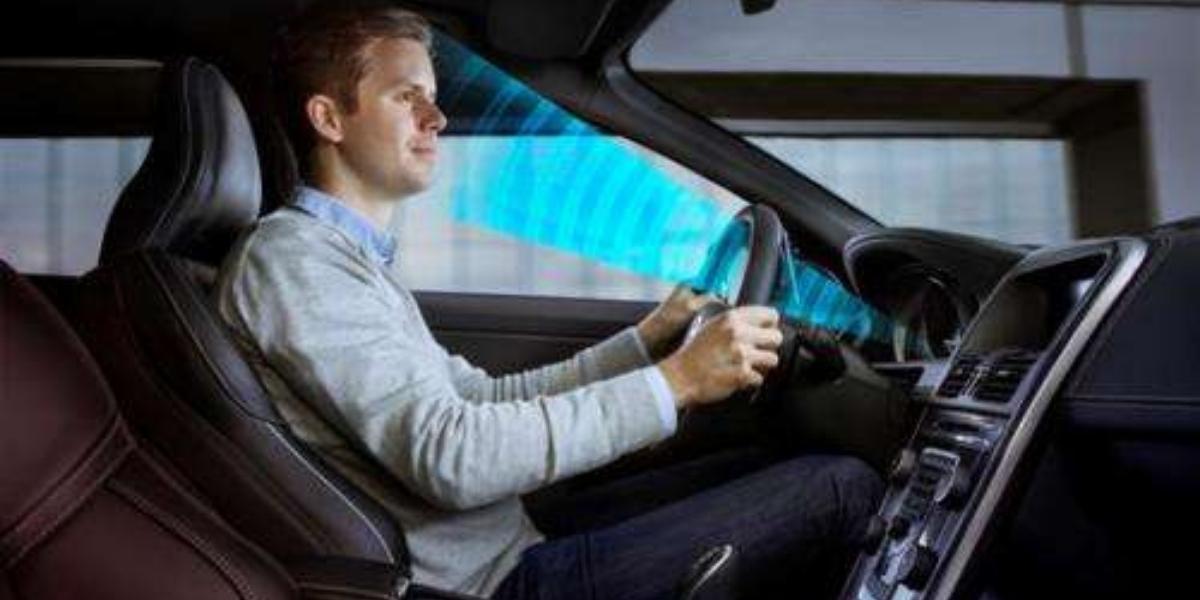 Therefore, if the new EX90 feels drivers aren’t giving it their complete attention, it can sound like a warning in the cabin or flash up a signal on the dash. In addition, those alerts can rise in severity depending on the scenario. Also, the car can safely stop by the side of the road and switch on the danger lights.

Lastly, when Volvo officially unveils the EX90 on November 9, it will link this new driver-tracking technology with an array of sensors on the car’s roof. And that implies that the new EX90 will be completely capable of self-driving.