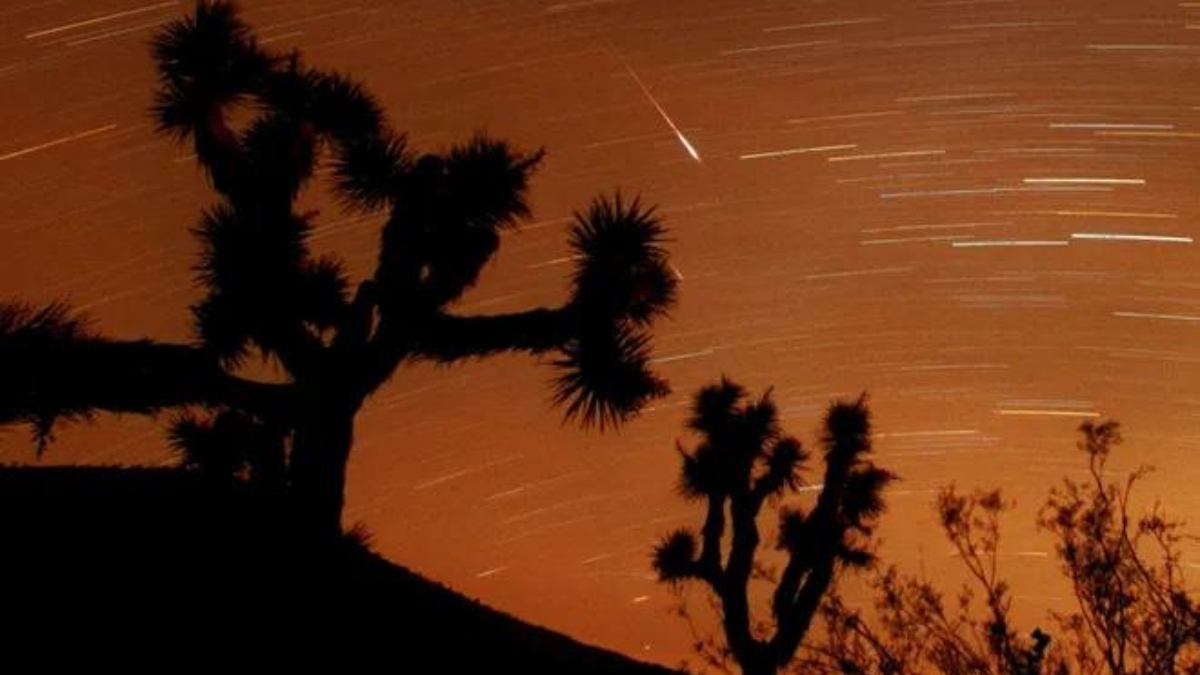 We should be in for a treat on Thursday night and into Friday morning when the meteor shower peaks since the Leonids are known to produce extremely dazzling streaks across the sky.

Dusty pieces of comet Tempel-debris Tuttle’s that are left behind as it orbits the sun are what generate the Leonid meteor shower. As the particles burn up quickly in Earth’s atmosphere, brilliant streaks are left behind.

According to NASA, those of us with keen eyesight may be able to see up to 20 meteors blazing across the sky every hour. It also notes that the moon will be about 35% full that night, so its light might make some of the fainter meteors difficult to see. However, there should be enough meteor activity to enjoy as the Leonids frequently produce some exceptionally spectacular streaks.

Take a time to spot some of the other celestial objects that are present in the night sky as you are gazing up.

On Thursday, November 17, go outside late at night and locate a dark area far from any light pollution for the best chance of seeing the Leonids. If you live in a city and have the means to get to a rural area with a clear view of the sky and no nearby bright lights, do it.

If possible, bring some hot refreshments along with you as well as warm clothing and blankets so that you can stay warm while taking in the light show. You won’t have to stand there, craning your neck to peer up into the night sky, if you have a fold-up reclining seat or somewhere warm to lie down.

According to NASA, viewing the sky away from the meteors’ apparent place of origin, by reclining back and staring straight upward, may make any meteor trails you see appear longer and more spectacular. The moon will rise in the east with [the star constellation] Leo around midnight local time. See the video up top for a more thorough explanation.