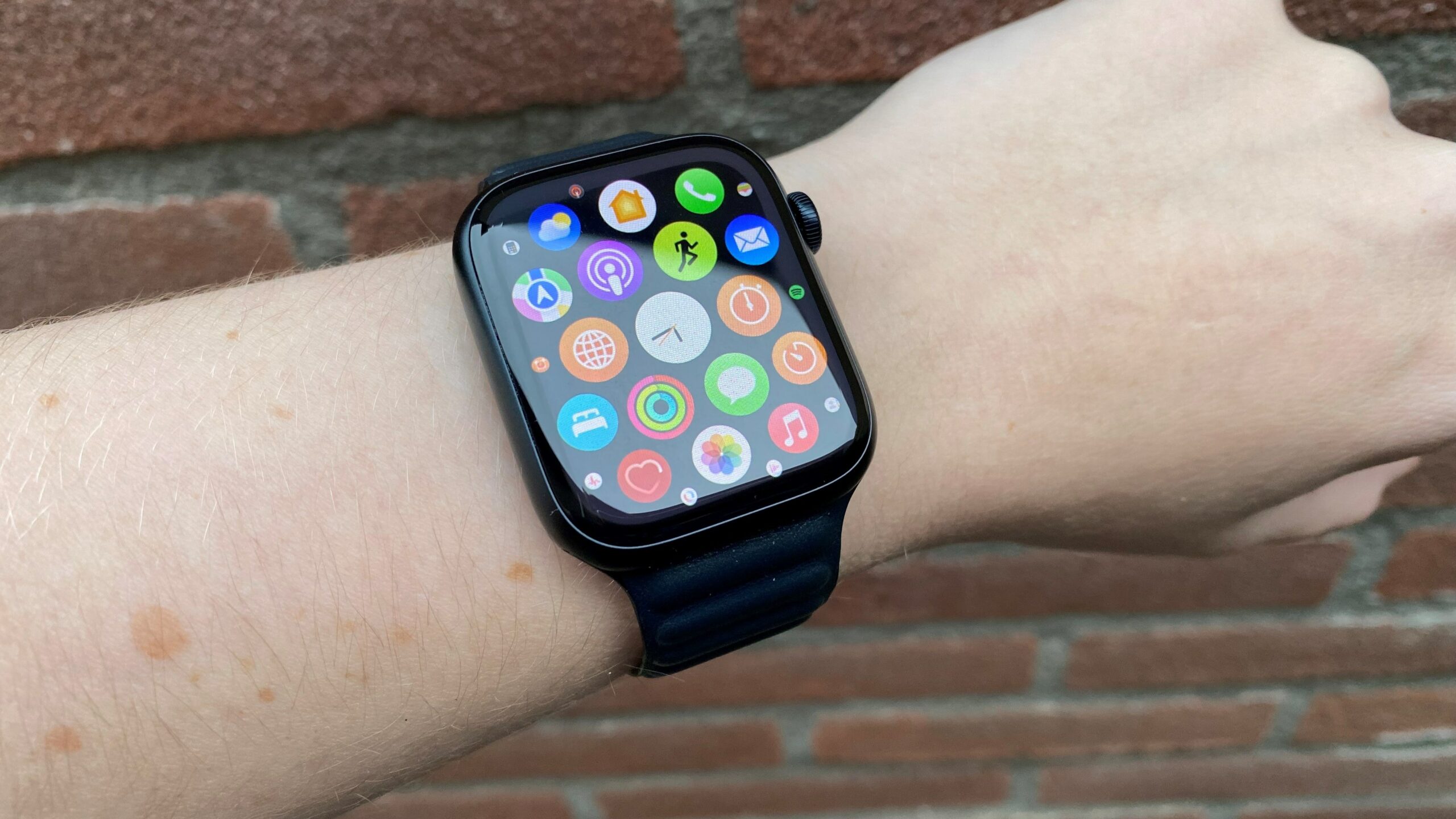 Rumors are that watchOS 9 will likely launch on June 6 at WWDC 2022. The release of watchOS 9 will be Apple’s next major launch of its software platform for Apple Watches. Additionally, sources believe that the new software will release at the WWDC 2022. Following the announcement, Apple will likely test it for a few months before launching it for all users. Therefore, as June approaches, speculations are running wild about watchOS 9’s new features, supported devices, and more.

Which devices will the watchOS 9 likely support? 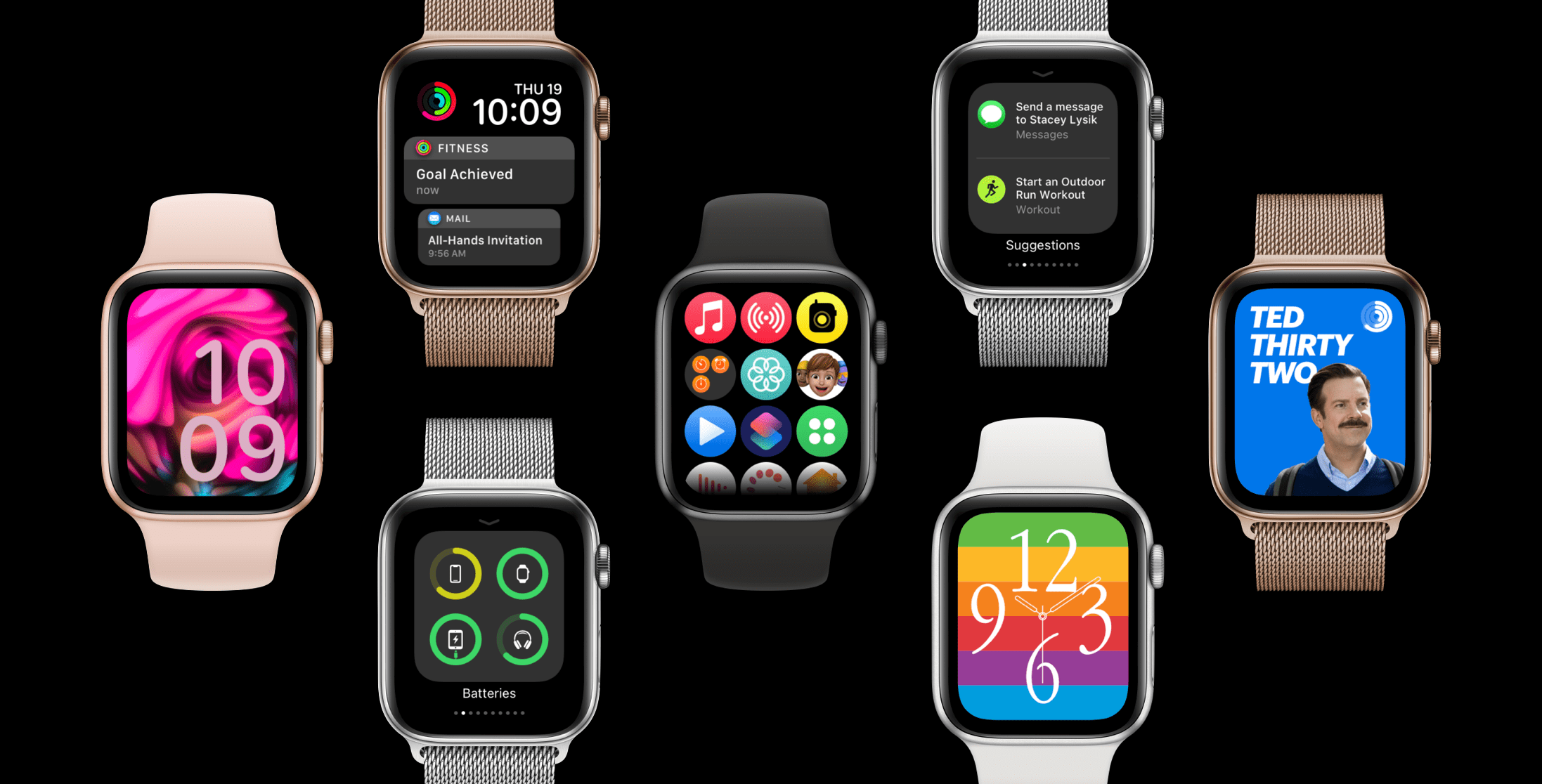 Moreover, some sources suspect that instead of dropping support for Series 3, watchOS 9 will be the model’s last update. The reason is that the Apple Watch Series 3 is affordable and compatible with Apple Fitness+. So, here is a list of the Apple Watches that watchOS 9 will likely support –

What new features will the new software possess?

There are no concrete details available regarding the features that will come with the watchOS 9. However, people have speculated about these new features based on the rumors about Apple Watch Series 8. Furthermore, Mark Gurman listed a few of these speculations in his newsletter Power On, which are –

Thus, going by this list and speculations, it seems like Apple is focusing on a wider screen and improved fitness tracking with the watchOS 9.