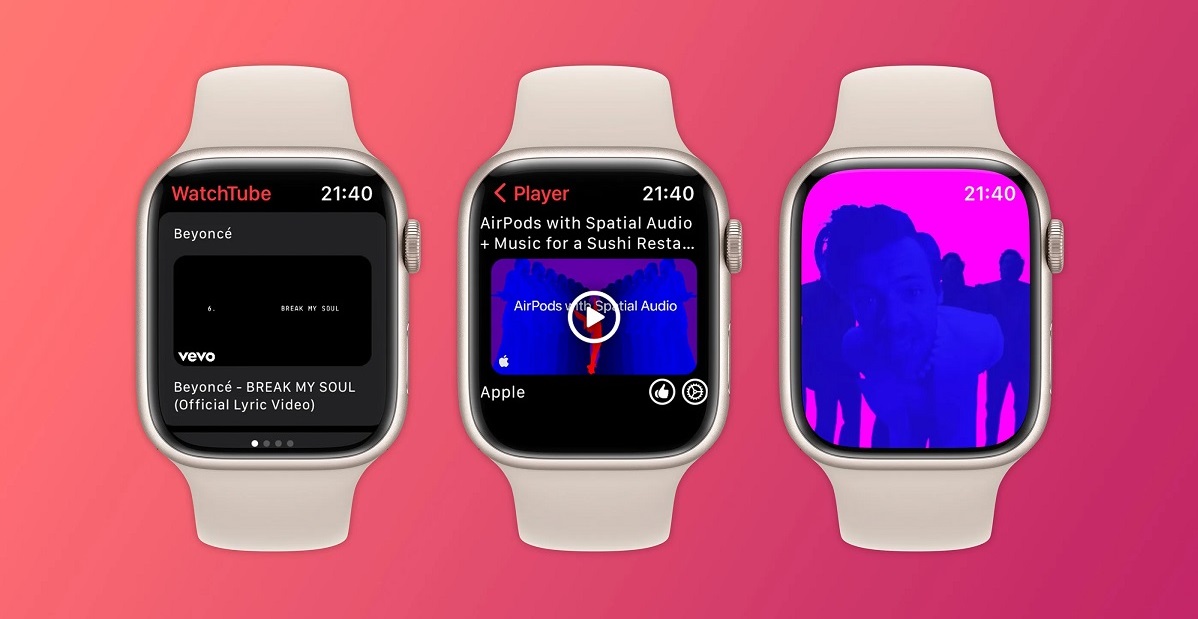 Apple Watch offers users various capabilities when their iPhones are near, such as listening to songs, reading or sending texts, answering calls, etc. And now, the innovative wearable will enable users to watch YouTube videos on it with WatchTube.

WatchTube is a new app that, as per its name, allows users to watch YouTube videos on their Apple Watch. Fortunately, it does not come with complicated settings, and users don’t even need to set up the app from their iPhones. Thus, they can download the WatchTube app from their watchOS App Store and use it directly. Users can watch YouTube videos on their Apple Watch as soon as they install the app. It’s like a mini-watch version of YouTube.

The user interface of the app is relatively easy to use. It has four sections: Home, Search, Library, and Settings. Similar to YouTube, Home displays trending videos on the platform. Also, users can set the app to display a specific category of videos on Home. 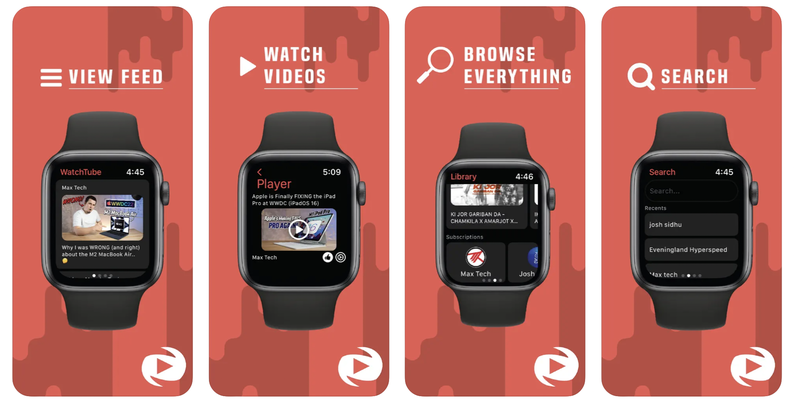 Furthermore, the Search section of the WatchTube works very well with the Apple Watch Series 7 keyboard. In addition, users can use dictation and scribble to search for a video on the app. And like YouTube, the app’s search offers the top results for videos and channels, highlighting them.

Moreover, users can also subscribe to channels and save videos in the Library on WatchTube. But, the app’s library is entirely local. Hence, users cannot link it to their YouTube accounts. However, WatchTube consists of a QR code users can use to share and access any specific video on another device.

Additionally, the app supports video captions and offers users options to change the text size. Furthermore, the WatchTube loads YouTube videos quickly on users’ Apple Watch. In addition, the app uses the Watch’s built-in speaker when it’s not connected to AirPods or headphones.

On an added note, WatchTube’s developer plans to add an audio-only mode to the app in the future. Lastly, users can install the app for free from the App Store. However, they must own an Apple Watch with watchOS 6 or later.