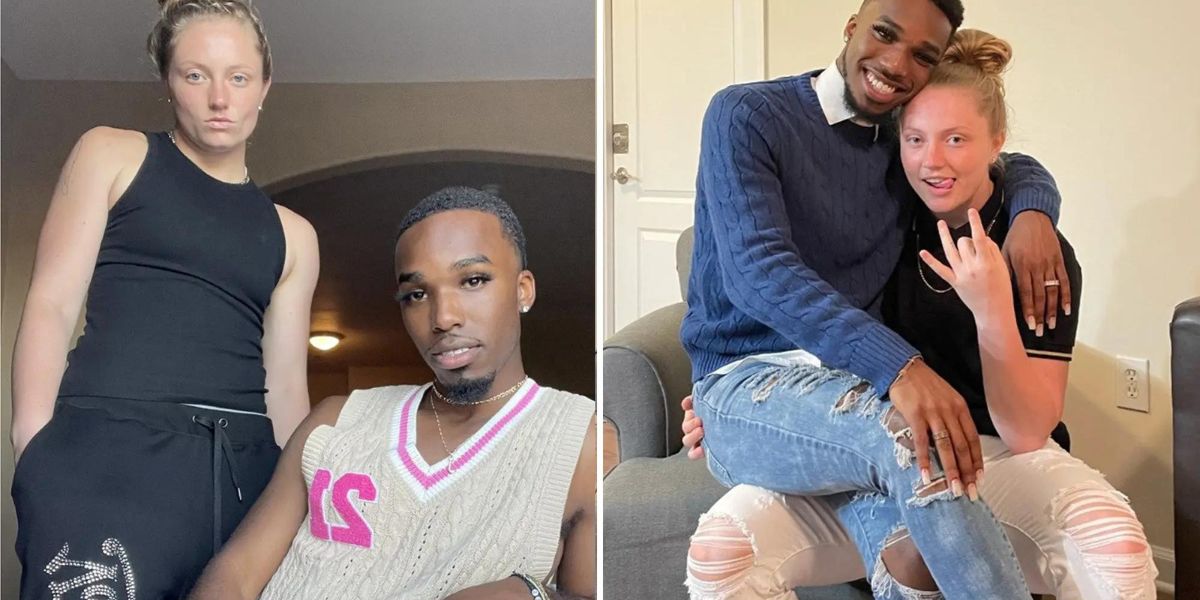 A pair who defies expectations in their “unique heterosexual relationship” has revealed some details about their arrangement. James Carrington, 23, considers himself a feminine man, and Maren Butler, 21, identifies as a masculine woman. The two have been dating for about a year and a half.

Stilettos, lash extensions, artificial nails, and crop tops are just a few of the so-called “girly” items James enjoys wearing, along with his self-described “feminine characteristics.” Maren, on the other hand, favors a muscular build, shops in the men’s section, and forgoes makeup. James and Maren previously dated people of the same sex, therefore this is their first heterosexual relationship. 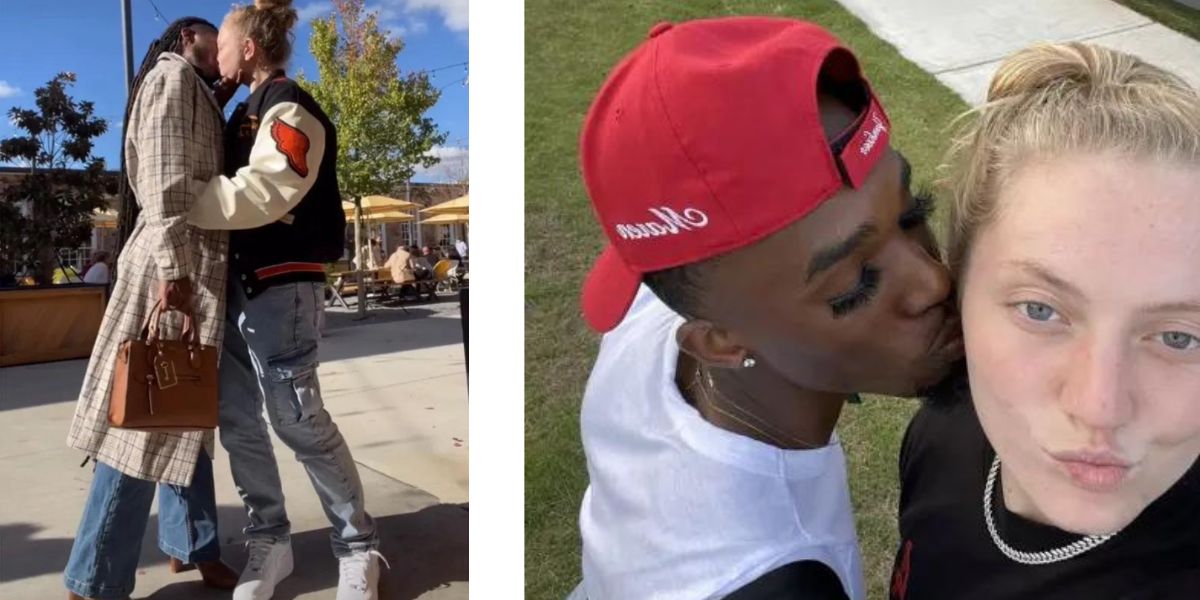 The couple does not follow any stereotypical gender roles but instead chooses to mix roles as they see fit. James, an events manager, said: “We don’t like to conform to any kind of norms not because we are looking to be different but we just do what feels most natural to us.

“Maren does most of the cooking – which is stereotypically a female quality – but it’s just because she’s the better chef.

“Even though I identified as gay before I met Maren, I wasn’t seeking a romantic relationship with men.

“A long time before I met Maren, I had one boyfriend but we only lasted a couple of months as it didn’t feel right. When I got to know Maren there was the click and that’s how I knew this was special.”

Maren, a student, reached out to James on TikTok in February 2021, after finding videos of him online – and found his confidence “mesmerising”.

She first watched the videos of James speaking about his experiences as a “fem-man” on TikTok.

After communicating for a few weeks, they realized they shared a profound connection and were both very attracted sexually to one another.

Soon after, the two swapped numbers and started communicating daily via texts and phone calls. They quickly realized they had a lot in common, including a love of R&B music and a similar sense of humor. 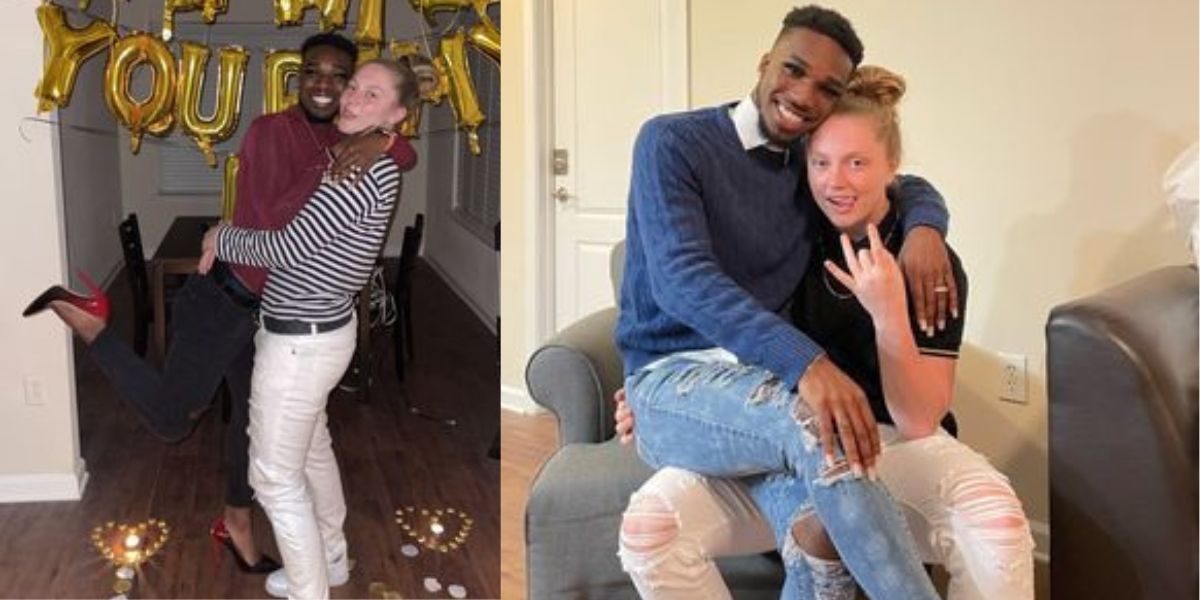 After just one month of communication, in March 2021, Maren, a student of philosophy and public health at Tulane University in New Orleans, Louisiana, the US, decided she had to see James in person.

She said: “We’d talked about meeting up and I had a couple of days off school so I decided that it was the perfect time to meet.

“It took me over 10 hours but it was so worth it. When I arrived it was fairly late at night but it was amazing to see each other in person for the first time.

“James was just how he was over the phone; funny, intelligent and confident.”

Despite having only been together for 48 hours, the pair made the most of it by going out to eat for the first time and having James introduce Maren to some of his friends. 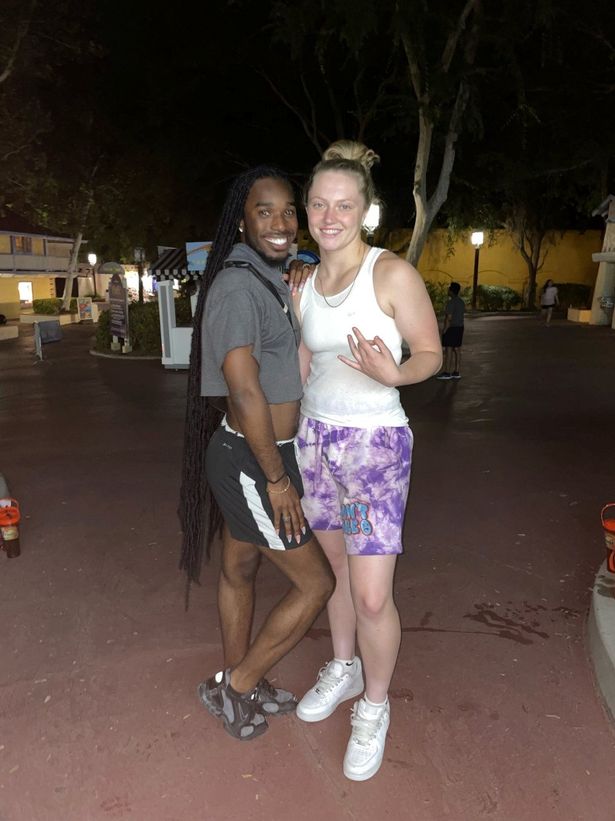 The pair have been in a committed relationship for more than a year and a half, and they take pleasure in “‘breaking all the gender and relationship norms'” with their special love story.

“It was his confidence and his androgynous look that was so appealing to me.

“I left a comment on his video thinking he wouldn’t respond but in less than an hour he replied and we started chatting.

“Before James, I’d only dated girls but I’ve always been attracted to fem-men because I love the combination of confidence and femininity.

“He has a pretty face and pretty smile, what’s not to love!

“It’s an unusual pairing but we’re so happy.” 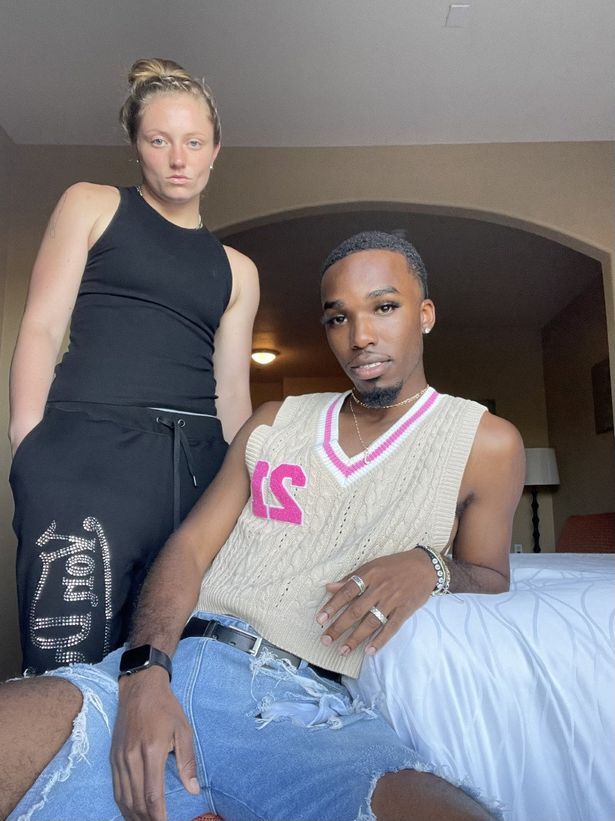 Despite them appearing outwardly as an “unusual match”, they both admit that they are each other’s usual types.

James said: “At the time we met, I was presenting myself as a gay man because it seemed easier than explaining who the real me is.

“When Maren and I started talking, I thought it would just be a fun chat that would last a couple of days, I never thought we would have such a deep connection.”

The pair made their relationship public in April 2021 after only three months of dating, and things have been going well ever since.

James and Maren shared a collage of their favorite moments on TikTok in August 2021. The collage quickly went popular, garnering over 13 million views. 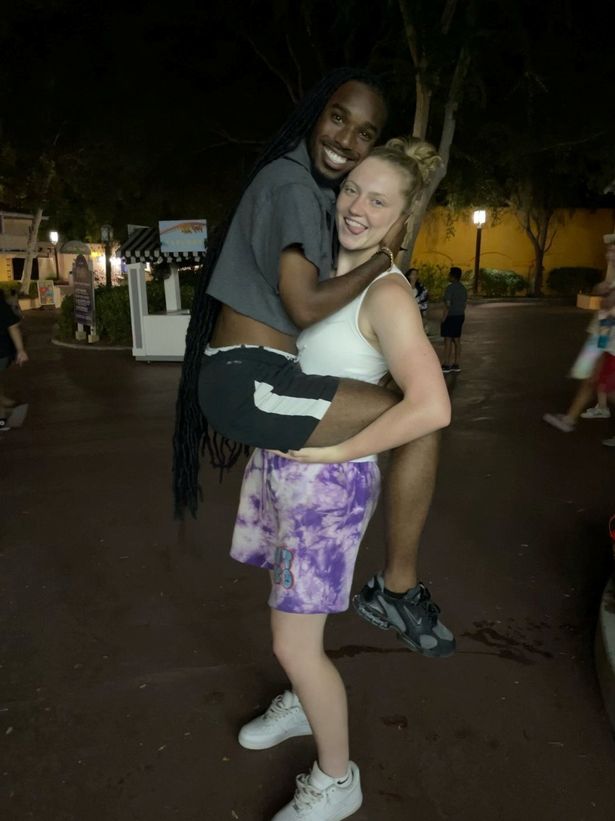 Recalling the moment, Maren said: “I woke up with a text from James saying we’d gone viral.

“We got lots of lovely comments of support, some not-so-great ones but that’s just life and we’re happy together and that’s all that matters.

“It’s always nice to get comments of support under our posts, not that we necessarily need them, but it’s just refreshing.

“When in public, we mainly get stares from small children and older people. We don’t take anything personal as some people just don’t know how to react and that’s OK.”

Whilst the news of the couple’s happy paring didn’t come as too much of a shock for friends, who knew their dating preferences, it took their families some time to adjust.

James, from Durham, North Carolina, US, said: “My dad was taken aback when I introduced Maren as my girlfriend because he’s of a different generation and a paring like ours isn’t something he’s seen.

“Of course, he loves her and says she’s the best thing to ever happen to me but he doesn’t get it. Society is so used to putting people into a box.

“So when you meet people as unique as us, for some it’s hard to comprehend because of how we present ourselves in our appearance and mannerisms.

Maren said: “It was kind of similar with my mum, as she was initially confused by James’ presentation. 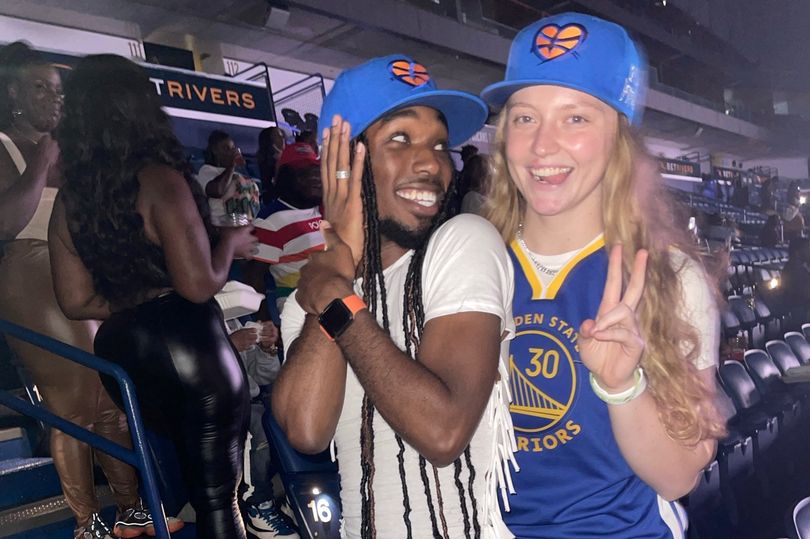 “Whilst it’s annoying having to explain our relationship, some people just don’t know how to react because they’re confused and or curious, which we don’t mind.”

With Maren in her final year of studies in Louisiana, New Orleans, and James working an events manager in another state, the couple rely on FaceTime to catch up.

Maren said: ” We FaceTime for two hours every night without fail – regardless of how tired we are.

“It’s our way to catch up on what’s happened throughout the day and just talk.