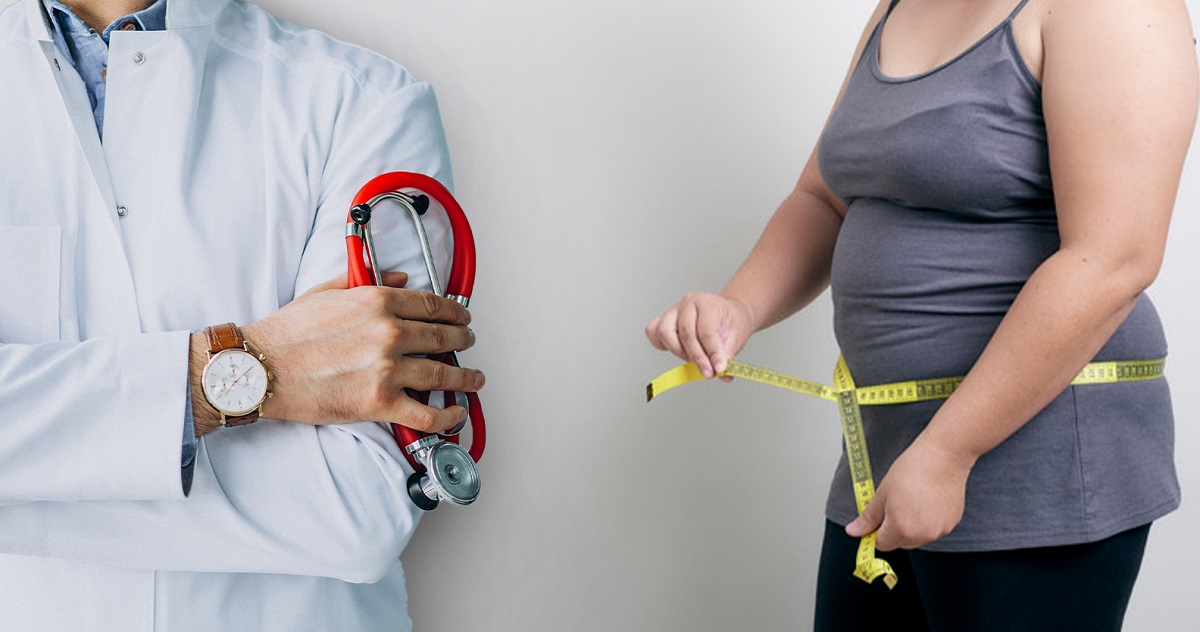 Women frequently gain weight after menopause, which raises their risk for obesity and illnesses like diabetes, heart disease, stroke, hypertension, and several malignancies.

This is the justification behind new recommendations from a government funded group of OB-GYNs, family doctors, and other medical experts. They are asking physicians to give overweight or normal weight female patients between the ages of 40 and 60 counselling on how to avoid becoming obese.

Not everybody enjoys being weighed. Some patients and medical experts are concerned that placing too much emphasis on a woman’s weight may have negative consequences, such as anxiety, tension, stigma surrounding weight, avoiding medical appointments, and even the emergence of eating disorders. 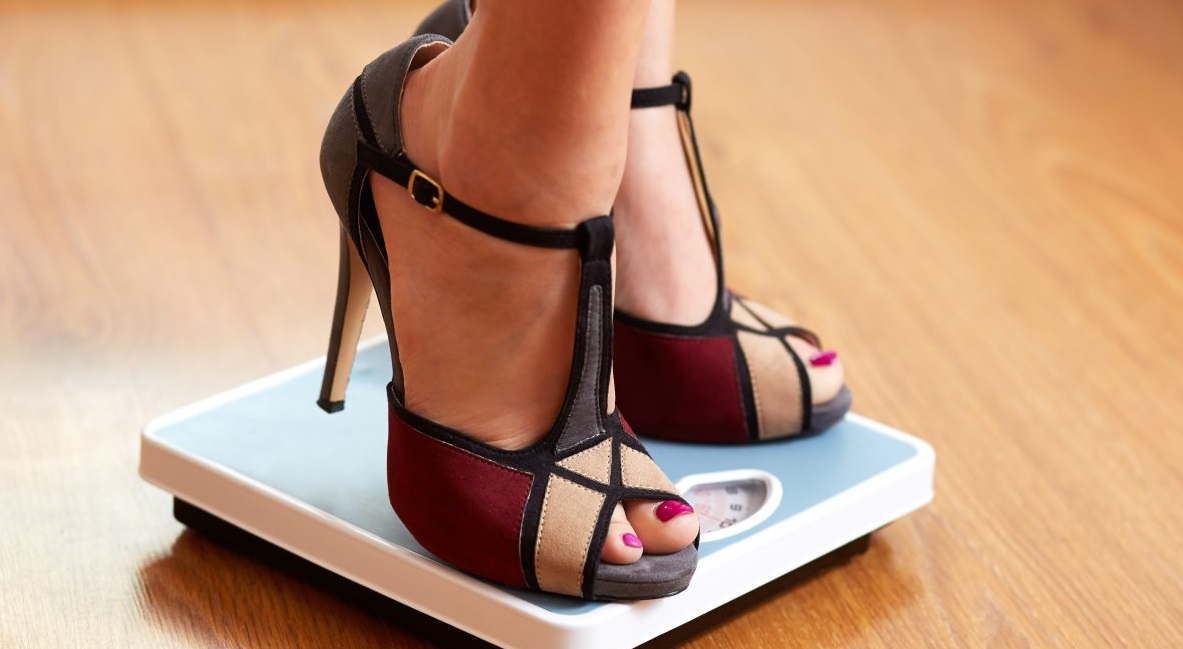 Christine Peat, psychologist and director of the National Center of Excellence for Eating Disorders (UNC Chapel Hill), said that some patients will go to great lengths to lose weight.

Peat stated that sometimes they will resort to eating disorder behaviors or other dangerous behaviors. They may restrict calories to dangerously low levels, make themselves feel sick, or use laxatives and diet pills.

These recommendations were published in the Annals of Internal Medicine in August. They were created by the Women’s Preventive Services Initiative. This national coalition of health professionals, patient representatives, and other health professionals developed them. According to the group that advises the federal government on midlife, women lose an average of 1.5 pounds each year due to factors like aging, becoming more sedentary, and hormonal changes associated with menopause. 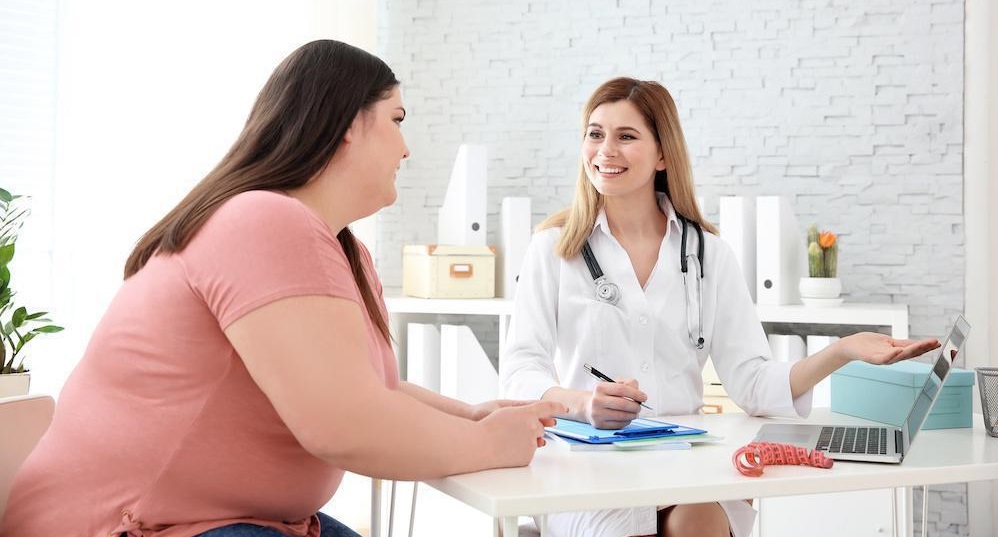 Women aged 40-60 who have a normal to high body mass index (or BMI) should talk to their primary care doctor about reducing or maintaining their weight to prevent obesity. BMI is a measure of one’s height and weight.

Dr. Kimberly Gregory is a co-author of these recommendations. She stated that BMIs for middle-aged women can be calculated if they are weighed as part their well-woman care.