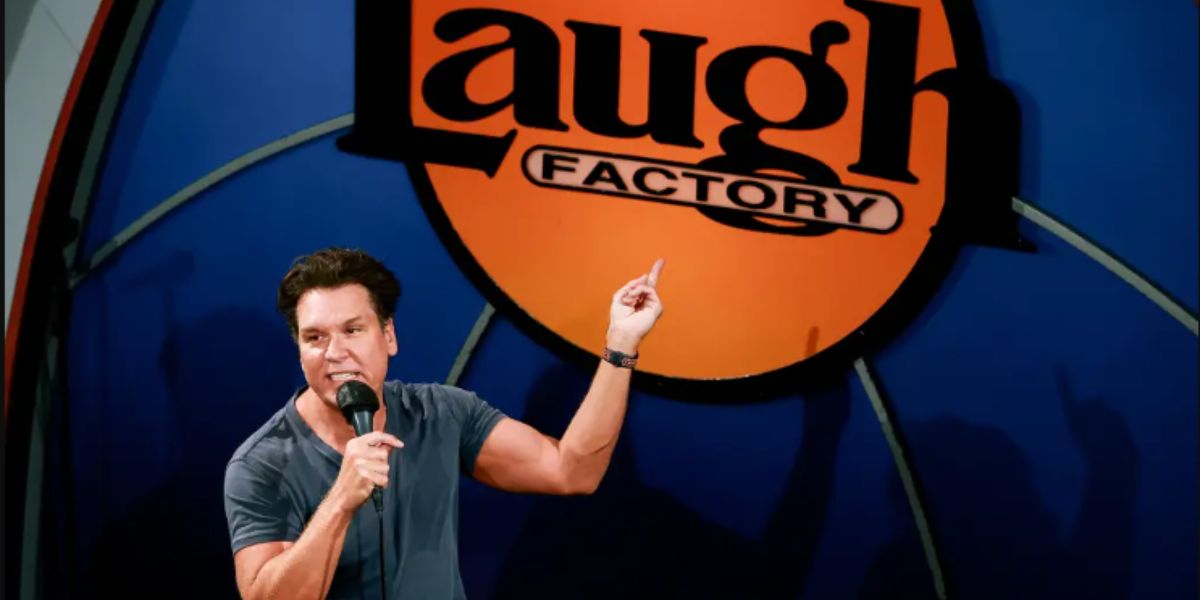 The comedian, 50, said he and his 23-year-old fiancée, Kelsi Taylor, are so at ease together that they sometimes make fun of their 27-year age difference.

“We have a bit of an age difference, so it’s in the show, it’s in the show,” he told E! News on Wednesday, explaining that he has added a few jokes on their behalf to his new stand-up comedy special, “Dane Cook: Above It All.” He added that Taylor “saw everything” he was working on for his program, which premieres on Moment on Wednesday, and he was advised to preserve the jokes that made “some fun” of them. As he continued, “I was just trying some material out on her the other day where I was like, ‘Hey, I think I have maybe my first what it’s like to be married joke. In fact, she may have even inspired a few more jokes. She, therefore, received the exclusivity. She gave it a try and said, “I like that. That one is good.

“I was so ready to ask her. I was completely zen about it,” Cook told People in August. “The evening of the proposal was incredibly beautiful, the weather was perfect, sunset was spectacular, and I was just quite simply very happy.”