Home » News » What really led to the extinction of dinosaurs? Perhaps not the asteroid. 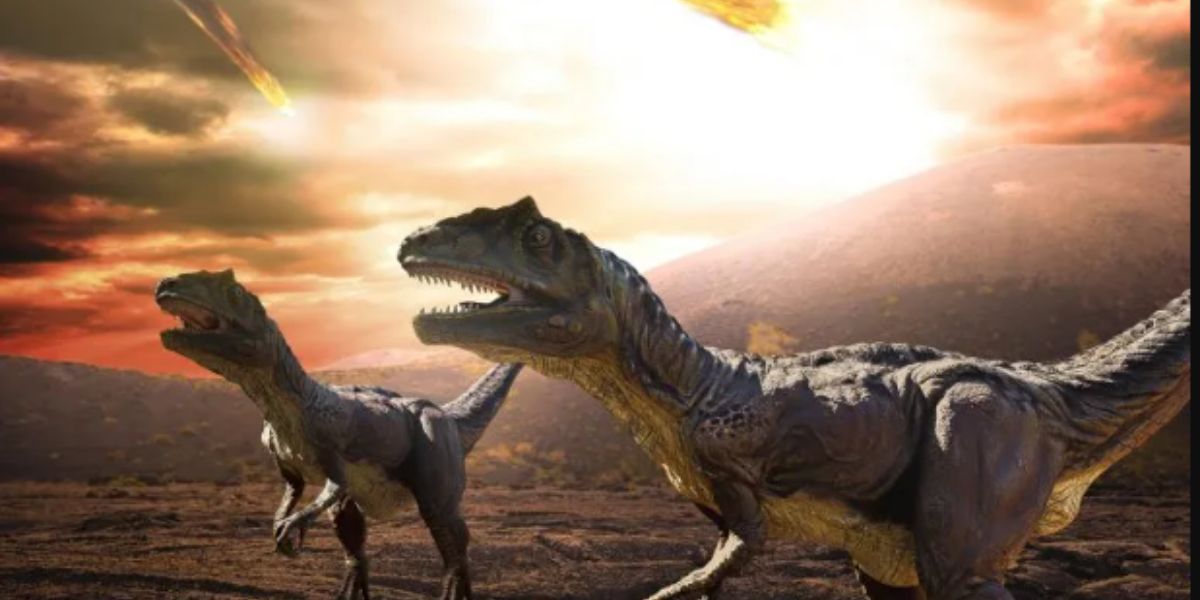 At the conclusion of the Cretaceous Period, 66 million years ago, what wiped out the dinosaurs? The five catastrophic extinction catastrophes that changed the course of life on Earth in a geological instant have been the subject of much scholarly discussion for many years. According to some scholars, asteroids or comets that collided with Earth were the most plausible sources of massive catastrophes. Other scientists contend that the extinction events were mostly caused by enormous volcanic explosions. Volcanic activity is thought to have been the primary cause of mass extinctions, according to a new study from Dartmouth that was published on September 12 in the Proceedings of the National Academy of Sciences (PNAS).

The strongest quantitative evidence to date that the relationship between large volcanic eruptions and widespread species turnover is causal rather than coincidental is provided by these new studies.

The researchers claim that four of the five global extinctions occurred concurrently with a volcanic eruption known as a flood basalt. In less than a million years, these eruptions cover enormous areas—even an entire continent—with lava. That is hardly a moment on the geological time scale. They leave behind enormous fingerprints as proof, so-called “large igneous provinces,” which are vast areas of step-like igneous rock that have crystallized after lava eruptions. 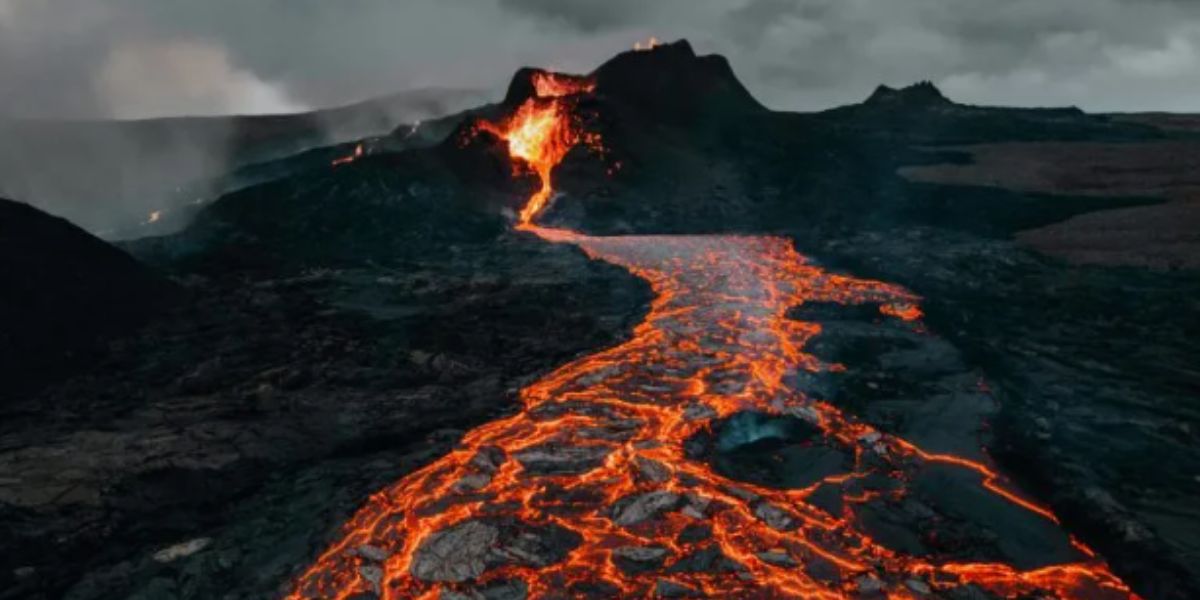 A large igneous province must have at least 100,000 cubic kilometers of magma to qualify as “large.” (One cubic kilometer has a volume of 400,000 Olympic swimming pools or 264 billion gallons.) For comparison, less than one cubic kilometer of magma was released during the Mount St. Helens explosion in 1980. The majority of the volcanoes included in the study, according to the researchers, erupted on the order of a million times more lava than that.

“The large step-like areas of igneous rock from these big volcanic eruptions seem to line up in time with mass extinctions and other significant climatic and environmental events,” says lead author Theodore Green ’21, who conducted this research as part of the Senior Fellowship program at Dartmouth and is now a graduate student at Princeton.