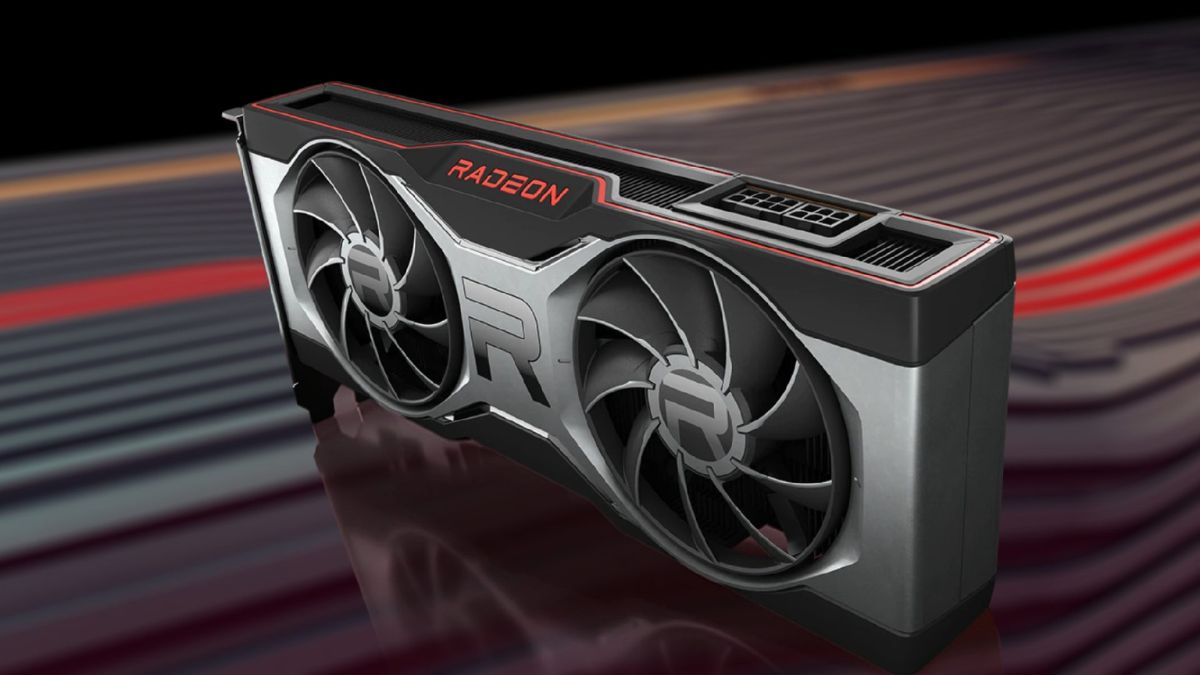 Have you ever considered how the design for a brand-new piece of PC hardware is created? You’re probably not off base if you imagine a group of engineers working together in front of a whiteboard, but occasionally, it all begins with a tiny thought that is scrawled down during a tedious meeting.

With AMD’s upcoming RX 7900 XTX and RX 7900 XT, this appears to be the case. The development of the new GPUs, which will shortly compete with some of Nvidia’s top graphics cards, was discussed by AMD experts.

The groundbreaking 3D V-Cache Ryzen 5800X3D, the next-generation Ryzen 7000, and finally the RDNA 3 GPUs have all been released, making 2018 a huge year for AMD. It’s reasonable to say that AMD’s latest graphics cards, the RX 7900 XTX and 7900 XT, had rather modest beginnings. These beasts are at the top of AMD’s new graphics card lineup. The original concept for the new RDNA 3 architecture, according to AMD Fellow Andy Pomianowski, was hatched on a piece of paper napkin and a notepad discovered at a hotel.

According to AMD’s corporate fellow Sam Naffziger, “We’ve had a lot of success in the server and desktop industry, and the applicability of that technology to GPUs wasn’t evident.”