Home » News » Where is Chris Watts now? A detailed insight into his anonymous and solitary life. 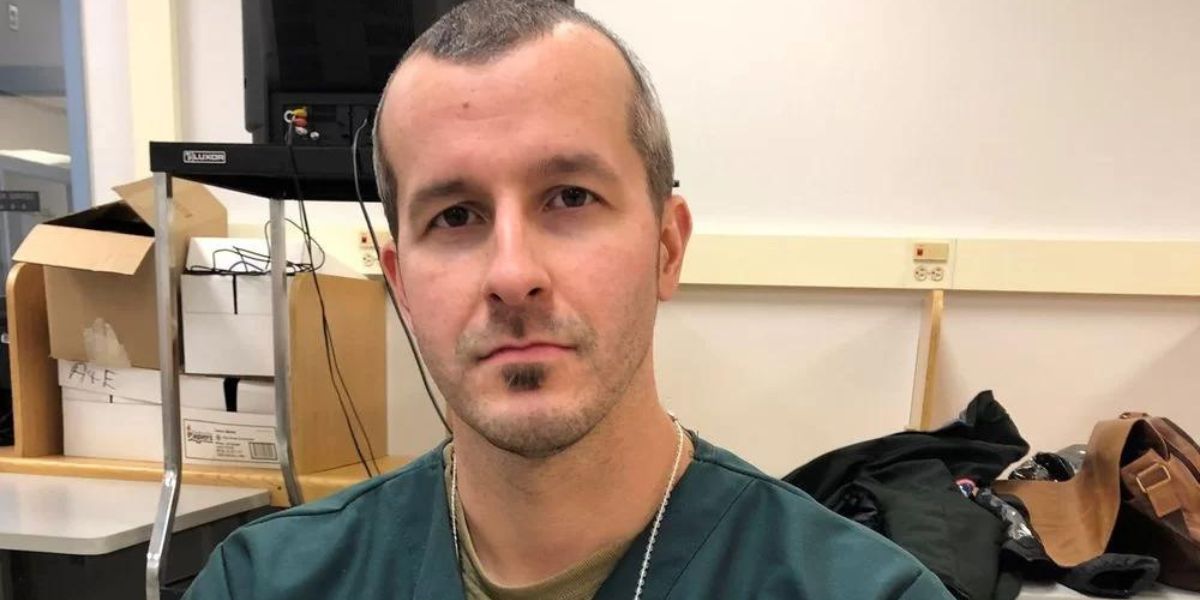 There was no question in the minds of our people that Chris Watts knew something about the disappearance of his family from the minute he failed a polygraph test.

Chris admitted to his father that he had killed Shanann Watts in response to increasing pressure from law enforcement. He revealed where he had concealed the bodies as well.

Chris initially asserted that Shanann murdered their daughters, which is why he killed her. However, he later admitted to killing his wife and daughters.

By entering a guilty plea, he was spared the death penalty in exchange for five life sentences and 84 years in prison for his role in the murders of Shannan, Bella, Celeste, Shannan’s unborn child, and Shannan.

Chris Watts is detained at the Waupun, Wisconsin, Dodge Correctional Institution, which offers the highest level of security. He was initially detained in Colorado, but for security purposes, authorities transferred him to Wisconsin.

Watts prefers a solitary existence in prison, where parents who murder children are not well-liked. According to a source who spoke to People, Chris is an outcast even among his fellow inmates:

“No one wants anything to do with him. He’s on the lowest social tier of the entire prison. He’s in protective custody because if he’s around other inmates, he’d be in real danger.”

Initially, Watts had his cell, but he now shares one with fellow child killer Marcus’ MJ’ Johnson. Fellow inmate David Carter told The Daily Mail that Watts and MJ get along. Carter stated that the pair are hugely unpopular in prison, but correctional officers do an excellent job of keeping them safe. He said:

“Chris gets a lot of death threats from other prisoners and so does MJ because of what they both did. So they weren’t able to put either of them in with just anyone. Many of the officers in Dodge think both he and Dylan Tallman are POS – but it’s their job to protect him and they do it well.”

In Carter’s opinion, given the hostility Chris Watts encounters both inside and outside, Dodge is the safest location for him. In prison, Chris continues to get a lot of letters; some express appreciation and sympathy, while others express danger to his life. He spends his time answering to fan correspondence, a source told People:

“He got a lot of letters at first. Many of them are from women who thought he was handsome and felt compassion for him. He had nothing better to do, so he wrote them back. And he started having penpals. A couple of them stood out, and they’ve kept contact. They have compassion on him, despite what he did.”

Watts forwards mail to other prisoners since he is unable to respond to all of it. Even when some of his admirers send him money, he doesn’t get anything in return. The money, which can occasionally reach $1,000 each week, is used to pay off Shannan’s family’s wrongful death lawsuit against him. The judge mandated Watts to provide Shannan’s family $6 million.

Chris is reportedly in touch with his mistress Nichol Kessinger

Chris believes that he will get out of prison and is working on an appeal.