Home » News » Where is Claudia Salinas now? Lauren Young alleges Weinstein masturbated on her after she was shut in bathroom 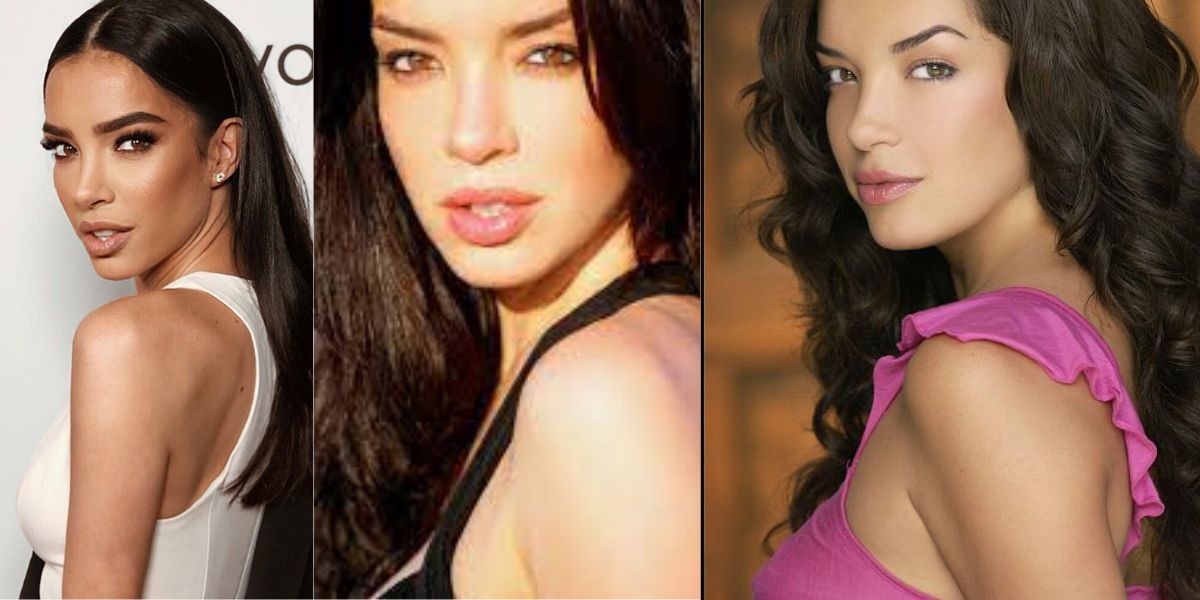 On Monday, November 7, an actress described before a jury how she had been sexually abused by infamous movie producer Harvey Weinstein. This is only one of the accusations made by multiple women against the convicted sex offender. Lauren Young testified during Weinstein’s rape trial in Los Angeles that the incident happened when she was just starting out in her career and wanted to speak with the former movie mogul about a script she had written in 2013.

She claimed that actress Claudia Salinas purposefully locked her and Weinstein in a bathroom of the Montage Hotel in Beverly Hills, and it turned out to be the worst nightmare of her life. The Filipina-American actress said that Weinstein masturbated on her, so that was not the end of it. Young reportedly called his penis “disgusting” and claimed that it appeared to have been “chopped off and sewed back on.”

In his February 2020 New York trial, Lauren—the younger sister of Miss World 2013 Megan Young—had earlier described the terrifying ordeal she had gone through at the hands of the notorious businessman. Later on Monday, Weinstein’s attorney Alan Jackson engaged in a heated cross-examination of Young that focused on dissecting her testimony. He dramatically dramatized some of it while banging his fist on the platform, getting a rare reaction from his client who laughed at his narration. 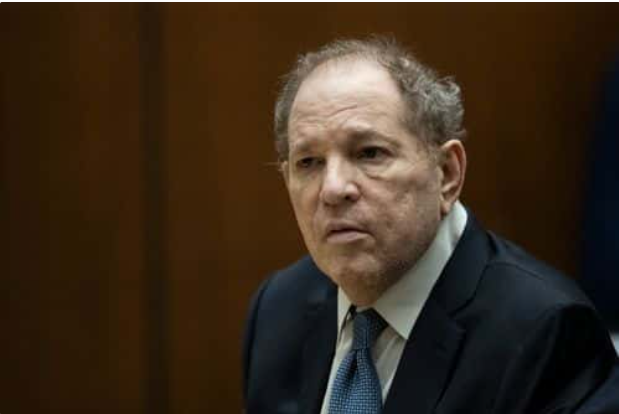 Jackson allegedly refuted Young’s claims by stating that she “felt that you were locked in there,” even though she wasn’t, and that she “felt” she was “being sexually attacked,” even though she “was not,” according to the Daily Mail. Weinstein, 70, is currently being prosecuted on 11 more counts of sexual violence by restraint for rape and sexual assault, but Young was not one of the women who made the accusations that resulted in his arrest, conviction, and subsequent 23-year prison term. Weinstein might spend the rest of his life in a California prison if he is found guilty.

Early in 2013, Young was working as a model but desired to be both an actress and a screenplay. She informed the jury that on the evening of February 19, 2013, she was able to set up a meeting with Weinstein regarding a project she was working on thanks to her then-friend Salinas, who also happened to be the producer’s personal assistant. Young initially claimed to the investigators that the assault happened a year prior, only a few days after she had dined with Weinstein in a Beverly Hills restaurant.

Jackson jumped on Young’s claims right away and attempted to discredit them by referencing her prior misunderstanding about the location of the incident. In her first three conversations with the authorities, the most recent of which was in 2020, she acknowledged that she was unable to name the hotel. According to the Daily Mail, Young claimed, “I had blocked it out of my memory.” Are you certain as you sit here now that you actually went up to Harvey Weinstein’s hotel room that night, Jackson pressed her? She answered, “Yes I’m sure.

At that moment, Weinstein was preoccupied and uninterested in whatever Young had to say. She testified in court that he suggested she consider becoming a reality television host for a program similar to “America’s Next Top Model,” which his business helped produce.

The 29-year-old claimed that Weinstein once informed her that he needed to prepare to honor Quentin Tarantino at the Los Angeles Italia Film Festival, adding that he was open to continuing their conversation if she went with him to his hotel. Young claimed that she followed Weinstein into his hotel bedroom and restroom. She was astonished to see Salinas close the door behind them and realize she was “stuck” because she had assumed there would be another door on the other side and that he was heading her somewhere else.

Later, Jackson attempted to discredit her testimony by presenting the jury with images of the door hanging from a hinge. Her “dramatic portrayal” of the door closing past Salinas’ face, according to Jackson, was “totally false.”

“Do you want to change your statement about being trapped and locked in that bathroom?” Jackson asked. “You’re describing a full-blown kidnapping, right?” Jackson pointed out that Young had told the detective she was “positive” the door was locked because she was “tugging” on it.

Where is Claudia Salinas now?

After Young claimed that she “locked” her in a toilet at the Montage Hotel in Beverly Hills along with Weinstein, the 39-year-old Mexican model and actress is currently scheduled to appear for the Harvey Weinstein sex-crime trial on Wednesday, November 9. The Daily Beast states that Salinas had already refuted Young’s assertions in New York and provided defense witness testimony. In a 2020 deposition, Salinas stated, “That never happened.” “I would remember that if I had done that. Never, ever would I close the door after someone.

Salinas has a few acting and dancing roles in films and television, notably “Dirty Dancing: Havana Nights” from 2004. She writes at a blog called Miss Salinas, which is also the name of her fashion line.