Home » News » “Whitest Paint in the World” made by Engineers, Thinner Than Ever 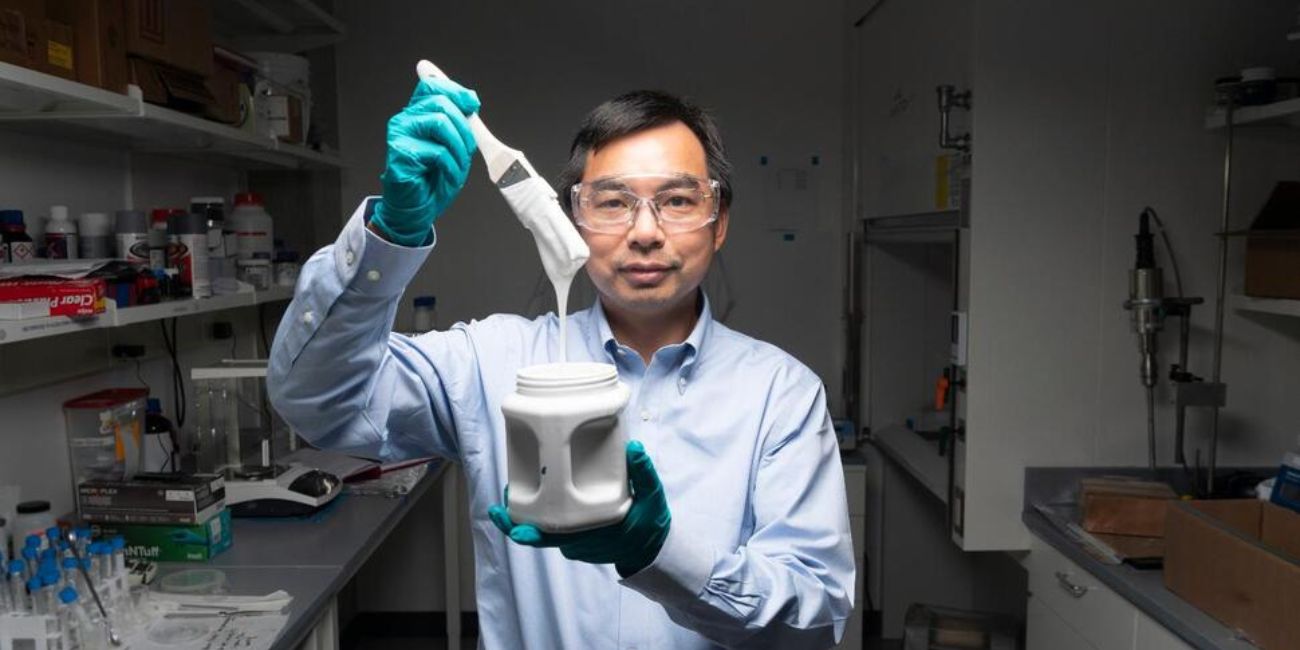 Engineers at Purdue University developed the whitest paint in the world last year, which can reflect over 98% of sunlight and significantly impact building energy efficiency.

The team has developed a lighter, thinner version of the mixture that they believe is suitable for use on automobiles, trains, and airplanes, as first reported by New Atlas.

Barium sulfate, a chemical also present in photographic paper and cosmetics, was a component of the original ultra-white paint that gave it greater ability to reflect sunlight. Particles of varying sizes and light-scattering properties were added to the mixture, enabling the paint to reflect a broader range of light.

The researchers were required to apply a coating of paint at least 400 microns thick, according to Xiulin Ruan, the paint’s inventor, to achieve this radiative cooling below the ambient temperature.

But he said that only solid and permanent structures, like a building’s roof, would be appropriate for this. The paint needed to be thinner and lighter for applications requiring precise size and color matching.

So Ruan and his team came up with a fresh formula. The new material’s solar reflectance is 97.9%, slightly lower than the old material’s. It is made up of hexagonal nanoplatelets of boron nitride and contains only 150 microns thick layers.

Professor of mechanical engineering George Chiu at Purdue University remarked that this little weight “opens the doors” to various uses, particularly outside automobiles, trains, and aircraft.

It’s important to note that the ultra-white paint has even earned distinction as the “whitest paint” in the world by Guinness World Records! Since traditional paint is known to warm up the surface, the color may leave the surface substantially more excellent than the surrounding air.

If the commercialization of the paint is successful, it might significantly impact the fight against climate change. Compared to the $15 million in carbon-sucking machinery, this might also be a more affordable solution to protect the environment.

Since they have previously applied for patents for the innovation, the researchers assert that they are already in discussions to market their paint.