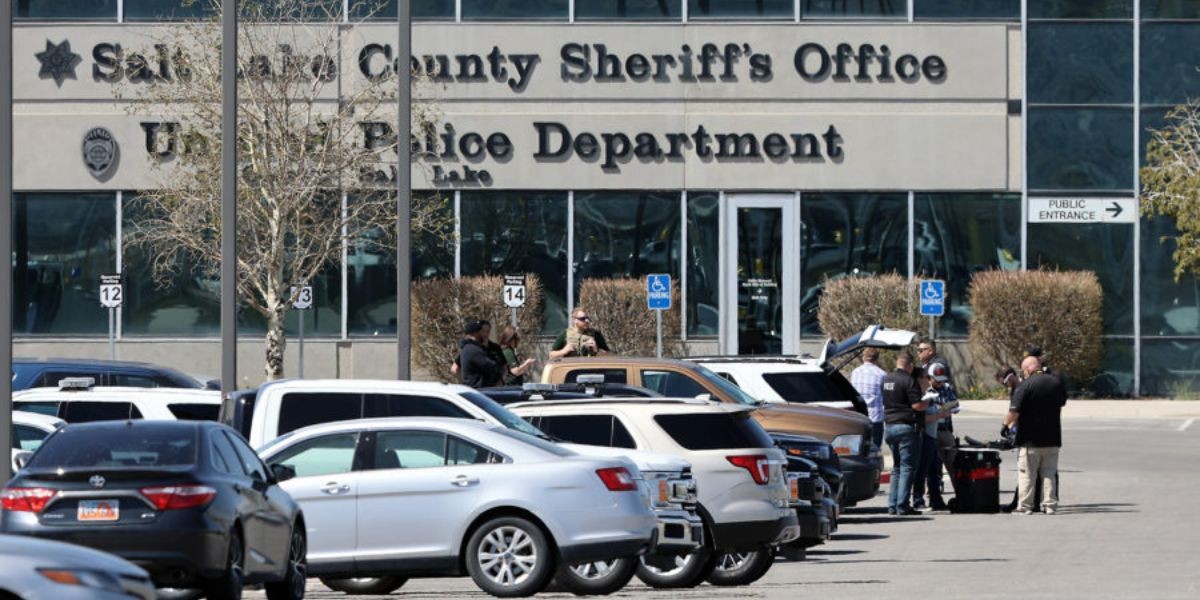 A deputy with the Salt Lake County Sheriff’s Office is suing the agency on the grounds that one of the academy’s instructors assaulted her sexually on numerous occasions and that his coworkers knew about and participated in the assault.

According to the document, the woman, who requested anonymity out of concern for retaliation, claimed her coworker Brandon Hartley would make her stay past her scheduled bedtime or excuse her from training before assaulting her and calling her “worthless and nothing but a slut.”

In her own internal affairs interview, the complainant allegedly learned that she “was not [Hartley’s] only victim.” A senior deputy allegedly told her after the interview that her case had “slipped between the cracks.” One of the victim’s attorneys, Tyler Todd, asserted that the department’s “good old boys’ club” knew what was happening and “turned a blind eye.” I have a lot of respect for police enforcement, but this is a widespread issue that has been ignored for far too long, Todd added.

According to the lawsuit, Hartley left the institution before the victim received her diploma in 2021 after an internal affairs investigation looked into whether he had molested another woman there in 2020. Through a spokeswoman, the Salt Lake County Sheriff’s Office said that because the case is still pending, the agency can only offer “limited information” in response to the complainant’s claims.

In a statement, sheriff Rosie Rivera asserted that Hartley was placed on administrative leave and that an internal affairs investigation was started “as soon as we became aware of the allegations against him.” “His termination would have followed the findings of that investigation, but Mr. Hartley resigned before the termination process was finished,” she said.

According to the Salt Lake Tribune, a database from the nonprofit Utah Criminal Justice Institute shows that out of the 676 alleged misconduct cases heard by the state’s Peace Office Standards and Training organization since 2009, 73 cases involve officer sexual misconduct with an adult, including allegations of rape, lewdness, and other related offenses. 44 license suspensions and 32 license revocations resulted from these incidents.