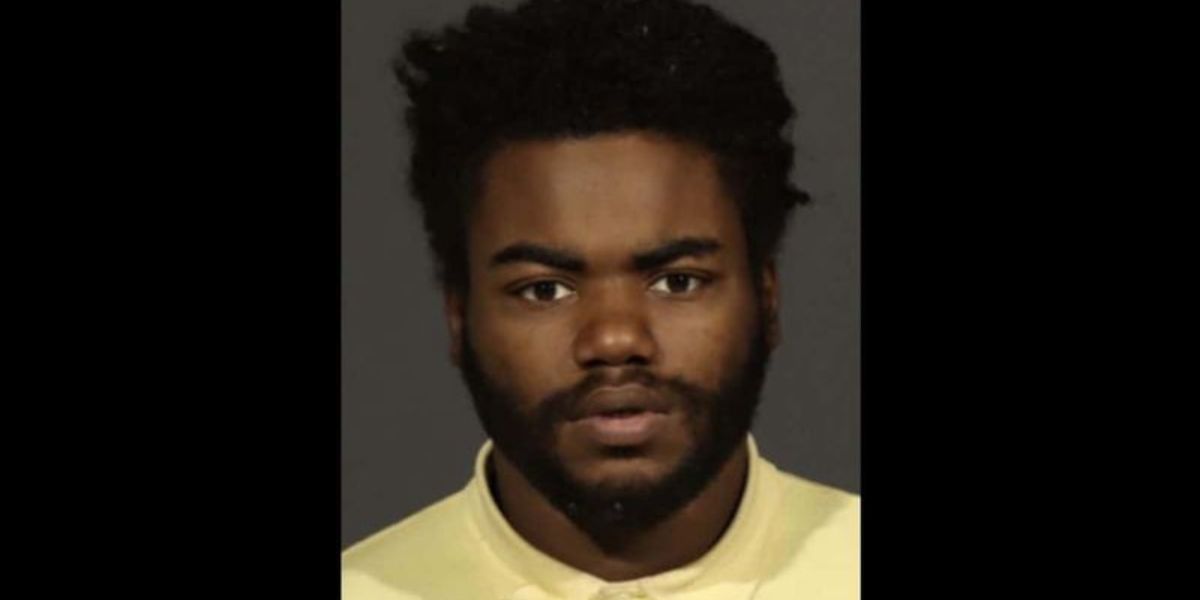 On November 2, while jogging along Manhattan’s West Side Highway, a 43-year-old lady reportedly reported being raped.

The woman told the New York Police Department that around 5:30 am, while she was out for a jog at Pier 45, a man grabbed her from behind, choked her, and threw her to the ground. She allegedly reported that he sexually attacked her, stole her wallet and phone, and fled on foot.

The New York Post reports that 29-year-old Carl Phanor was detained by police in connection with the rape of the jogger. Two similar assaults allegedly occurred by Phanor in the previous nine months.

Authorities and sources claim that his most recent victim is a tourist who was choked so forcefully that her neck suffered many fractures.

In court, Manhattan Assistant District Attorney Lauren Breen stated, “The victim from yesterday is still in the ICU undergoing treatment for many bone fractures, and she was suffocated to the point of losing consciousness.”

He is charged with sexual assault with a sexual purpose, criminal sex acts, strangulation, grand larceny, robbery, and predatory sexual assault. According to law enforcement authorities, the suspect was apprehended after using the victim’s credit card at a Target store in Midtown Manhattan.

The prosecution claims that when Phanor was caught, he was carrying the victim’s wallet and other personal goods and was dressed in the same clothes that he had been wearing when he had committed the rape.

Additionally, according to the prosecution, Phanor carried out his first known attack in New York on March 27 at 6 am. Phanor, who was on a bike, allegedly threw a 39-year-old lady to the ground, choked her, and held her down while ordering her to perform a specific sex act on him prior to orally raping her. She was around Pier 46 on the running route at the time.

Police made Phanor’s name and photo public in a last-ditch attempt to apprehend him. However, Phanor is accused of committing another assault on the FDR service road close to East 37th Street on October 6 while he is still at large.

According to the prosecution, Phanor approached the woman from behind, placed her in a chokehold, and tore her jeans open while she was walking down the street. Phanor ran away as the woman called for aid, but not before snatching her mobile phone and credit card, which he allegedly used at a nearby smoke shop about 30 minutes later.

“In each case, the defendant targeted women in areas that, in the very early mornings, are desolate, with minimal surveillance,” Breen said during the hearing. “The defendant demonstrated a clear predatory pattern.

He chose unpopulated areas, he targeted women who were either walking or jogging home, he attacked each of them from behind, choked them, and sexually assaulted each of the three victims.”

The accused was ordered held without bail.