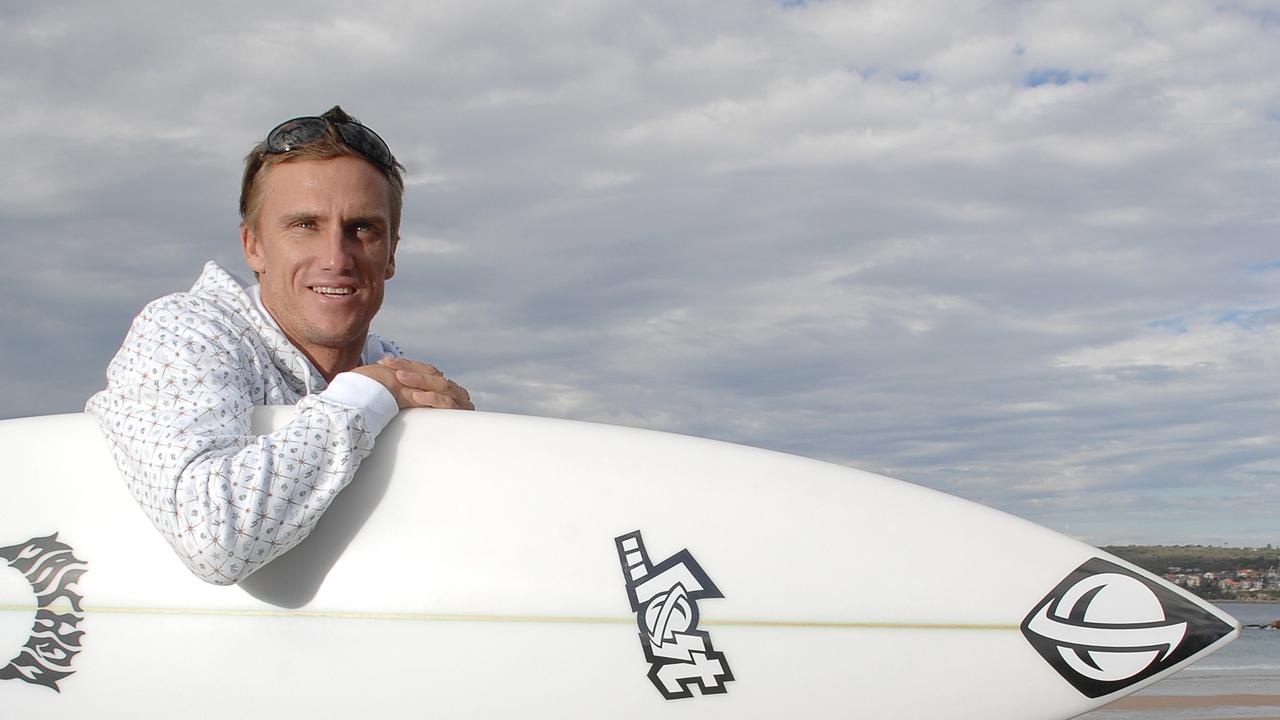 Chris Davidson, a former professional surfer who was born in Sydney (Australia) 45 years ago, has passed away, according to Australian media. According to their explanation, on Saturday, September 24, at 11 p.m.

He dies after Waratahs coach’s (Darren Coleman)brother hit him. he dies in a single punch.

The man accused of causing the death of former surfing champion Chris Davidson in a one-punch attack has been identified as the brother of NSW Waratahs coach Darren Coleman.https://t.co/7pUNFfZNxv

A suburb roughly 25 kilometres north of Sydney’s downtown is where Chris Davidson completed his training. In the 1990s, when he was regarded as “one of the most talented young guys in the world,” the Rip Curl talent team signed him and he began to improve his surfing there.

His participation in the 1996 Rip Curl Pro Bells Beach in Victoria, Australia, using a wildcard helped him stand out. He defeated Kelly Slater, the three-time world champion at the time (he would go on to win the fourth that year), at the age of just 19 and instantly became the sensation of the competition.