Home » News » Who is David Sumney? Man who thrashed mom to death and took selfies with her corpse awarded 20 years in prison 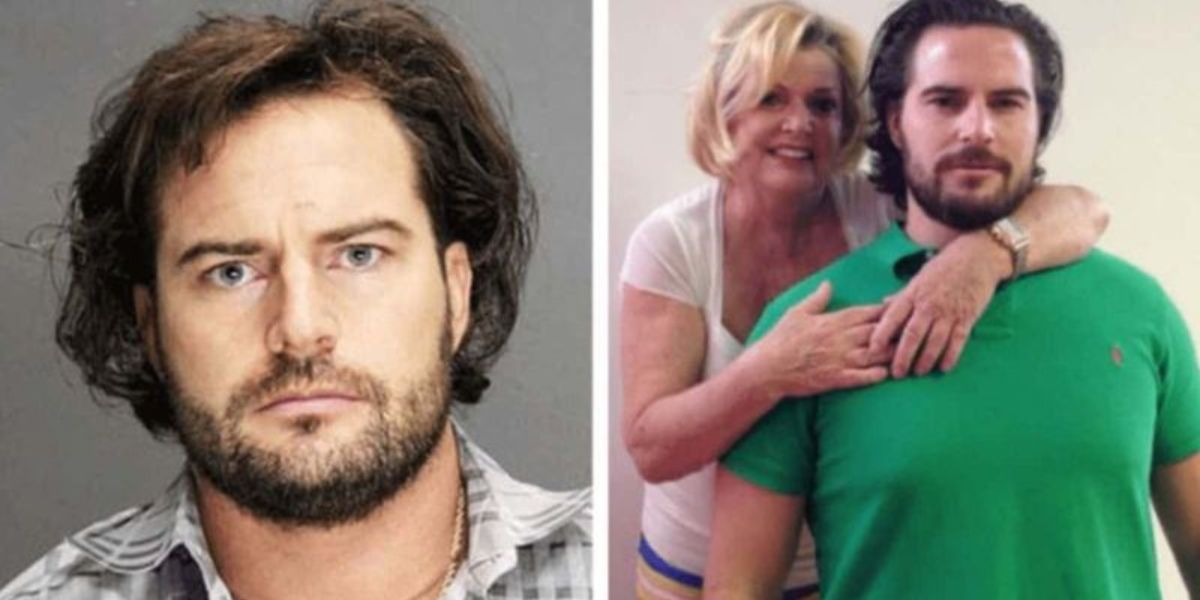 The minimum sentence for a Pennsylvania man who brutally murdered his mother and photographed her body was 20 years in jail. This occurred as a result of a contentious plea agreement that almost all relatives opposed. In connection with the horrific passing of his mother Margaret, 67, David Sumney, 33, was convicted guilty of third-degree murder in 2019. Sumney, who has been imprisoned since 2019, might get out of jail in just 17 years.

Sumney was accused of torturing and killing his mother before hiding her body in a bathroom before September 1 of that year, according to a court indictment. Sumney also took 277 photos, including several selfies with blood on his face and his mother’s body, to record the entire horrifying event, reports Daily Beast.

Sumney was able to negotiate a plea agreement in August that exonerated him of some of the most horrific charges, including first-degree murder and mistreatment of a corpse. “I cannot believe I would let myself get in such a state where I could do something so bad, so horrible. I cannot believe what I did, that I killed my own mother,” Sumney told the judge at the hearing on Thursday, November 17, on the fifth floor of Allegheny County County Court, while his hands were tied in front of him by a prisoner belt.

“I cannot stop thinking about it. I think about it every day. I’m sorry, but sorry doesn’t cut it. I handled things as badly as a person could have.” “To my family, to my sisters, and my aunts, I know it’s impossible to forgive me. I don’t forgive myself. I just want to let them know I am truly sorry,” he added.

In support of their respective arguments for harsher (albeit not nearly as harsh as the family had wanted) and more mild sentences, the prosecutor and Sumney’s counsel both testified in court. The prosecution called several members of Margaret’s family as witnesses, including two of her sisters and her niece Margo. Margaret’s older sister, Mary Ellen, glared at Sumney, calling him “less than a piece of trash” and saying she wanted him put to death. Ann Shade, his other sister, begged the judge “not to give him a second chance.” If Sumney had been convicted of the initial accusations, he would have been imprisoned for the rest of his life.

The blood-stained home of Sumney’s aunt Margo was one of the first to receive guests in 2019, and Margo said how she will never forget the “metallic smell” she experienced there. She declared in court that “he is the definition of pure wickedness.” “With any of this, there will never be peace.”

Sumney’s defense attorney, Chris Patterini, claimed on Thursday that his client had “expressed regret” and acknowledged the role that drugs and alcohol had in his actions before asking for a seven-year prison term. The request of the prosecution was for a minimum 15-year sentence.

Ellen, David’s half-sister, remarked throughout the hearing that the defense’s claims regarding Sumney were absurd. Ellen asserted that she decided against being present in person for Sumney’s sentencing since her inquiries regarding the case had been consistently ignored.

Instead, she used Zoom to communicate with the court and express her sadness at the shocking details surrounding their mother’s passing. You shattered her back. You made our mother paralyzed. After that, you simply continued to beat her. The walls were covered in blood, remarked Ellen. “But I feel like the photographs are the most gruesome part. the 277 images Only take pictures if you want to remember what you did later.