Home » News » Who is Kim Clenney? OnlyFans model Courtney Clenney’s dad claims he was ignorant of her R-rated career 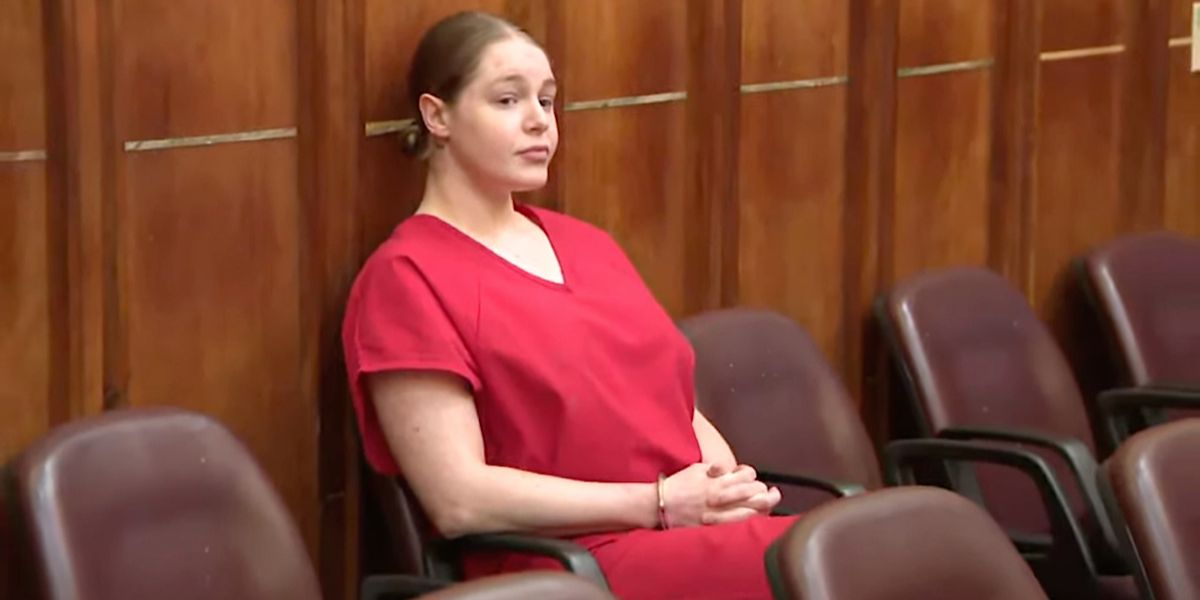 Courtney Clenney’s father said he was unaware of her R-rated profession and that her once-thriving online account had been removed. Courtney is the OnlyFans model who is accused of killing her boyfriend. Financial advisor Kim Clenney, who passionately supports his daughter, stated during Courtney’s bail hearing that Courtney killed Christian Obumseli out of self-defense after receiving repeated abuse.

The 26-year-old woman was charged with second-degree murder for stabbing the cryptocurrency trader in the chest following a fight in April at their lavish Miami condo.

The problematic model asserts that she murdered Obumseli in order to defend herself from his assault. With two million Instagram followers, she has made $3 million from OnlyFans since 2020.

However, according to the prosecution, she was the primary aggressor in the tumultuous relationship between the couple and, in a fit of rage, severely stabbed her boyfriend.

“It was very toxic,” her father said of the relationship. “I knew from the beginning that he wasn’t treating her correctly…There were many things that a father who loves his daughter very deeply shouldn’t have to put up with.” He testified before the court that Clenney lost control after the murder and started binge drinking. “She had been traumatized for quite some time,” he said. “But especially after April 3. She was drinking heavily,” Kim said in court as per New York Post. 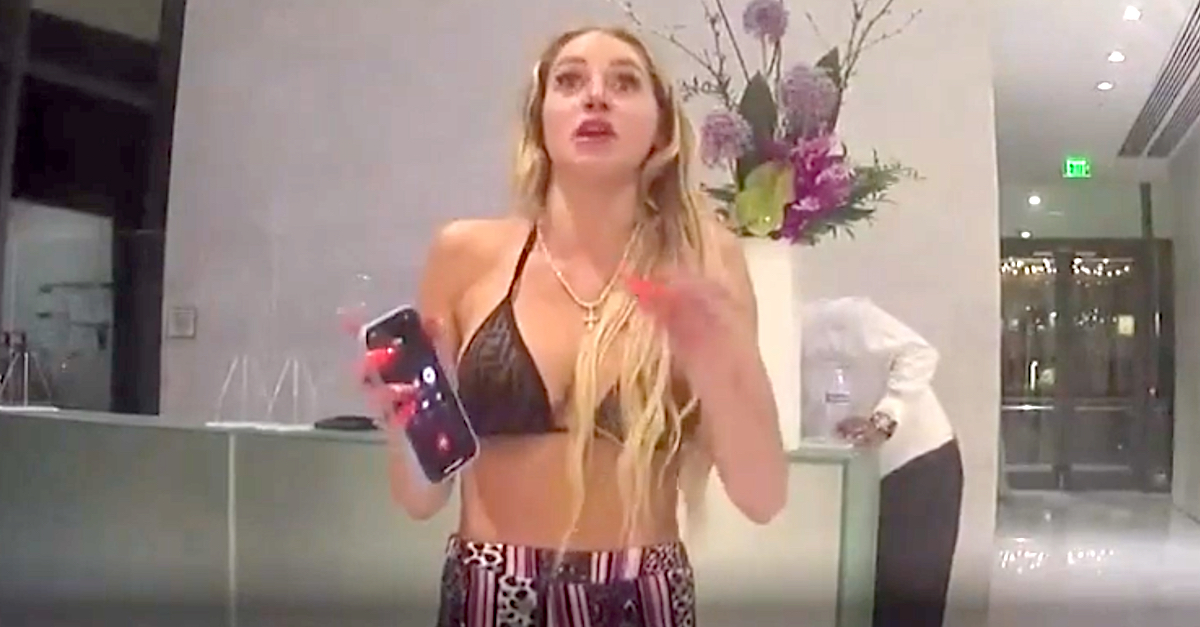 The father said he forced Courtney to transfer him $1,184,000 since she was no longer able to manage her considerable wealth. He refuted claims from the prosecution that she moved the money to conceal it after the murder by saying, “I thought the prudent thing to do would be to transfer the money into one of our dormant accounts, and safeguard it that way. According to Kim, who was “a mess” as a result of trauma and heavy drinking, the money was wired to his accounts for safety, according to Law & Crime.

Who is Kim Clenney?

Kim stated in court that he had a degree in finance and has worked as a financial advisor for 15 years, arguing that this knowledge made the arrangement with his daughter logical. Kim claims that following the incident, his daughter moved from Miami to Texas to be nearer to them and purchased a $1.35 million house nearby. In addition, he said that Courtney gave the IRS $335,000 shortly after Obumseli passed away. Kim paused when asked if he was aware that his daughter was an OnlyFans cast member.

“I didn’t know that for quite awhile,” he said. Kim disagreed with the prosecution’s assertion that he would lie to protect his daughter from being found guilty of murder while mouthing “I love you” to her in court at one point. “I would not,” he said in a raised voice. “I resent that accusation.” Prosecutors inquired if he felt secure living with Courtney if she was granted bail. “I’ve lived with her a number of years growing up,” he said as per the New York Post. “And she was there with us this year two to three months. There weren’t any problems. I have no concern about that.”

He was questioned by prosecutors about a prior Texas event in which Courtney had a disagreement with her mother and sister. She wasn’t a threat to those two people, therefore I believe the sheriff was called, he said. The Miami State Attorney’s Office made a wealth of facts available, claiming that Courtney frequently battered and verbally abused Obumseli.

She was heard threatening Obumseli’s life around a month before to the stabbing. She remarked in a March 5 cellphone recording that WSVN was able to obtain, “I’m honestly f—ing not having a good day where I actually, literally f—ing want to murder you.” But you don’t regard me as serious. The court will decide on Courtney’s bail request in the upcoming days.

It’s likely that you are familiar with GIT..
Go to mobile version