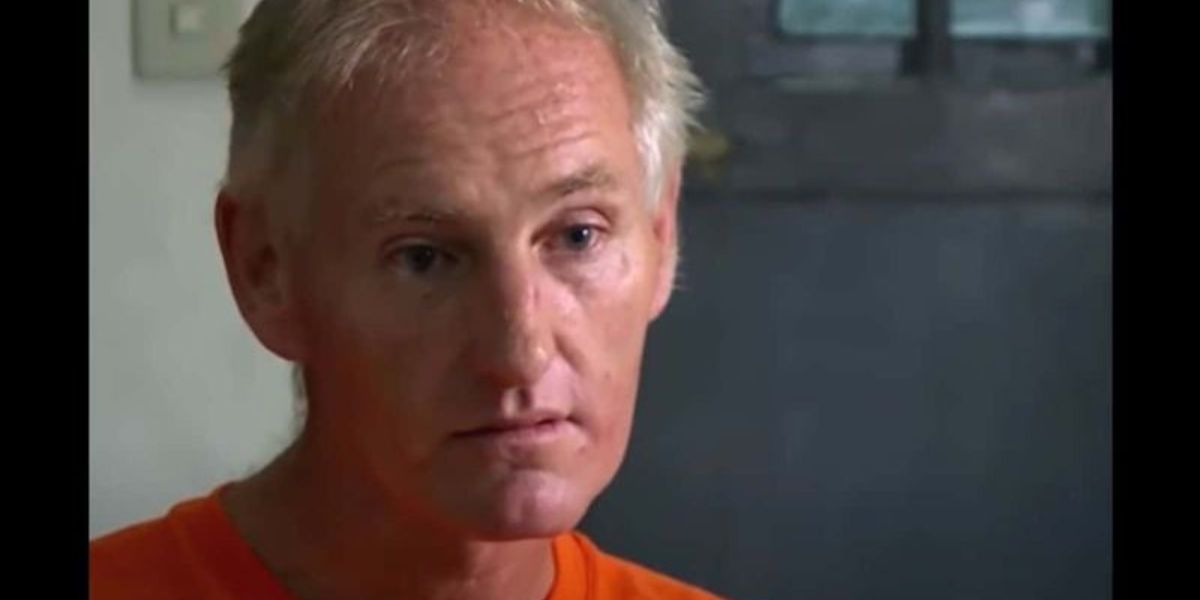 In the Philippines, a convicted pedophile who was already serving a life term for his crimes has been given an additional 129 years in prison. Australian prisoner Peter Gerard Scully, 59, molested underprivileged children while filming the crimes. Even two of his victims, a girl and an infant, were discovered buried beneath his house.

According to authorities, Scully relocated to the Philippines in 2011 in an effort to avoid facing fraud allegations in his home country. He quickly started recording himself while he sexually assaulted kids and selling the recordings to sickos online. An 18-month-old infant and a female whose body was discovered buried under his home’s floor were among his victims.

The Sydney Morning Herald previously received statements from two of Scully’s victims, cousins 10 and 11 years old, claiming that Scully locked them up for five days and even made them dig their own graves.

On camera, they were violated numerous times. The final escape of the cousins resulted in Scully’s capture in 2015. The young woman who was discovered buried appeared to have been raped and strangled.

He allegedly sold his disgusting videos to scum in the US, Brazil, and Germany. According to reports, the disturbing tapes showed Scully and his girlfriend abusing the kids severely. According to the New York Post, anti-human-trafficking agent Eric Nuqui previously claimed that the videos showed “some sort of systematic torture of children until death.”

For his horrible actions, Scully was charged with so many offenses that they had to be divided into two groups. For the first time, he received a life term in jail in 2018. Carme Ann Alvarez, another ex-girlfriend, received life in prison for the initial offenses.

Scully entered into a plea agreement on the most recent 60 offenses, which included trafficking, child pornography, child abuse, and rape, and was sentenced to an additional 129 years in prison on November 3. However, none of these accusations appeared to be specifically related to the death of the kid who was discovered buried beneath his house. Scully is currently being held in Panabo City’s Davao Prison and Penal Farm.