Home » News » Who is Pieper Lewis: Iowa teen who stabbed her rapist to death escapes custody at probation center 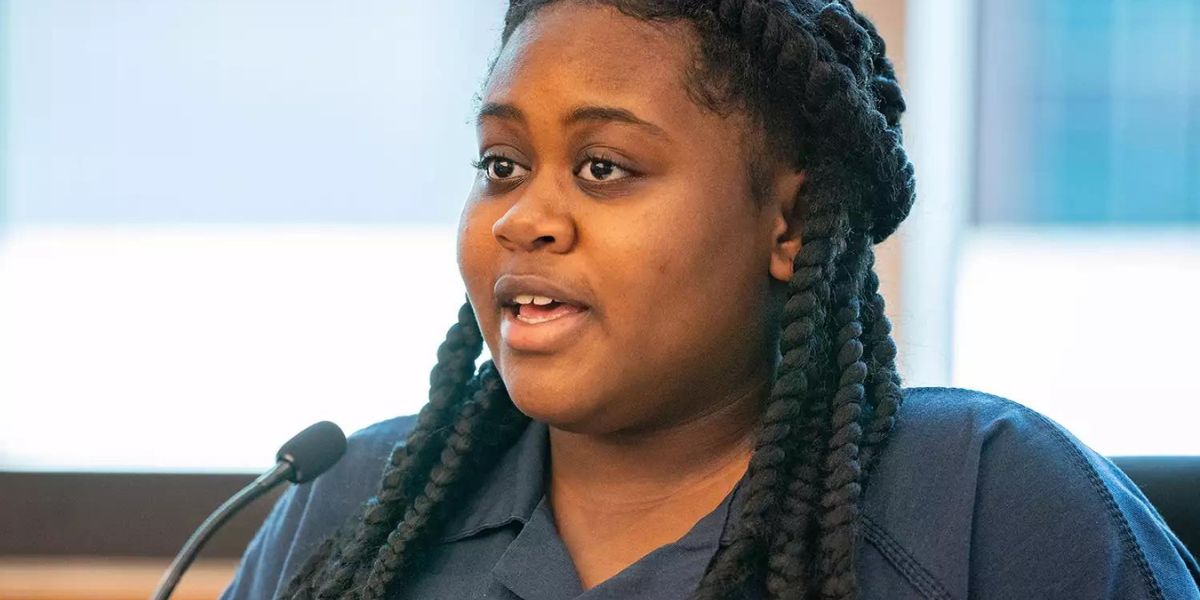 According to the Des Moines Register, an Iowa teen who admitted to manslaughter at the age of 15 and fatally stabbed her accused rapist has fled from a women’s facility there, breaking the terms of her probation.

After admitting to voluntary manslaughter and stabbing her claimed rapist Zachary Brooks in a fit of rage in June 2020, Pieper Lewis, now 18 years old, was sentenced to five years of carefully monitored probation in September of this year.

However, Lewis shut off her GPS tracker on Friday, November 4, at roughly 6.19 am, leaving the Fresh Start Women’s Center just two months after the verdict, according to Jerry Evans, the district’s executive director, who spoke to CNN.

After a warning bell showed someone had opened a door at the institution, authorities determined the adolescent had escaped. Even an officer who was on duty saw Lewis leave, according to Evans. Her current whereabouts are unknown, according to the authorities.

Additionally, they submitted a violation report that suggests her probation be revoked. Evans stated that “a warrant for her arrest was subsequently issued and is still pending.” Lewis may serve up to two decades in jail for breaking his probation.

Lewis claimed in a plea in 2020 that she repeatedly fled her abusive home and once wound up on the streets in front of a risky apartment building in Des Moines. There, she received shelter from Christopher Brown, who claimed to be her lover and had a dating profile created for her.

For the money, he coerced her into having sex with other men. The same year, Brown allegedly threatened her with a knife to get her to meet Brooks, who provided her with alcohol and sexually assaulted her at least 30 times, according to her attorneys.

While admitting Lewis was a victim of sex trafficking, the prosecution said Brooks was not in immediate danger because she stabbed him while he was sleeping.

Lewis was given five years of supervised probation after a protracted court struggle, taking into account the two years she had already spent in a juvenile prison and the violence she had experienced. Polk County District Judge David Porter handed down the sentence.

She was also mandated by the court to compensate the Brooks family $150,000. The decision generated a storm of protest against the court, but Porter argued that there was nothing else the court could do.

Then, many people rallied behind Lewis, and even her former math teacher, Leland Schipper, set up a GoFundMe campaign to assist her. The page assisted Lewis in obtaining the settlement funds in a single day and raised more than $550,000, which was applied to her legal and other costs.