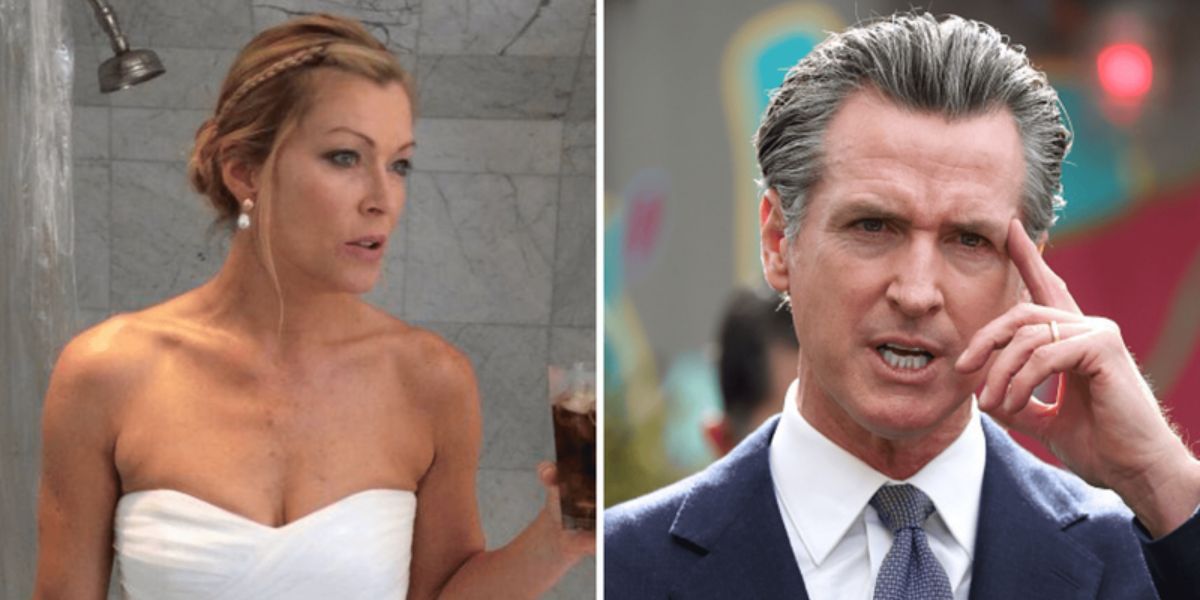 Jennifer Siebel Newsom, the wife of California Governor Gavin Newsom, testified in Harvey Weinstein’s sexual assault trial in Los Angeles, claiming that he sexually assaulted her in a hotel room in 2005 when she was a rising producer and director in the business. Siebel contacted Weinstein to seek advice on how to handle a sex scandal involving her husband and Ruby Rippey-Tourk.

Weinstein, now 70, is accused of sexually assaulting Siebel Newsom in 2005 at the Peninsula hotel in Beverly Hills when she was 31 years old as a result of her contact with him regarding her husband’s publicized affair. 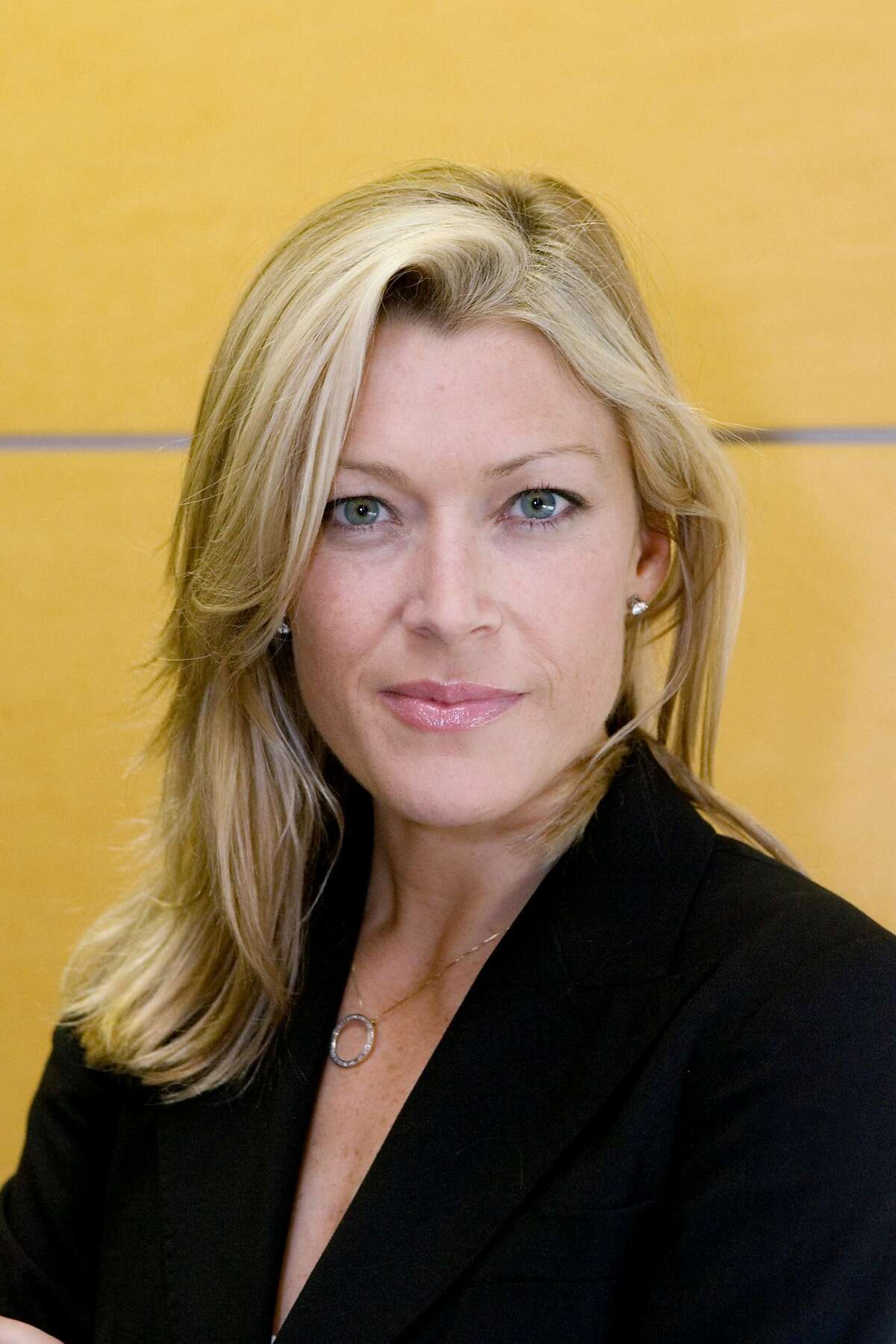 At the time, Newsom had an affair with Ruby Rippey-Tourk while serving as mayor of San Francisco. In a document given by Harvey’s attorneys, it is claimed that Siebel approached Harvey to seek advice about the affair and claimed that their interaction was consensual.

On November 17, the defense asked Judge Lisa Lench for permission to see emails that Siebel Newsom allegedly sent to Weinstein following the alleged attack. In 2007, information about Gavin Newsom’s 2005 liaison with Rippey-Tourk came to light, and he also issued a formal apology.

As per NBC News, Newsom immediately apologized for the affair at the City Hall conference and said, “I’m deeply sorry. I want to make it clear that everything you’ve read is true and I’m deeply sorry about that.” He continued, “I hurt someone I care deeply about, Alex Tourk and his family and friends, and that is something I’m deeply sad about and sorry for.” He explained that it was a “lapse of judgment.”

Who is Ruby Rippey-Tourk?

Taking Alex Tourk’s last name and married to him at the time of the romance with Newsom, Ruby Rippey-Gibney was last known to be employed by city hall as the mayor’s appointment secretary. After learning of the affair, Tourk immediately filed for divorce. She later wed Ryan Gibney and has two children. She has insisted that their relationship is mutual and that nothing was imposed upon them.

While the #MeToo movement was at its height in 2018, Ruby expressed support while denying any connotation to that effect in her statements. She stated in a now-deleted Facebook post, “I wholeheartedly back the #metoo movement. But I don’t think it applies here, in this particular case.

I was a subordinate, yes, but I was also a 33-year-old adult, a married woman, and a mother. (I also had the regrettable propensity for binge drinking and self-destruction.)” In February 2007, as part of a rehab program for substance misuse, she had to tell her then-husband Alex about her relationship for the first time. She is now serving as Chair of Marin County’s Alcohol and Drug Advisory Board.