Home » News » Who Is the Surprising New Champ Internet Provider in the Us? 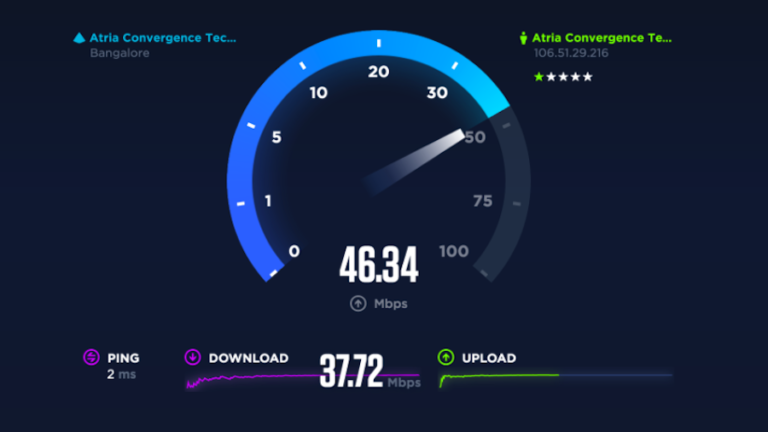 Cox Communications left behind Verizon in the latest Ookla Speedtest Intelligence report last week. Verizon was on the top for three months of 2022. Verizon has been on top since the start of 2020. Ookla report uses data from customer-run queries on Speedtest.net and the median instead of the mean. So, they are both working differently.

As an Ookla spokesperson told me via email: “We implemented this change to more accurately represent the typical performance that consumers experience on a network.” 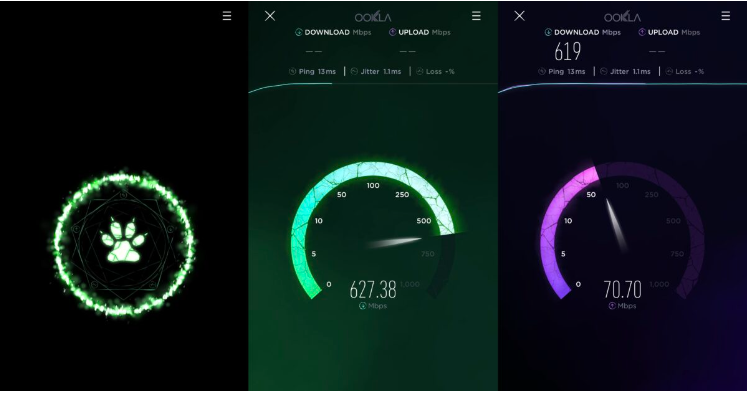 In the second quarter of 2022, Cox stood up on top because the median download speed was approximately 197 megabits per second. Xfinity was the first runner-up and scored a median download speed of 184Mbps. And Spectrum held third place with the rate of 171Mbps, and AT&T ended up in the top five with 147Mbps speed.

Regionally Cox performed well. It is the fastest broadband provider in 14 out of 100 most populated cities in the country. Also, it has performed well in towns like the US, Gilbert, Arizona, and Las Vegas. Cox had a dominant performance and left behind various service providers. It registered the median upload speed of 11 Mbps. At the same time, Frontier was on top with 113Mbps, Verizon 112Mbps, and AT&T 112Mbps. Cox was behind Xfinity with 19Mbps.

It was not unexpected because the cable connections of Cox, Spectrum and Xfinity are not using fiber-optic, which provides the best quality internet.

Ookla do the reporting throughout the year, and the new trends will be exciting. Trends develop by establishing the use of median as the primary performance metric.