Home » News » Who were the victims of Idaho University homicide? 4 students found dead near campus identified. 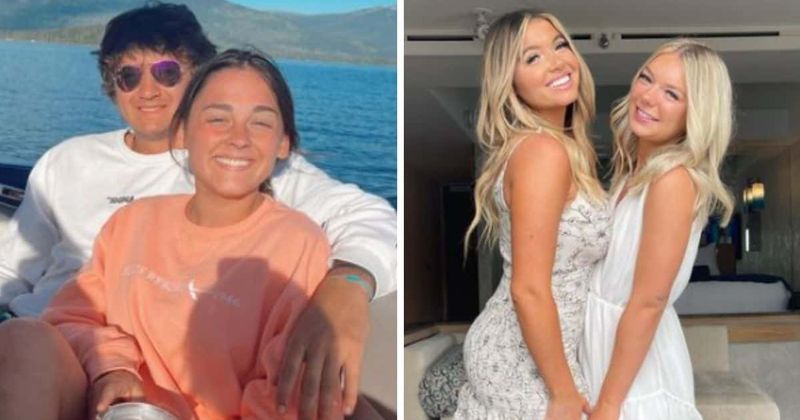 On November 13, four University of Idaho students were found deceased in an off-campus residence. According to Moscow police, Ethan Chapin, 20, Xana Kernodle, 21, Madison Mogen, 20, and Kaylee Goncalves, 21, perished in a homicide at an off-campus apartment on King Road.

According to university officials, Chapin of Conway, Washington, was a freshman majoring in recreation, sport, and tourism management, and Kernodle of Avondale, Arizona, was a junior with a marketing concentration. She was a member of the sorority Phi Beta Phi. Their social media profiles suggested that the two were dating.

As a senior from Coeur d’Alene, Idaho, Mogen majored in marketing and was a member of the sorority Phi Beta Phi. Goncalves was a senior majoring in general studies at the College of Letters, Arts, and Social Sciences from Rathdrum, Idaho. She belongs to the Alpha Phi sorority. A few hours before they passed away, she posted pictures of herself with Mogen, Kernodle, and Chapin standing in front of a house. They tragically passed away on the same day that three University of Virginia football players were shot by an ex-player.

In Idaho, authorities received a complaint about an unconscious person at the house on Sunday, November 13, just before noon. When police arrived at the scene, they found all four victims dead inside a “home that was converted into an apartment,” according to Police Captain Tyson Berrett of the Idaho Statesman.

Later on, he disclosed that all four of the students were currently enrolled at the university; the college also made this information widely known in a news release, according to Daily Mail.

The local police are treating the victims’ deaths as homicides even though the exact cause of death is unknown. Despite the fact that no suspects have been apprehended by police as of November 14, they maintain that there is no threat to the rest of the school community.

The school’s president, Scott Greene, and his wife are devastated by the news, he said in a statement. He stated, “Words cannot adequately express the light these students brought to this world or lessen the depth of sadness we feel at their passing under these tragic circumstances.

“Their relatives and friends are the ones who mourn that loss the most. Since this event inescapably affects all of us, the university is actively assisting those who are affected and is dedicated to helping all students, family, and staff. He added that he is also asked that all teachers “be sympathetic, flexible, and to work with our students who desire to return home to spend time with their family.” “We do not know the investigation timeline, but we will continue to communicate to campus as we learn more.”