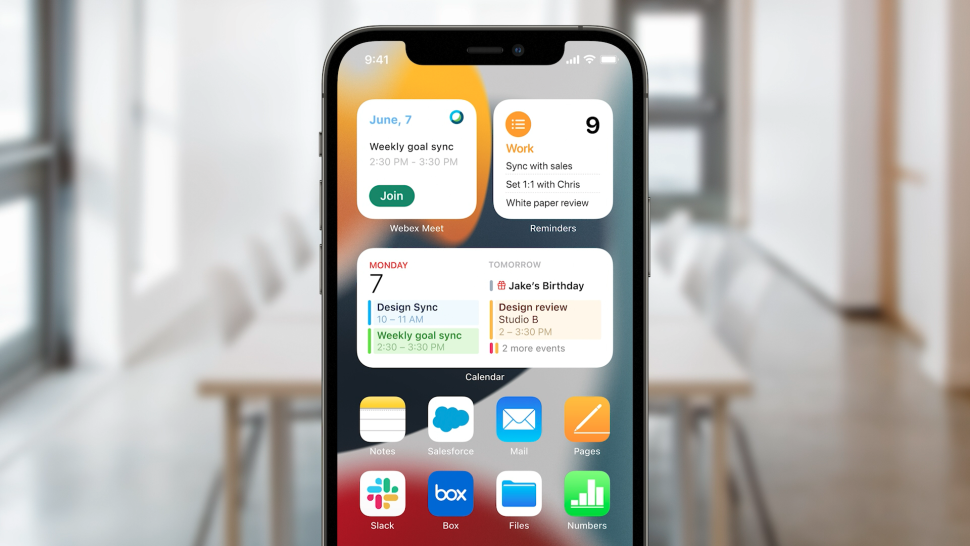 The first iPhone was released in 2007, and it is quite surprising to know that it didn’t have the most used function, copy and paste option, at the time of its release.

Recently, Ken Kocienda, a former Apple engineer, gave a short and funny reason behind it, which is very interesting to hear. Ken Kocienda joined Apple in 2001, one of the main engineers who contributed to making the first-ever iPhone. He said that Apple engineers were simply busy working on the first iPhone’s virtual keyboard and autocorrect system, so they were not getting enough time to include the copy and paste option into it.

According to the report, later on, during the iPhone OS 3.0 launch, the copy and paste feature was updated that year, which was by default pre-installed on the iPhone 3GS. 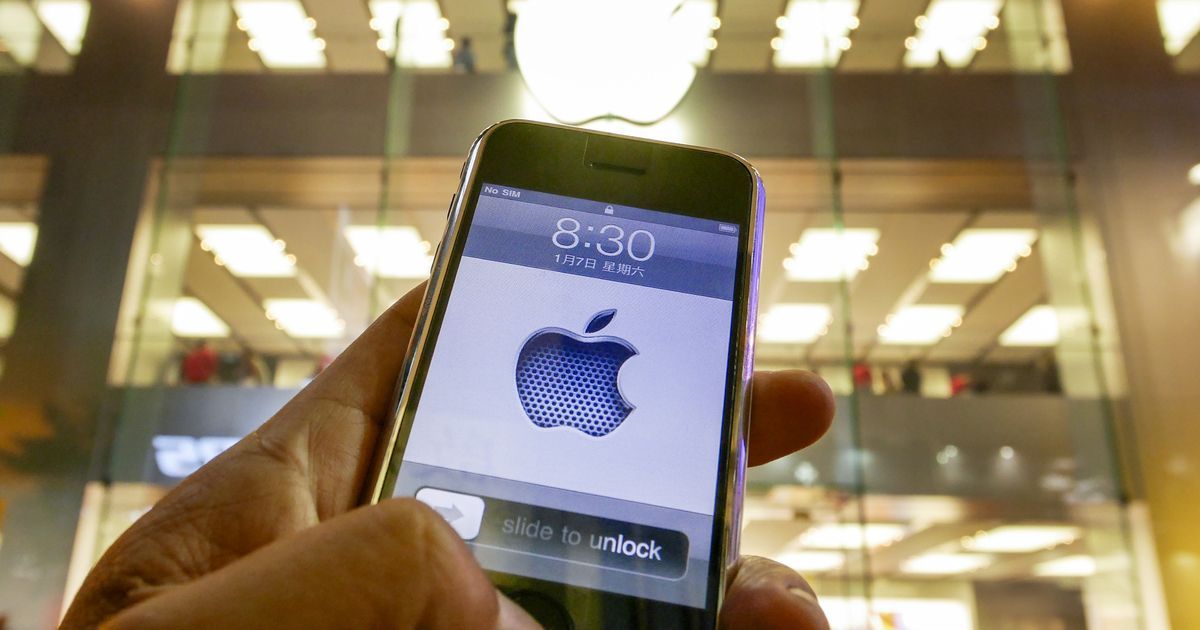 The engineer further revealed that he came up with the idea of “magnifying text loupe.” This feature would allow users to know where precisely they were pointing the text cursor, which was essential to copying and pasting. It increased the readability of text and was the most-liked feature of the first iPhone.

However, even with that classic virtual magnifying glass, the cursor ended up moving between characters after the user kept their finger off the screen, owing to natural flickering. Kocienda shared another interesting snippet about the text system of the first iPhone. He said that the WebKit powered virtually all of the text.

Further, about the text system, the engineer said, all editable styled text on the original iPhone was backed by WebKit,” He further added that “ The system had small web pages scattered here and there. Every multiline UI Text View was its own web page.”

Although, the latest iPhone now flaunts the latest specs like a 120Hz touch screen display and advanced camera sensors. But you will be shocked to know that 15 years ago, people were only searching for a copy-paste feature, which was oddly missing during its first release.