PlayStation new subscription service, previously codenamed “Spartacus,” was finally revealed on March 29. It is rumored to be the Xbox’s Game Pass’s biggest competitor. Although it lacks the most remarkable feature that the latter offers – new games are available to the users the same day they launch. Jim Ryan, CEO of PlayStation, explained in an interview with GamesIndustry.Biz the reason behind that drawback.

Jim remarked that the service is in a “good virtuous cycle” at present, elaborating that the cycle consists of Sony’s investment in its first-party studios producing success, enabling more investments, in turn, fuelling the company’s success. Ryan insists it is this “virtuous cycle” that PlayStation cannot break by launching first-party games like “God of War: Ragnarok” on the service immediately. 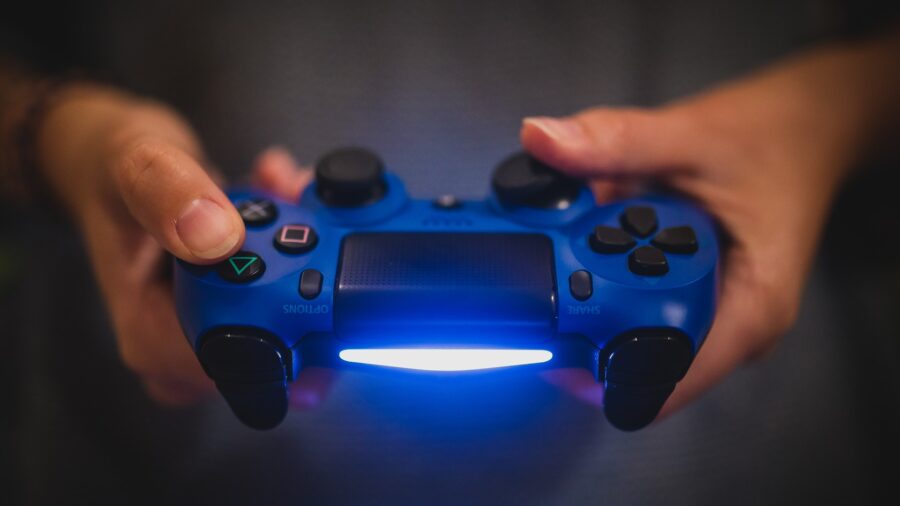 Ryan also stated that “All I am talking about right now is the approach we are taking in the short term. The way our publishing model works right now, putting new games directly onto the new PS Plus doesn’t make any sense. But things can change very quickly in this industry, as we all know.” He further said that nothing is set in stone at this stage. 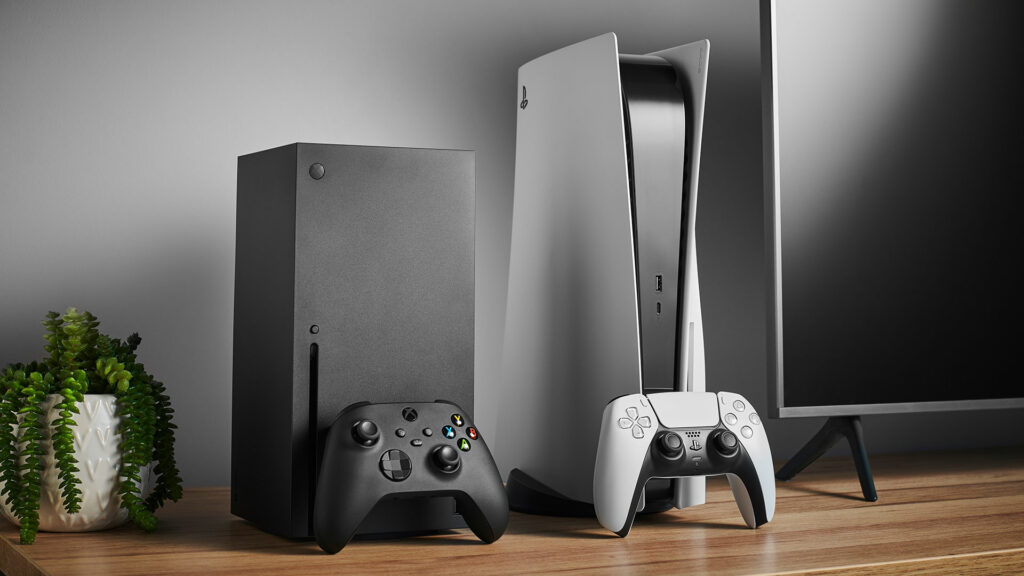 However, Game Pass does have an advantage as it lets the users play the biggest Xbox Game Studios-branded games on the launch day itself for $10 a month for regular PC or Xbox Game Pass tiers and $15 a month for the premium Game Pass Ultimate subscribers. At the same time, the highest cost for PS Plus starting this June is $18 a month, with the yearly rate for this highest tier at $120. The Premium tier of PlayStation new subscription is expected to give users access to as yet unspecified PS1, PS2, PS3, and PSP games. In addition, except for PS3 games that are streaming-only, most of the games could either be downloaded or streamed.