Home » News » Why Windows PC Is My All Time Favorite? 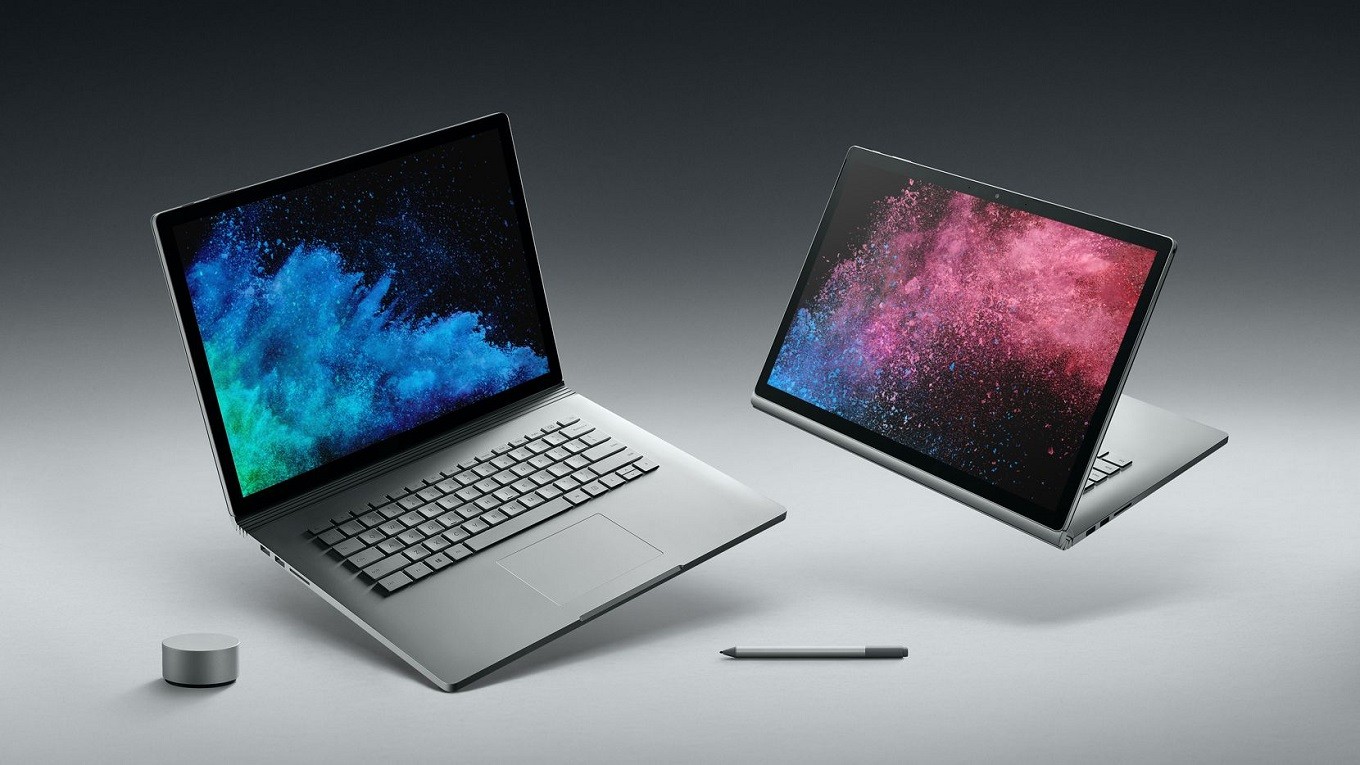 As a Windows PC user, I find using my daughter’s MAC challenging, and she says the same about my PC. MAC and PC have been at loggerheads since they came into being. Microsoft is the world’s most used operating system as it is built to be compatible with all other hardware like IBM, Dell, Sony, etc.

Microsoft sold its OS to various computer brands, making it the most used globally. On the other hand, Apple’s software is designed for close assimilation of software and hardware incompatible with different hardware. Statistically, Microsoft is used by 91% of the people, 5% by Apple, and 4% by Linux.

Microsoft came first in 1975, followed by Apple a year later. In the operating system, Windows first, then Apple with Mac, and then came Linux in the early ’90s. 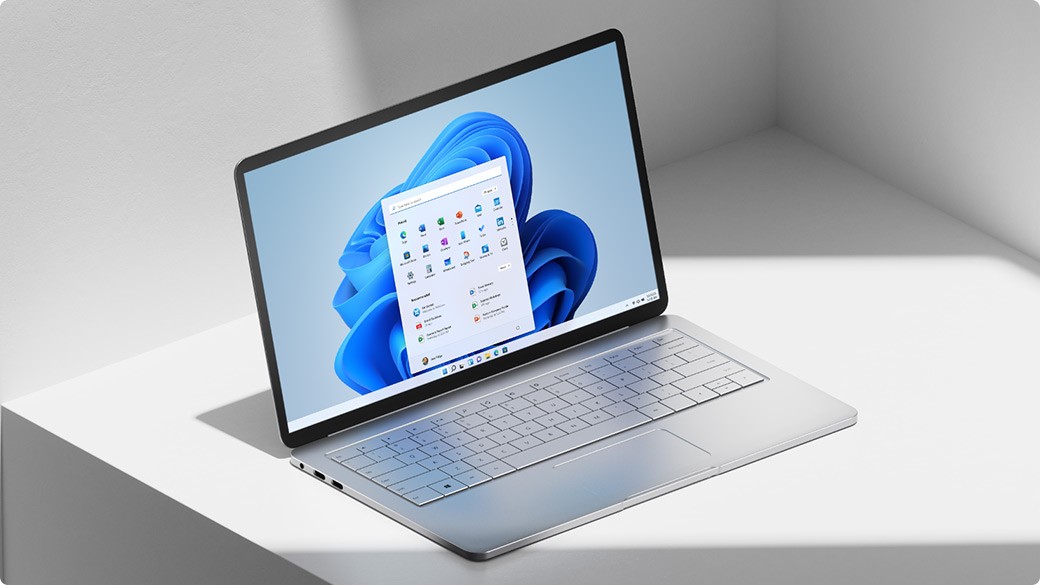 Mac users include accountants, lawyers, authors, the health industry, creative people, IT professionals, etc. In contrast, the Windows users are people from schools, work-from-home employees( I am one), hospitals, banks, etc.

The above-detailed overview is provided for you to make an informed choice. Now it is up to you to decide if you are a MAC or a Windows person. You can buy a suitable system depending on what you are looking for and where you will use it. If you have been using Windows your whole life, changing to Mac will require time for you to get accustomed to and vice versa. Whenever I use my daughter’s Macbook, I ask her so many questions that she prefers that I do not use her Mac.