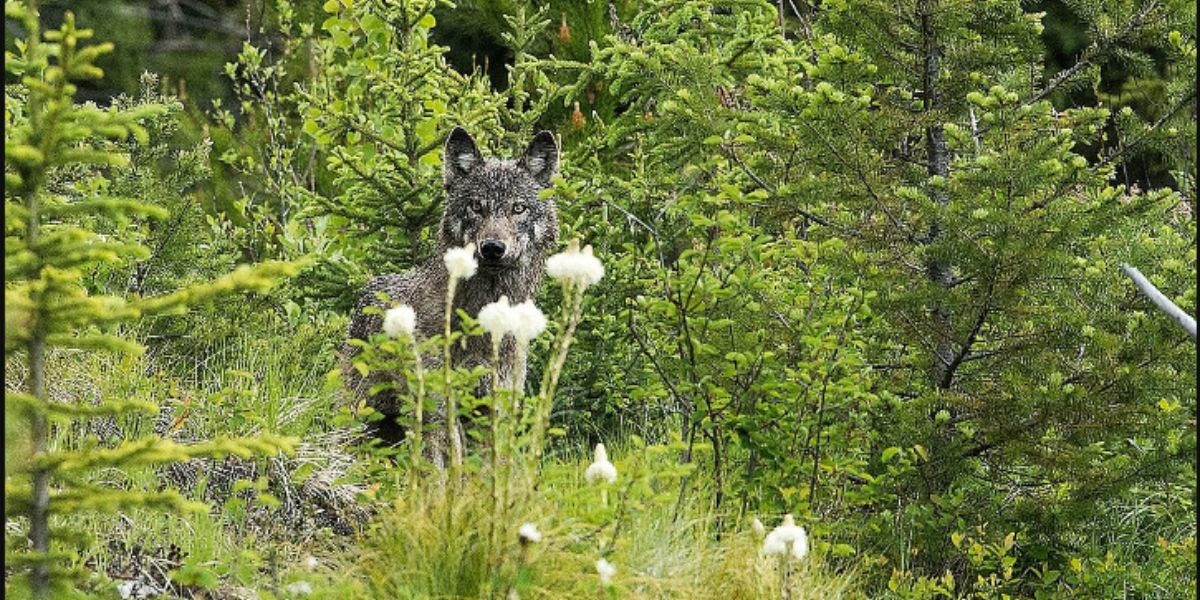 According to a yearly study published by Montana Fish, Wildlife, and Parks, the state’s wolf population appears to have stabilized following a decline from earlier highs.

In Montana, 299 wolves were taken in total during the calendar year 2021. Additionally, 39 wolves who were discovered to be attacking or killing livestock were killed by Wildlife Services.

Last year, the state legislature loosened hunting regulations and made the use of snares to capture wolves legal in some places. 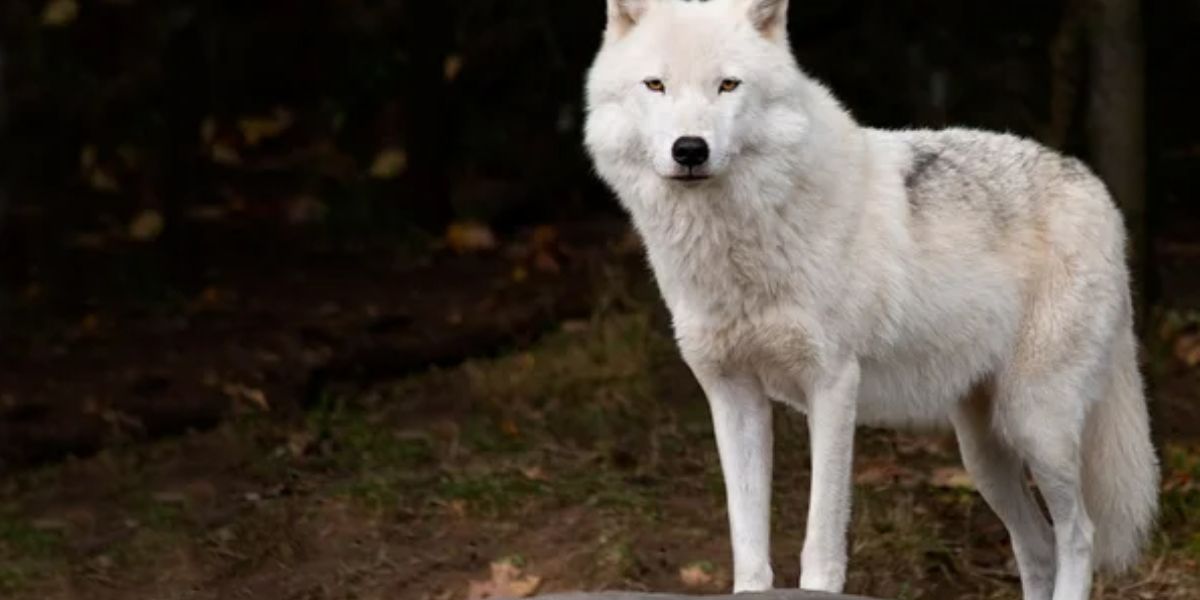 The paper indicates that the wolf population in the entire state appears to have peaked in 2011 and has since decreased somewhat before stabilising at about 1,160 wolves.

Changes in hunting and snaring consisted of expunged quotas for particular areas and increasing the number of wolf hunting licenses allowed for individual hunters (10 per hunter).

In the past, those units had quotas of three wolves in total.

Wolf advocates claimed Montana was killing the proverbial “golden goose” as a live wolf in Yellowstone brought in thousands of tourist dollars each year, but if they kept killing them, wolf watchers wouldn’t come.