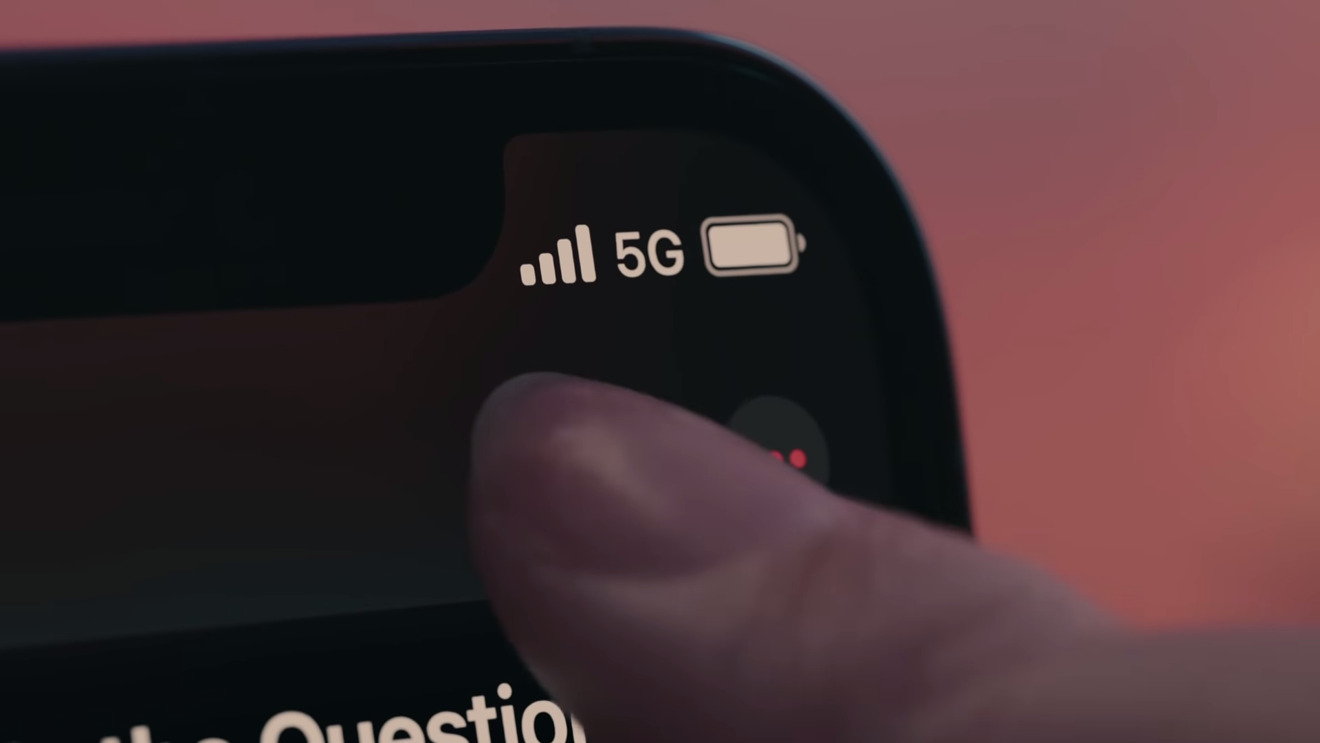 Despite all the unique features smartphones offer, you still look for better battery life. One of  the biggest tech giants, Apple, has rolled out 5G iPhone to almost its entire product lineup, from iPhone 12 to iPhone SE, iPad Air, and iPad mini. However, a new test from The Wall Street Journal reveals how 5G can impact your device’s battery life.

The test- performed on the iPhone SE 3, 13 Pro, 12 mini, and iPad Air- streamed a YouTube video with the quality set to “Auto” and repeated on 5G and LTE. The results unveiled that 5G an have a noticeable impact on iPhone and iPad battery life. However, there is an observable difference in battery performance between T-Mobile and Verizon. The report states:

“So, I wanted to compare 5G and 4G battery performance for myself. I streamed a long YouTube video of relaxing ocean footage, with video quality set to “Auto,” on different Apple devices until they ran out of battery, first on 5G, then on LTE. It isn’t a perfect test, but it proved to be a consistent way to witness 5G’s added battery drain. 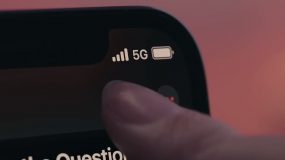 That’s why the most important takeaway from this experiment is the difference in battery performance over the two types of networks: T-Mobile 4G and 5G for the iPhone SE and 13 Pro; Verizon 4G and 5G for the iPhone 13 Mini and new iPad Air. Just note, the time a device lasts doesn’t say much on its own, since this isn’t real-life behavior (unless watching 10-hour oceanscapes while out on the town is your thing).”