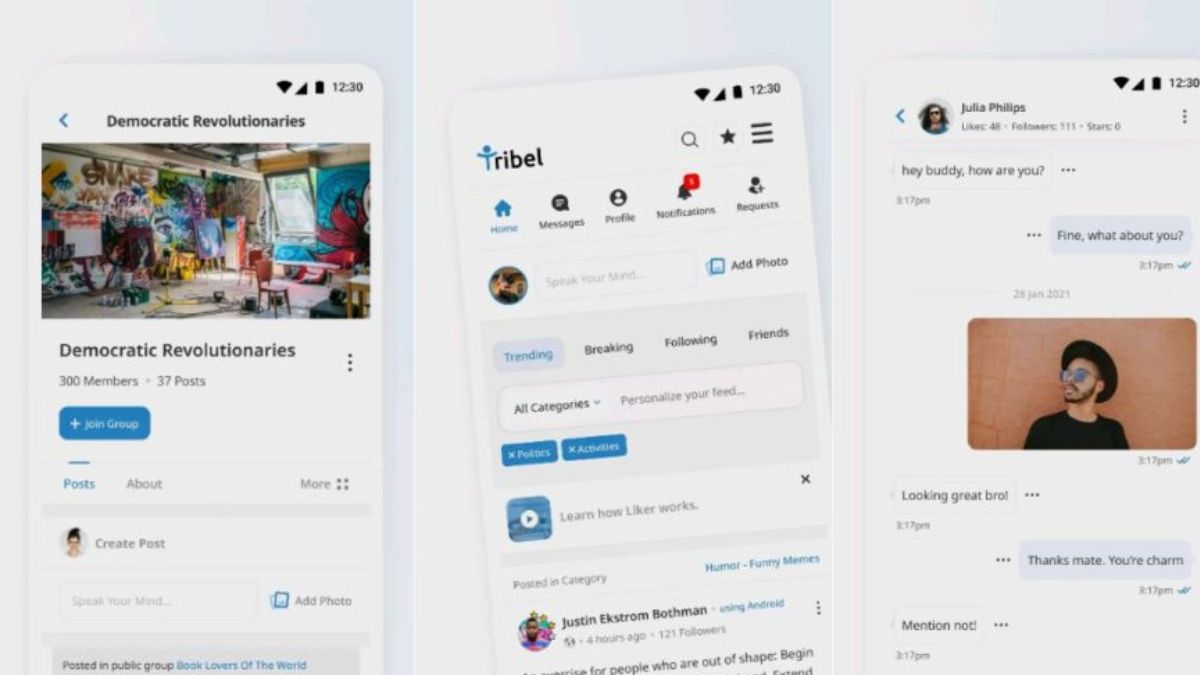 The Tribel Social Network said that Chief Twit has not made any offers in connection with recent rumors that Elon Musk was buying another social media startup.

The business also provided information regarding widespread rumors surrounding its ownership, particularly those who claim it is owned by China. The business referred to those spreading the claims online as “Trumpers” or “Muskers,” referring to them as followers or admirers of two well-known individuals, particularly Donald Trump and Elon Musk.

We’d like to clear up false rumors that Trumpers & Muskers are spreading about @TribelSocial. No, Elon Musk has NOT offered to buy Tribel. No, we are not owned by China. We’re owned by American political activists. No, we don’t “harvest data,” and have no idea what that even is.

The Tribel Social Network spoke out and made it clear via its Twitter account that it is not currently selling its business or in a contract with Elon Musk.

Tribel further stated that its company is neither from China nor owned by Chinese nationals, indicating that false rumors and information about this were apparently circulating online.

According to Tribel, the “Twitter alternative” social networking site is entirely American-owned and focuses on political activist leaders who have developed a platform-based pro-democracy software. According to the company’s bio and profile, it focuses on an honest platform as an alternative to Twitter and does not accept hate speech or false information. 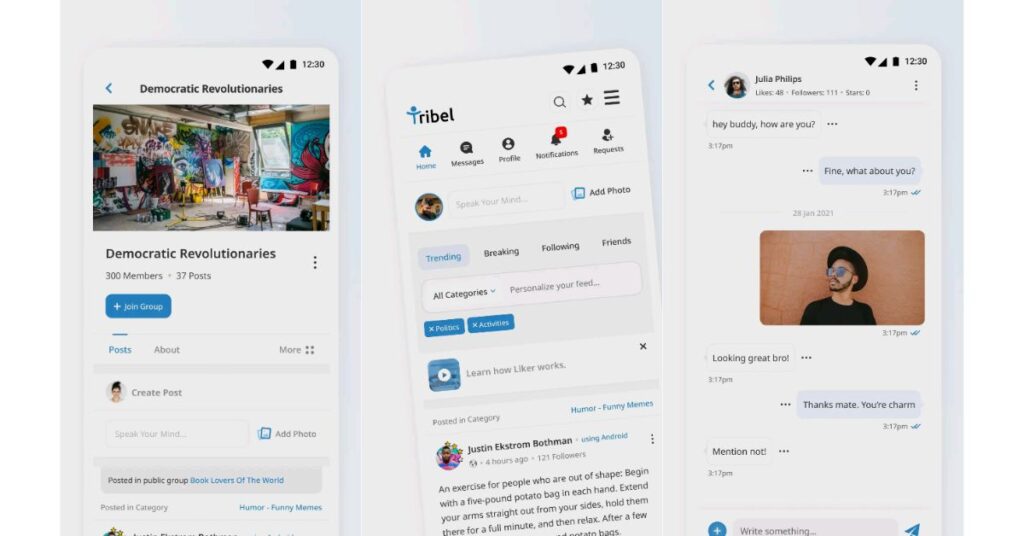 Tribel’s tweet was responded to by Elon Musk, who praised the platform for what it has to give the world. It appears that Musk made a typographical error in his tweet, which read “Tribal” rather than “Tribel.” The top billionaire further added that he “does not own it (yet),” teasering the public about a potential future acquisition or deal.

Given that Tribel is a well-known Twitter alternative at the moment, it is unknown if Chief Twit has ambitions to acquire it in the future.