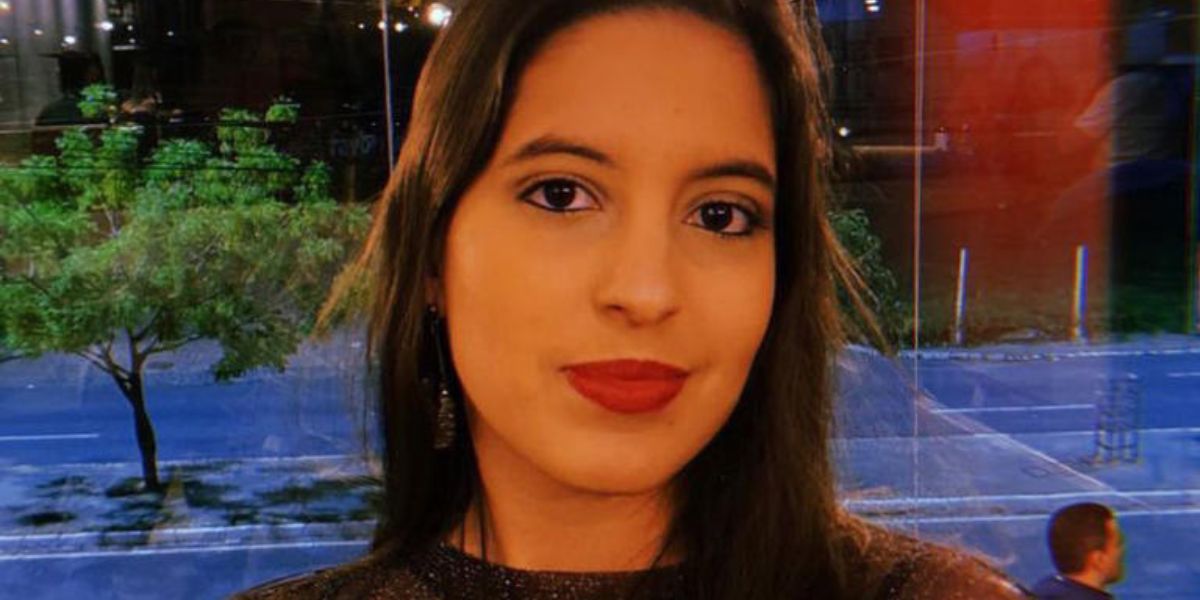 A woman was astonished by the negative feedback the pair received after sharing on TikTok that she was getting married to a radio DJ who was 40 years her senior.

Maria, who has a child with Nixon, decided to announce their marriage on TikTok. She had anticipated receiving a lot of supportive comments, but instead got a lot of critical ones.

Maria told local media: “I’d actually imagined it would go viral, but in a positive way. Of people thinking, ‘what a beautiful love story…’, but that’s not what happened.”

A woman who announced her marriage to a radio DJ 40 years her senior on TikTok has been shocked by the backlash the couple have received.

Maria, who has a daughter with Nixon, decided to announce their marriage on TikTok and had expected lots of positive feedback, but instead received a host of scathing comments.

One social media user commented: “This is so uncomfortable in so many ways.”

While another wrote: “People, there’s no way of normalizing this. One thing is being 30 and having a relationship with a 60-year-old guy. But being 16? There’s a name for that.”

Nixon also revealed he had not expected such a virulent reaction. He told local media: “I didn’t think it would take on this proportion.

“Not least because we are very well known here in the city.

“I’m not rich. A lot of people are saying I probably am and she wants financial stability. There was never any self-interest on her part.”

He went on: “They also commented that we probably met before she was 16. When I met her, she was 16 years and six months old.

“After meeting, we got closer, we started hanging out as friends, and we ended up hooking up at the beginning.”

Maria told local media: “Everything between us has always been consensual. He has never done anything that I didn’t agree to.

“There has never been any such possessiveness, or forcing me to do anything, or taking me to places I didn’t want to go to, like many people have written.”

Nixon added: “Our story, from the beginning until today, is beautiful! Nothing was premeditated, and there was no malice on my part.”

But he said that initially, many were against their relationship, saying: “Almost all of our mutual friends opposed it. Few showed support.”

However, by the time the pair was married in June of last year—after becoming engaged in December 2020—their respective families had apparently come to terms with their relationship.