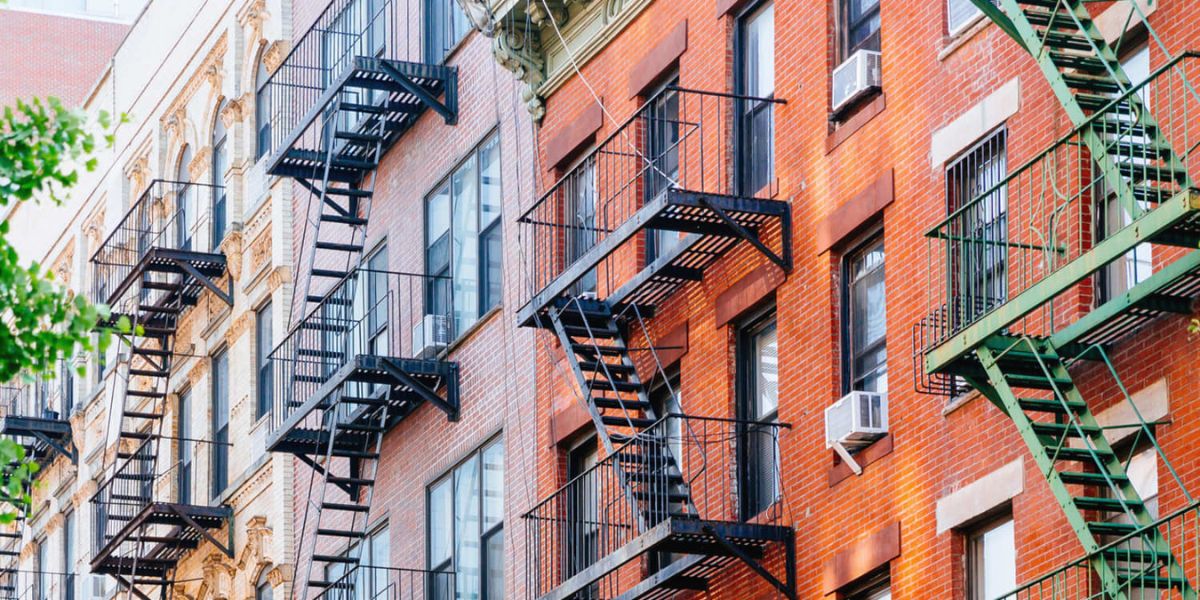 A woman from New York City used her TikTok app to show a “view” from her low-rented apartment that sickened many commenters on the net.

TikTok user Carol (@notfromdenmark) posted a video to the app on Sunday, getting more than 3 million views and over 4,000 comments. Some of them could not even believe that she was paying rent for living in such an unfavorable situation.

The rental website, Zumper, explains that NYC houses charge high rents. A studio apartment asks for an average rent of $3,400, and a one and two-bedroom apartment asks for $3,988 and $4,500, respectively, in the city. The main reason for these bloated prices is the lack of inventory, as said by Douglas Elliman’s Hal Gavzie to the New York Post. He said, “We are seeing the demand greatly outweigh the inventory. Think a lot of people were expecting renters that were able to rent during the peak of the pandemic and were able to kind of capitalize on those discounted rates…to move on” when it came time to renew their leases.” 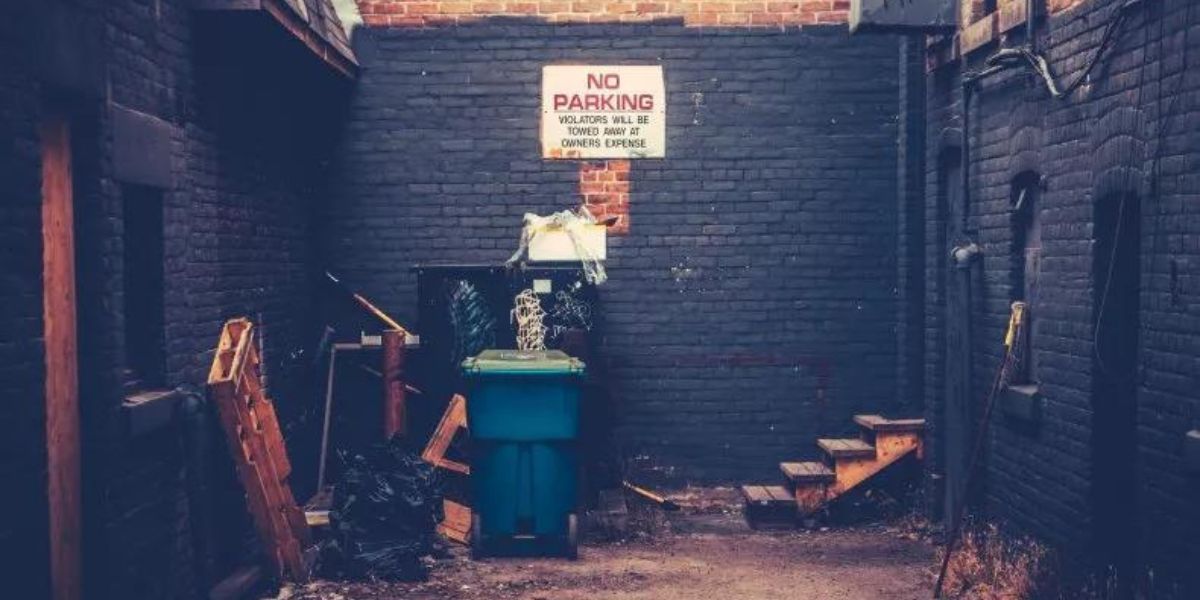 Gavzie further said, “[The renters] looked around and realized there was such little inventory and the cost to move and even find something else just didn’t make sense, and they decided to stay put and accept the increase whatever it may be.” Carol happens to be one of those New Yorkers who grabbed whatever house they found, due to lack of available inventory. She managed to snag a first-floor studio apartment with an unpleasant view at “cheap” rent.

Carol posted her infamous video in response to a New Yorker’s recorded viral TikTok that asked, “What’s the worst thing you experienced in a New York City apartment that you put up with because it was cheap [to] rent?” Carol filmed the view from her apartment window, showing a passageway filled with assorted garbage. In her next video, she explained how she grabbed the apartment at a “COVID” rate of around $1,500 a month, and now she pays $1,900 a month for the same. “It’s not a bad apartment. I like this apartment,” Carol commented. “But I don’t really like the view.” 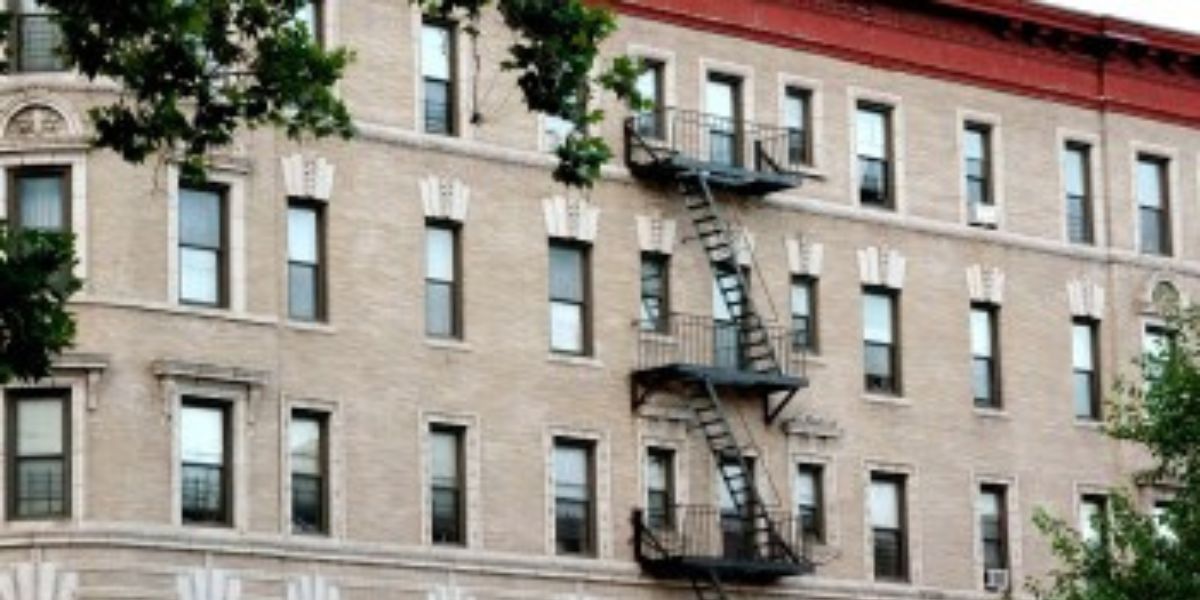 Her viewers’ comments on the post were full of disgust, as they wondered how close her apartment was to the trash-covered alley and said that they wouldn’t have paid to live in such a place. “I wouldn’t be able to stand the smell or potential roaches and rodents,” said, here comes the sun. Evie said, “I would actually pay to not live there. The smell alone would make me angry.”

“[You] couldn’t pay me to live there,” Parmigiano wrote.” Oh [that’s] nasty,” TweetB commented. Newsweek tried to connect with Carol for a comment.

In June, a viral video showed a massive number of people waiting to view vacant New York City apartments and had over 800,000 views.