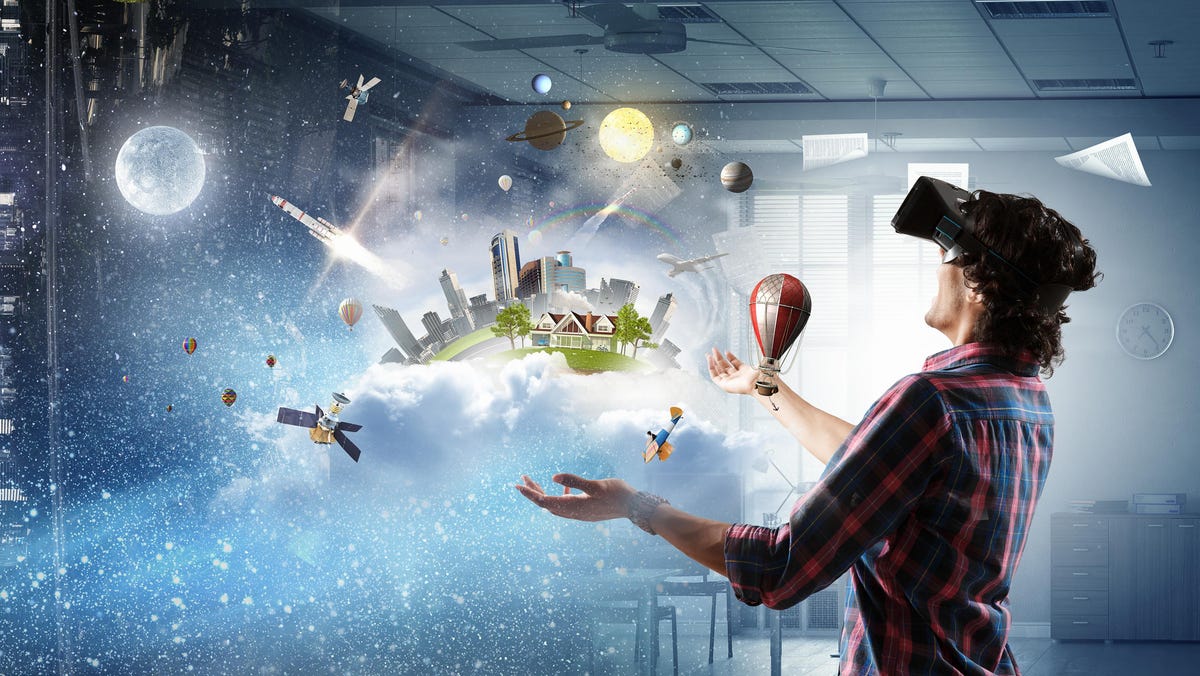 Tech fanatic and tech-savvy people genuinely believe that the inclusion of virtual reality in all parts of our lives will be exceptional. However, a new study revealed that working in virtual reality will not enhance productivity, comfort, or well-being. Instead, it creates the opposite effect.

The research team at Coburg University in Germany carried out this study. First, the researchers gathered 16 people – 10 men and six women for their experiment. Then, they made them work for a week in VR using basic desktop setups and Oculus Quest 2 VR headsets. Following the research, the results were published in a paper titled “Quantifying the Effects of Working in VR for One Week.”

Furthermore, the study suggested that working in virtual reality actually lowers productivity and even causes migraines. First, the researchers made the subjects work in VR for seven days with 45-minute lunch breaks. Then, they asked them multiple times daily to grade their VR experience compared to working in a regular office. Additionally, the participants had to grade across ten stats, including perceived productivity, frustration, well-being, and anxiety. Besides that, researchers also asked them specific VR-related questions. For instance, they asked questions like if they felt sick or if their eyes were hurting. In addition, the researchers even monitored their heartbeats and typing speed. 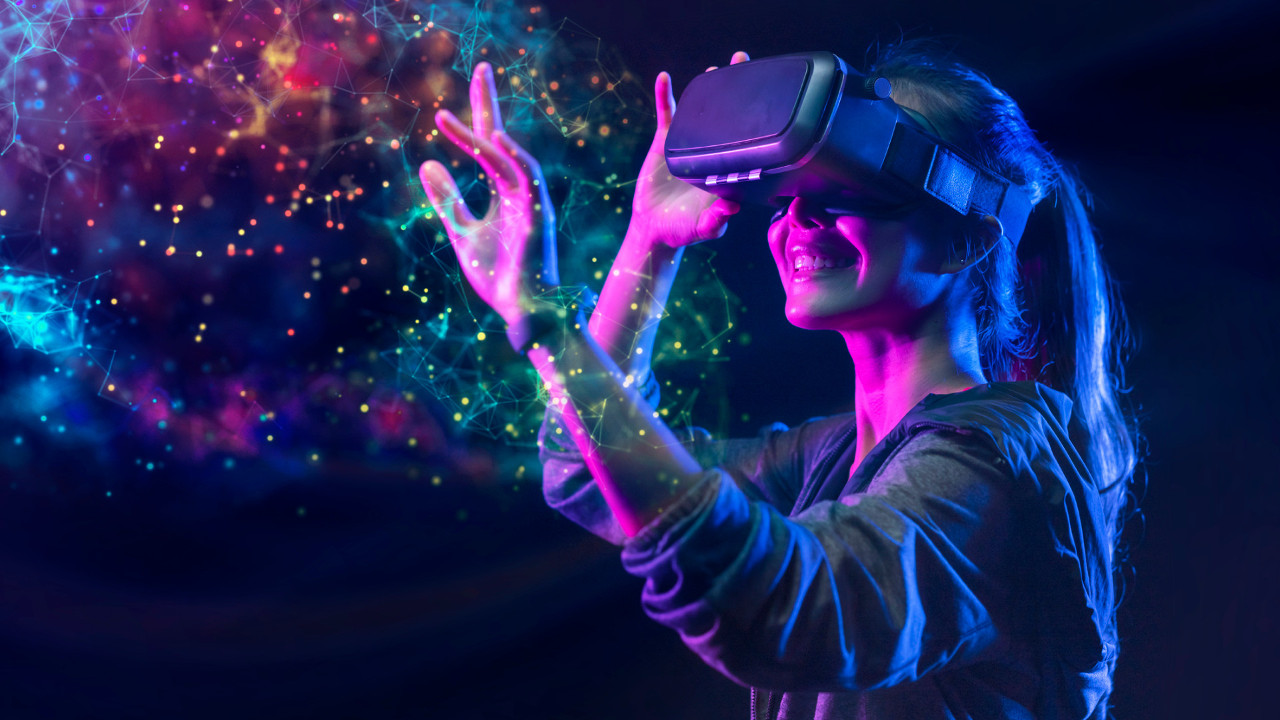 Interestingly, participants were more anxious and stressed while working in virtual reality than in a standard office. In addition, they felt their workload had increased. Thus, the study saw a 14% decrease in seld-described productivity and a 40% increase in frustration compared to baseline. Hence, together, it resulted in a decline in mental well-being. Additionally, the subjects suffered from increased eye strain, visual fatigue, nausea, and migraines.

Moreover, two participants dropped out of the study due to frequent migraines, increased frustration, nausea, and disorientation on the first day.

The recent study provided much-needed data on the relatively new concept of virtual reality. And the results are something future researchers can build on for further investigation of working in virtual reality.

Kanye west called out by Vivica A. Fox as he used her in presidential campaign video

A Texas lady was recently detained for setting.. 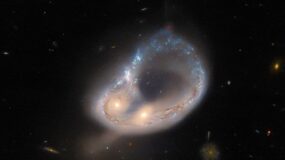 A group of galaxies are seen in this week’s.. 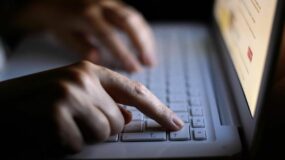 Not for the first time, images of Kim Kardashian.. 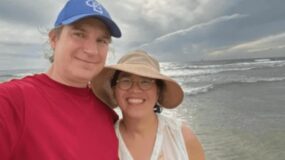 After the parents of two teenagers went missing..
Go to mobile version