The organizer of the event, who announced the dates during a press conference on Monday, said the annual World Internet Conference (WIC), which Beijing organizes to push its vision and model for internet governance, will occur from November 9 to 11.

Who is going to attend the event?

The South China Morning Post (SCMP) was the first to disclose that Nobel and Turin laureates, officials from the Russian cyber security firm Kaspersky, and the Indian IT juggernaut Infosys will be present at the event. It will happen in Wuzhen, a province in eastern Zhejiang.

Since Covid-19 has decreased the involvement of participants, it has had a substantial impact on the event during the past two years. 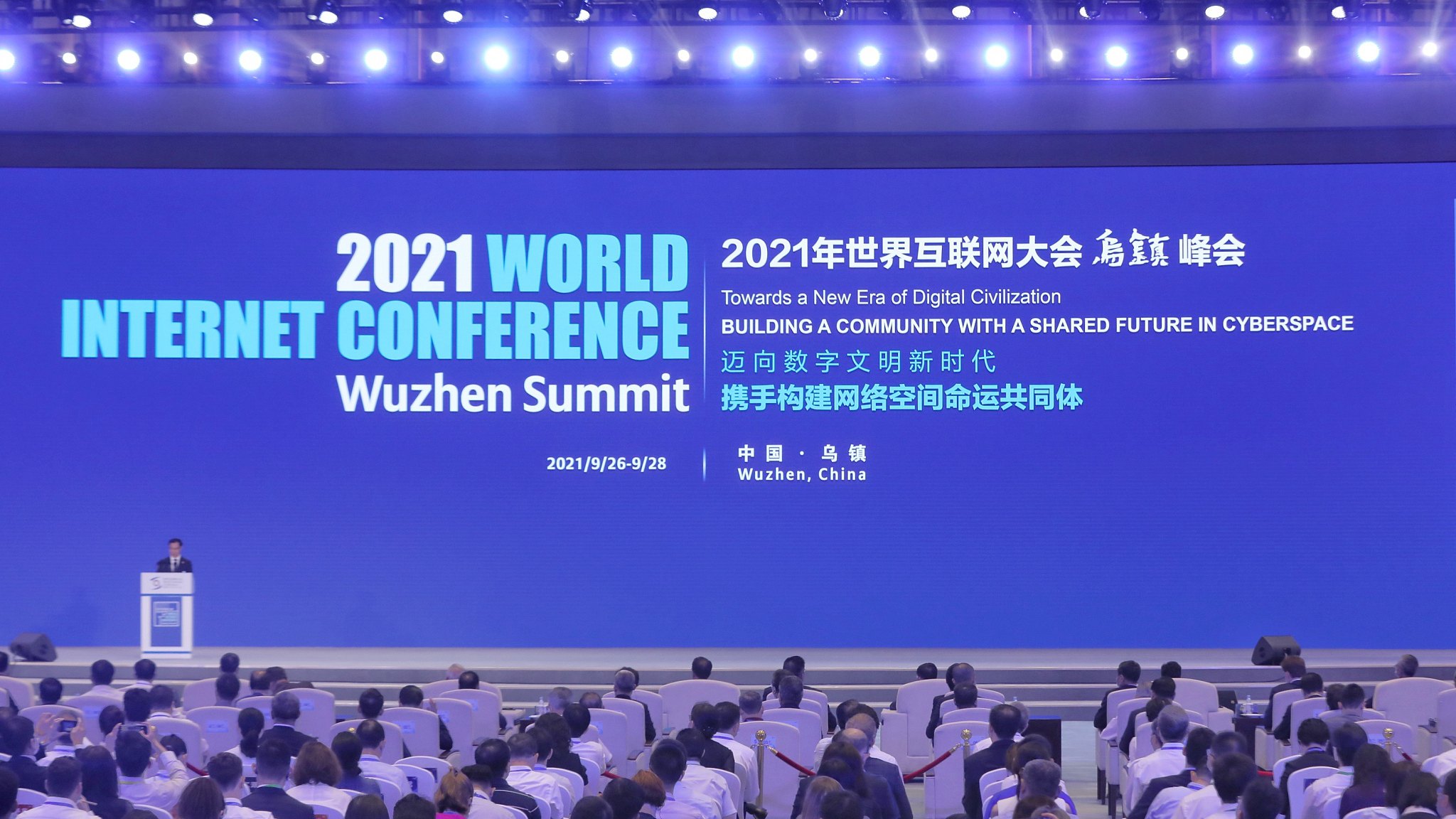 The SCMP also pointed out that China’s efforts to impose stricter rules on the Big Tech industry have raised questions and worries among the broader tech community.

However, the event could still give a number of enterprises a chance to get support from Beijing. The newly appointed Chief Twit and Tesla and SpaceX CEO Elon Musk took part in the ceremony last year by sending a video greeting.

Cristiano Amon, the CEO of Qualcomm, also participated by sending a video message. 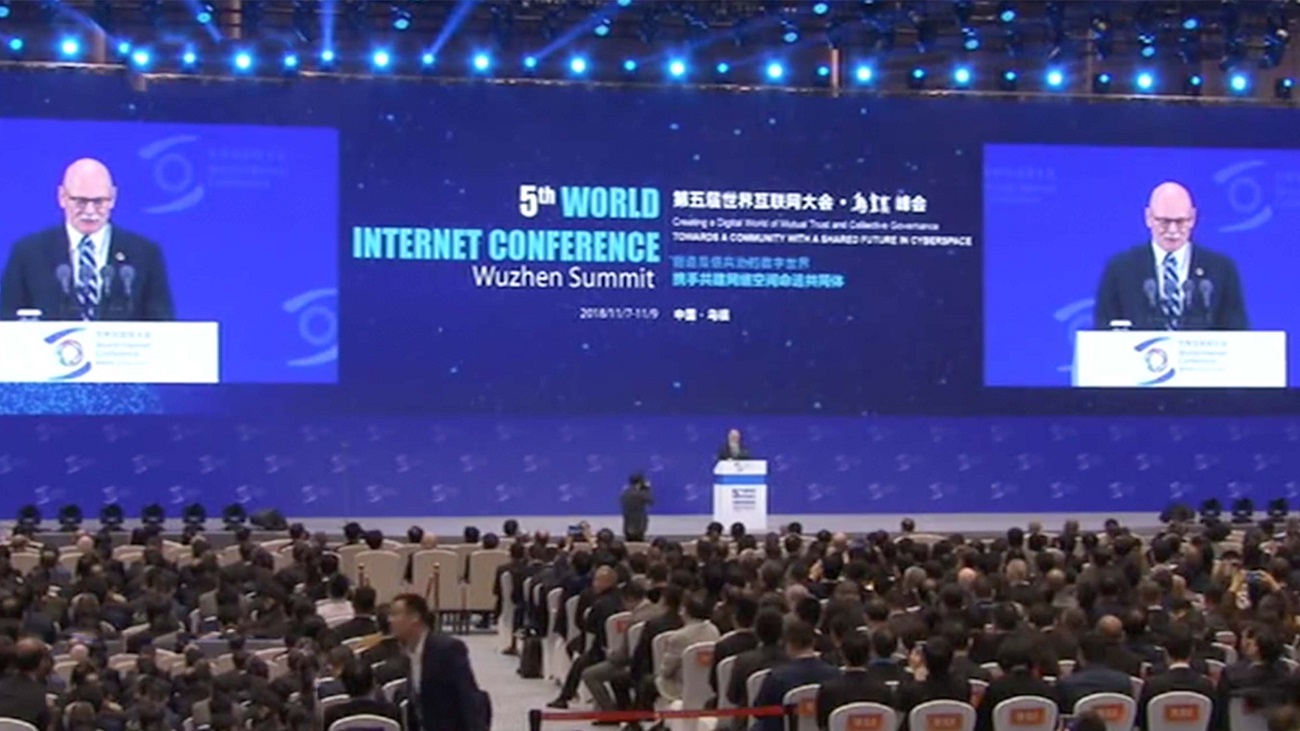 The conference’s topic for this year is “A digital future for cyberspace with a shared future.” This sentence echoes the objective of Chinese President Xi Jinping for the nation of China, despite the Great Firewall of China’s blocking of the majority of Western internet services, including Google and Facebook.

Two status reports on the development of the internet, one focusing on China and the other on the entire world, will be released at the event. According to the SCMP report, there will also be reports on China’s experience in developing internet governance for content, and security, and establishing a “new order for global cyberspace.”

President Xi Jinping emphasized in his keynote address from the previous year that everyone should share responsibility for the Internet.